Opinion: this BMW might help prove electric bikes are the future

Electric motorbikes make the most sense on city streets. The CE 02 is proof that someone at BMW understands 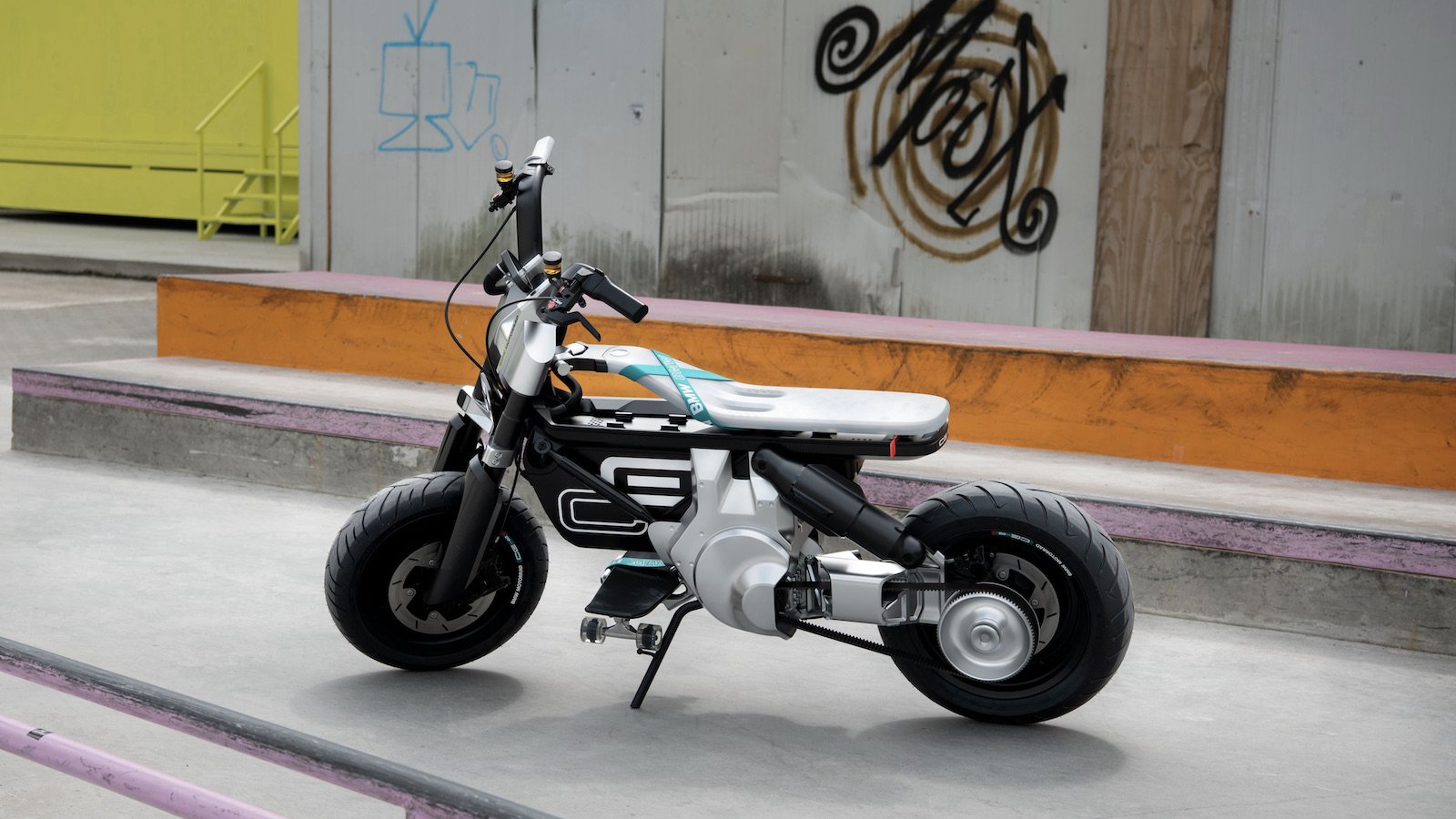 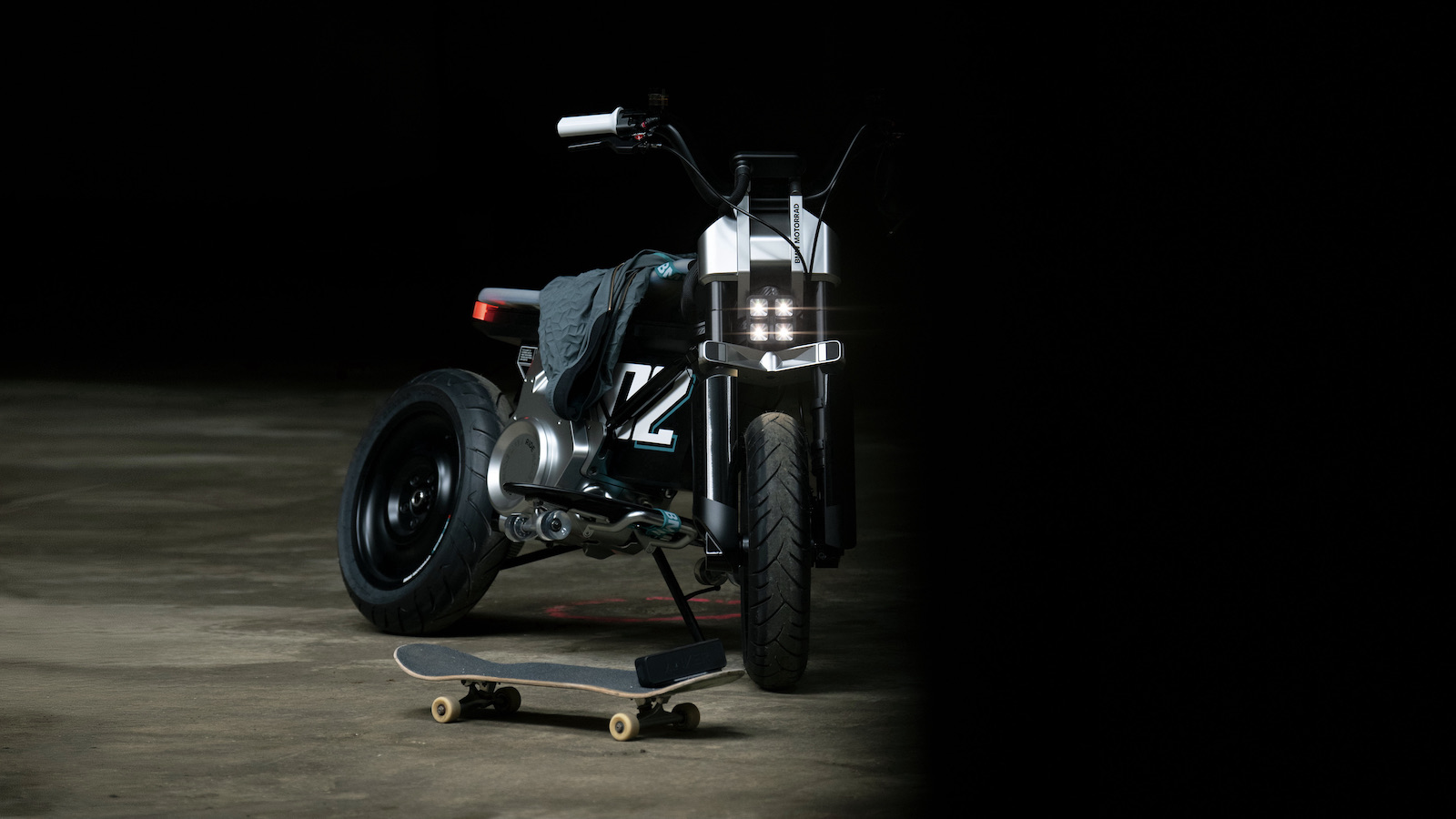 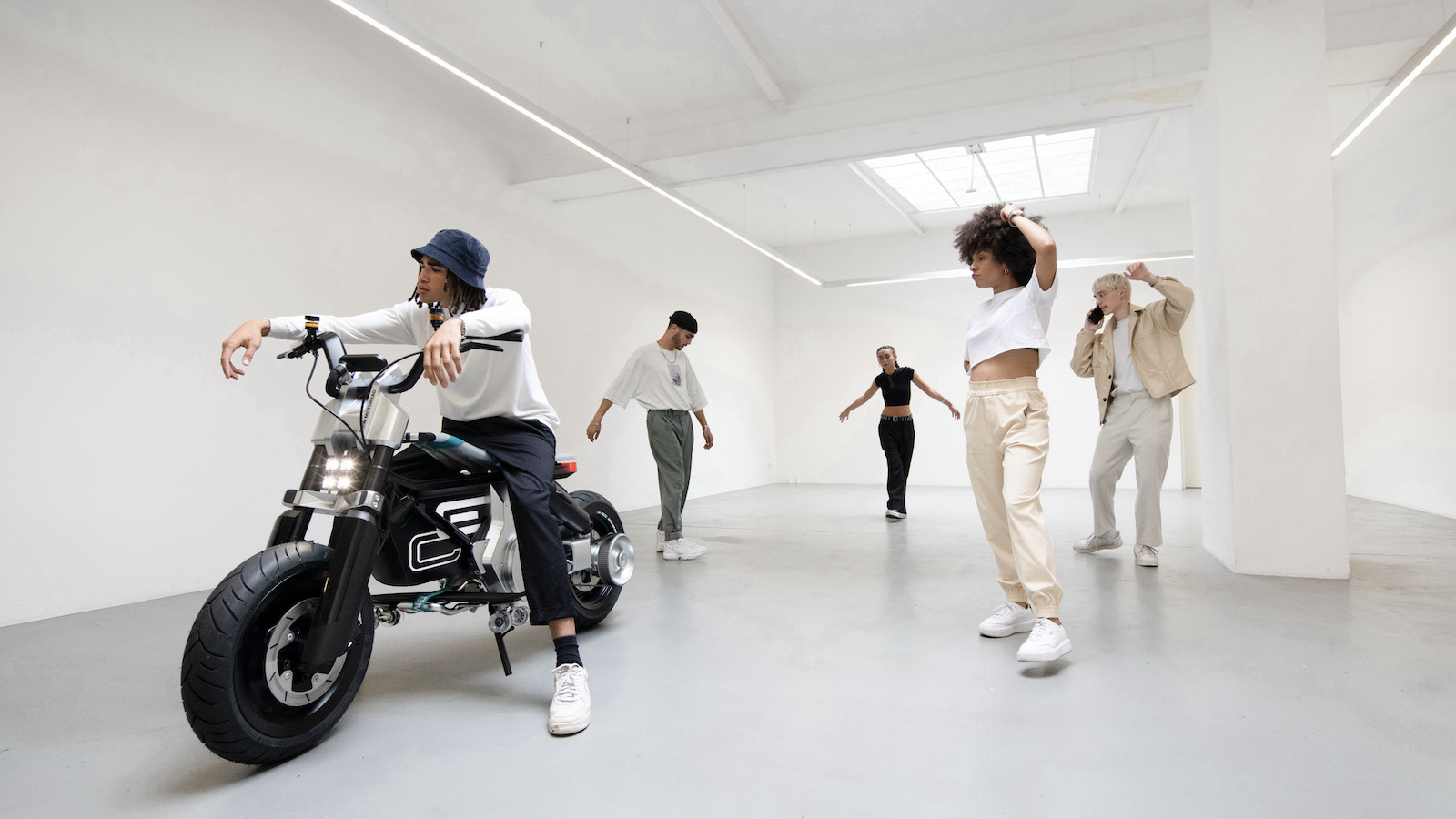 Another day, another electric something or other, right? Well, not exactly. See, this happy little fellow – the BMW CE 02 – came out the best part of a month ago.

So why are we talking about it now? Well, the CE 02 was something we noticed but didn’t really put a lot of conscious thought towards. But, much like the hook from a song you only heard in passing, the CE 02 somehow percolated in our subconscious until it became absolutely imperative to know more.

It’s clear that the CE 02 is pitched at the yoof market, with official pics showing off skateboards (how do you do, fellow kids?) and painfully cool urbanites playing pick-up basketball or hanging out in a warehouse. And if you think we’re not going to publish those photos and not let BMW Motorrad hoist itself on its own petard, you’ve made one of the happier mistakes of your life.

But if you look past the photographic folderol, the overtly conceptual bits and the flights of fancy – like mounting your skateboard line-abreast to use it as footpegs, for instance – the CE 02 really is the closest any major manufacturer has come to finally figuring out what people want from two-wheeled EVs in the future.

That is, cheap, simple and accessible. Style helps, of course, but leaving your customers on the wrong side of a barrier to entry is never going to work out – if potential buyers need loads of training and tests, and a specific type of licence to use their product, a great many won’t bother. With every barrier to entry, the market shrinks accordingly.

Around Top Gear’s traditional neck of the woods, there are helpfully some lower, more easily vaulted hurdles to two-wheeled bliss. If you’re 16 or older and spend about £65 on licensing and another £150 on Compulsory Basic Training, you can nab a provisional licence which lasts for a couple of years and lets you ride anything up to 11kW, or 14.75bhp. And wouldn’t you know it – the CE 02 has exactly 11kW. What a happy coincidence.

Now, if just shy of 15bhp doesn’t sound like much, that’s because it really isn’t. Not in the scheme of big-bore motorbikes, let alone cars. What it is, however, is more than enough to have a boatload of fun. The Honda Monkey is an absolutely hilarious way of finding yourself somewhere other than where you started – as we found out for ourselves – and it makes do with less than 10bhp.

And as for simplicity... well, the CE 02 is electric, and therefore as simple as a late-stage Habsburg. To ride, you make sure there’s juice in the battery and air in the tyres, that the drive belt is still on and that the lights and brakes work – and that’s it. When you’re out of range, plug in somewhere – the battery’s only big enough for 55 miles or so, so it won’t take much to juice up again. When it comes to where to put the CE 02 and how to charge it... well, it’s small and light enough to sneakily wheel into the lift and up to your apartment for both. If we can muscle a 500cc parallel twin into the lift, down the hall and into our old apartment, you’ll manage with the CE 02. Just maybe do it late at night, like we did.

Also, just to get in ahead of all the ‘only 55 miles of range’ pedants, a) 55 miles is eight times as far as an average pre-pandemic journey in the UK, b) the CE 02 is a city bike, and c) no one’s coming for whichever motorbike or car you hold dear, no one’s forcing you to buy one, and the people that want to buy one will take its range into account without your input. Thanks.

As for how much care you’d have to lavish on the CE 02, the head of vehicle design at BMW Motorrad has perhaps the best response – “It’s always there for you and it just works – even if you occasionally don't treat it as carefully as you might.” So, no need for special fuel and fluids, no need for regular rides and weekly washes. No solicitude, just a faithful sidekick.

Because the CE 02’s a concept, that last hurdle – price – is the last deciding factor. Beemer’s not exactly known for bargain-basement pricing, but recent forays downmarket, as suits would say, have proven BMW can, if the market is there. If it does come off, it could be the start of something huge. There’s only 600 or so electric bikes registered in the UK at the moment. Maybe the CE 02 could help that change.