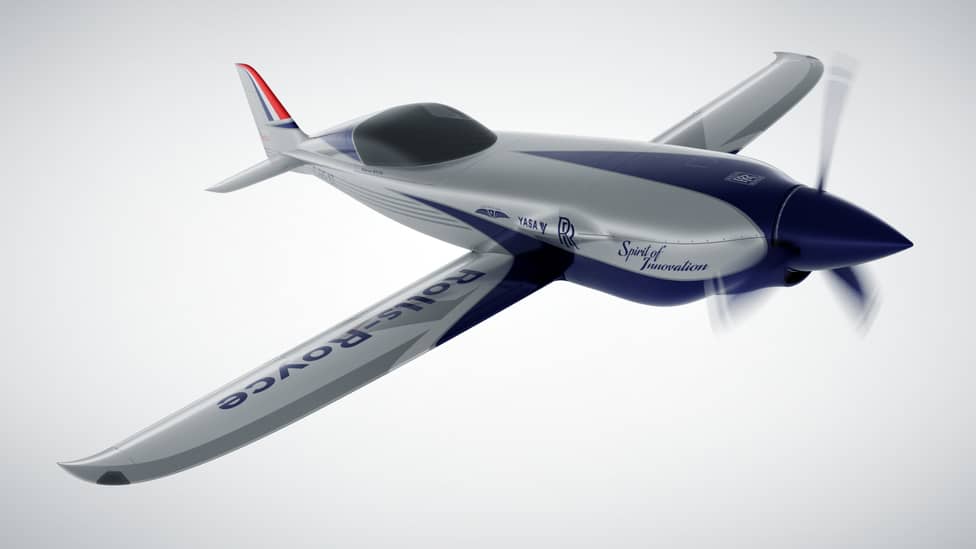 The not-the-cars bit of Rolls-Royce has clearly gotten 2019 off to a, ahem, flying start. It has announced a rather ambitious plan that entails building an all-electric plane and sending it to over 300mph.

Should it achieve that lofty aim, said plane will become the fastest all-electric plane in the history of flying things.

Rolls is keen to point out this is no publicity stunt. “It’s part of a Rolls-Royce initiative called ACCEL – short for ‘accelerating the electrification of flight’ – that’s intended to pioneer a third wave of aviation in support of Rolls-Royce’s strategy to champion electrification.”

This third wave won’t be easy. Rolls admits it will need to build something that’s light, adequately cooled, and massively powerful to hit that 300mph goal. So, the battery consists of 6,000 cells “packaged for maximum lightness and thermal protection”, along with a high-performance cooling system.

There are 750 volts on offer powering three lightweight electric motors spinning that propeller. The motors are high power density electric motors from YASA, and the propeller itself is said to spin at a lower rpm for a quieter ride (it is a Rolls after all), delivering over 500 horsepower combined.

Plus, there are many sensors. Rolls tells us these sensors will monitor more than 20,000 data points every second, detailing battery voltage, temperature, and other performance metrics. The range on a single charge is 200 miles, apparently - good for London to Paris, says Rolls.

“This plane will be powered by a state-of-the-art electrical system and the most powerful battery ever built for flight,” explains RR’s ACCEL project manager Matheu Parr. “In the year ahead, we’re going to demonstrate its abilities in demanding test environments before going for gold in 2020 from a landing strip on the Welsh coastline.”

Watch this space. Well, not this space, the space very much above our heads…