Postman Pat, your new ride is here: nine full EVs to be trialled across London 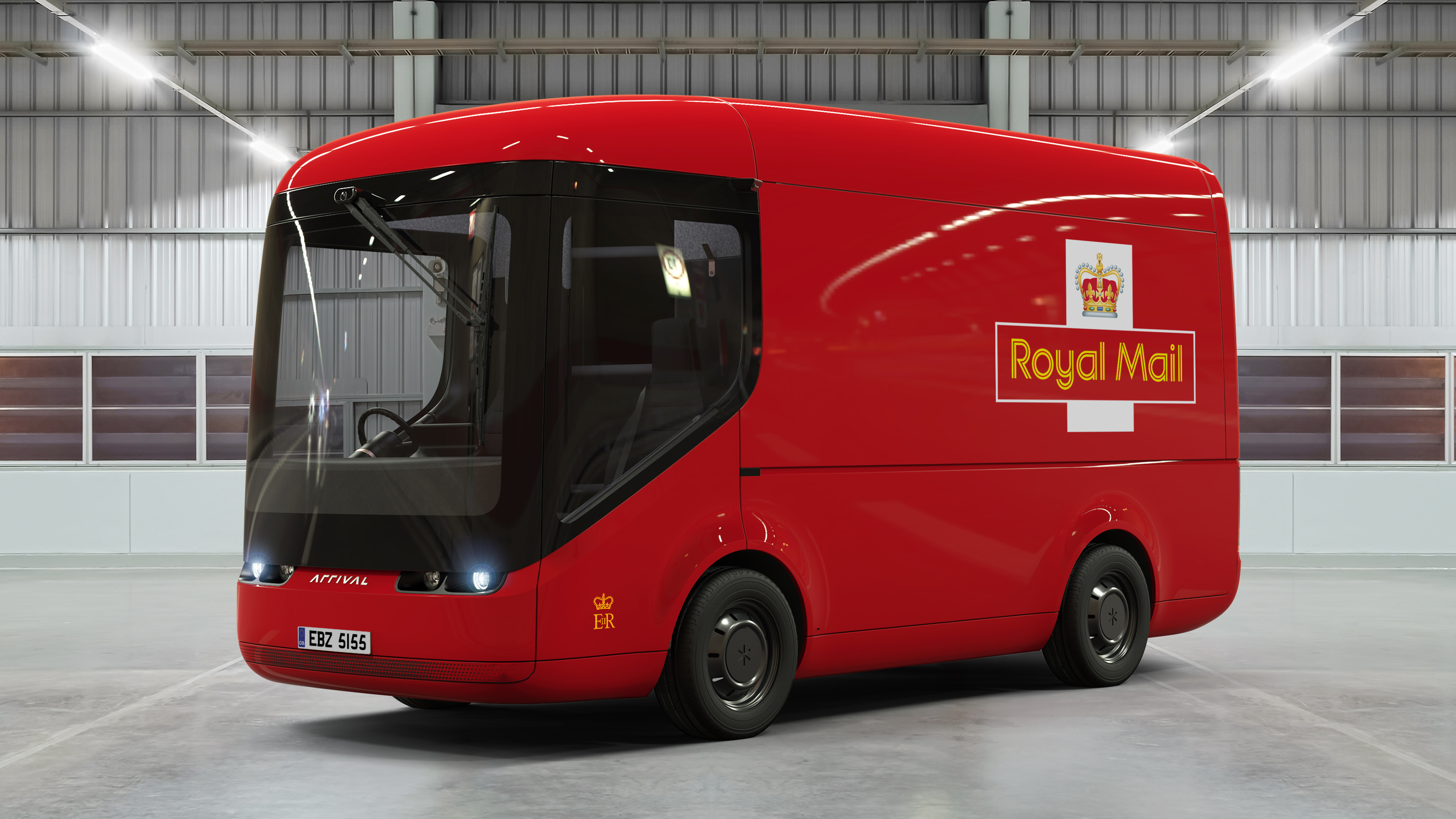 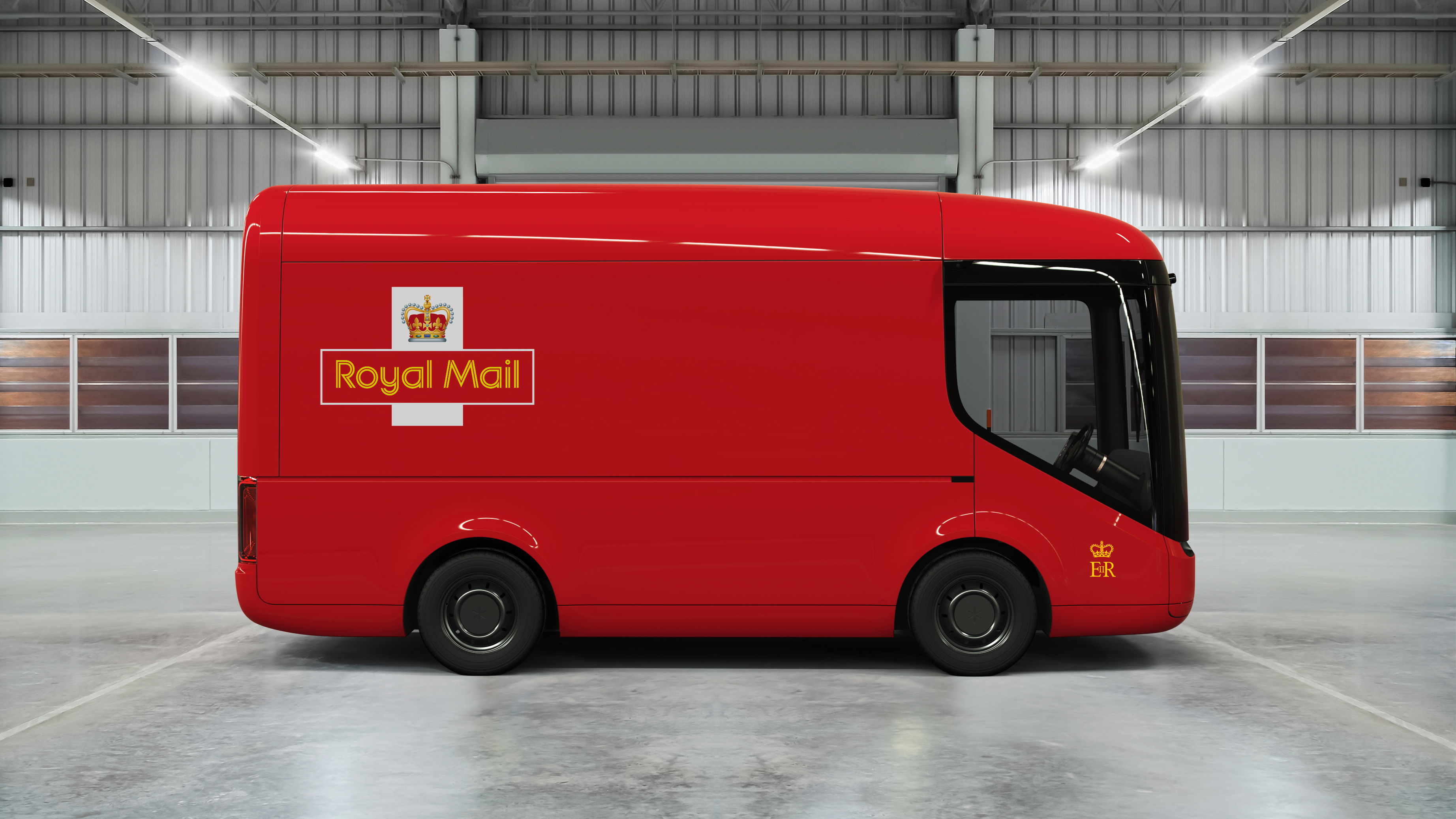 Yes, you’re entirely correct – it is the cutest delivery van you’ve ever seen. It’s a fully electric prototype built by a company called Arrival, and will be put through its paces on the mean streets of London by Royal Mail.

What on earth is an ‘Arrival’? Formerly known as Charge Automotive, it’s a tech company based in Oxfordshire, with a new factory in Banbury (where these prototypes will be built). Arrival also supplies the motors and electronics for the Roboracer – the mad Formula E driverless race thing.

These prototypes from Arrival will operate from Royal Mail’s central London ‘Mount Pleasant’ depot, to various distribution centres across the city. We’re told they’ve got a range of around 100 miles.

The one above is the smallest, at around three and a half tonnes, though other designs weigh in at six and seven and a half tonnes. Each is built from ultra-lightweight composite materials, along with Arrival’s own hardware (motors, electronics etc), and all have been fine-tuned for inner-cities.

“We will be putting them through their paces over the next several months to see how they cope with the mail collection demands from our larger sites,” explains Paul Gatti, Royal Mail Fleet’s managing director.

So, people of London, keep your eyes open for them. And if you spot one, see if you can control the urge to hum the Postman Pat theme tune...