A Tesla Model 3 that can out-perform an M3? Stand by for some TG science 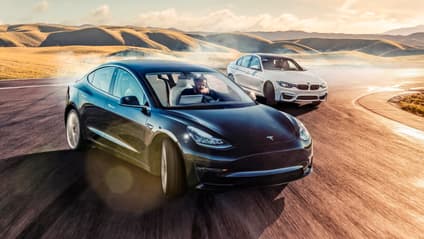