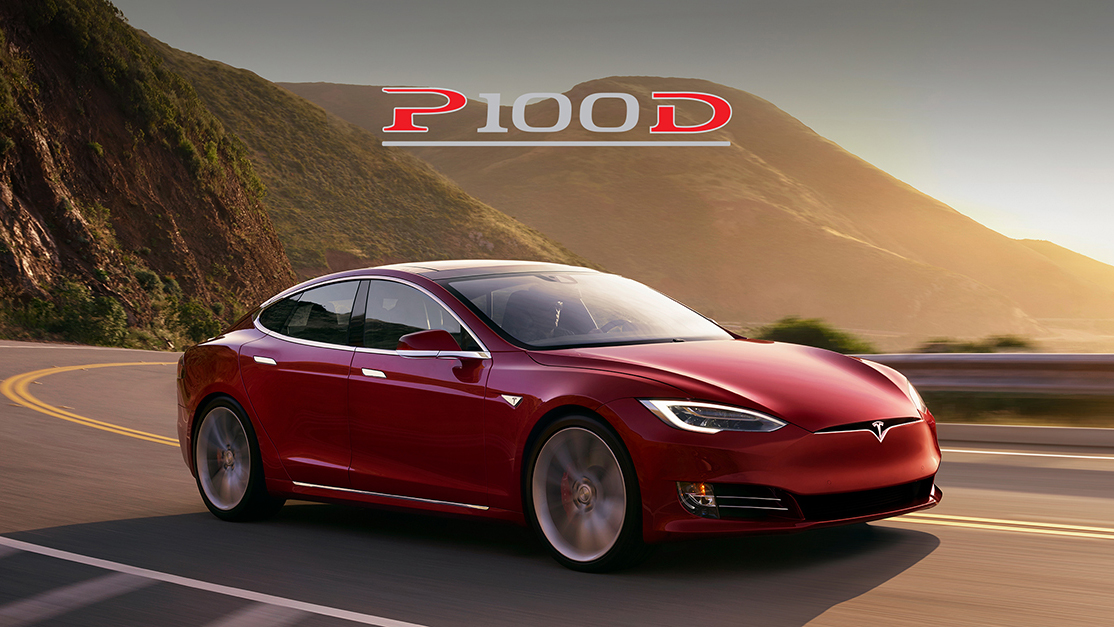 A few days ago, Elon Musk pointed out that the all-new glass roof on the Tesla Model S was very hard to develop, but recommended it highly, for it gives the interior an "amazing" feel.

Part of this development involved reinforcing the surrounding body structure for better safety, even though the Model S boasts five stars all round. All nice and lovely.

Oh, and as a side note, he also quietly mentioned that the P100D cars - that's the top-most versions of the Model S and Model X - will soon get even more performance. Yup, the fastest Teslas on earth will become faster still.

"Forgot to mention there will be a P100D Ludicrous Easter egg soon that uncorks the full performance," he said in a tweet. Excuse us while we go and lie down in a darkened room.

Let's, for example, take the current Tesla Model S P100D with Ludicrous Mode fully engaged. Using an all-wheel-drive setup, it will accelerate from 0-60mph in 2.5secs (0-62mph in 2.7secs) and run onto a max (limited) top speed of 155mph.

The speed and LaFerrari-humbling acceleration comes courtesy of that new 100 kWh battery pack that also increases the driving range to around 315 miles on the EPA cycle.

What on earth then, will this 'Easter egg' for P100D cars possibly do? Warp speed?

While you ponder on this, there's more Tesla news in the shape of the Supercharger network - anyone who buys a new Tesla after 1 January 2017 will get 400kWh of free supercharging credits (which Tesla states equates to around 1,000 miles) across 4,600 Superchargers dotted across the globe. After you've used up this credit, there'll be a "small fee" charged incrementally, though we're promised it will still "cost less than the price of filling up a comparable gas car". Prices will change according to the regional costs of electricity, with further details to be announced before the end of 2016.

However, if you already own a Tesla or have ordered before the 1 Jan 2017 cut-off date (and take delivery before 1 April 2017), you won't be charged.

Earlier this year, TopGear.com tested a Model S P90D and timed some acceleration runs. You can see how that went by watching the video above...