The ZEV mandate: what is it, and when is it coming? | Top Gear
Advertisement
Electric

The ZEV mandate: what is it, and when is it coming? 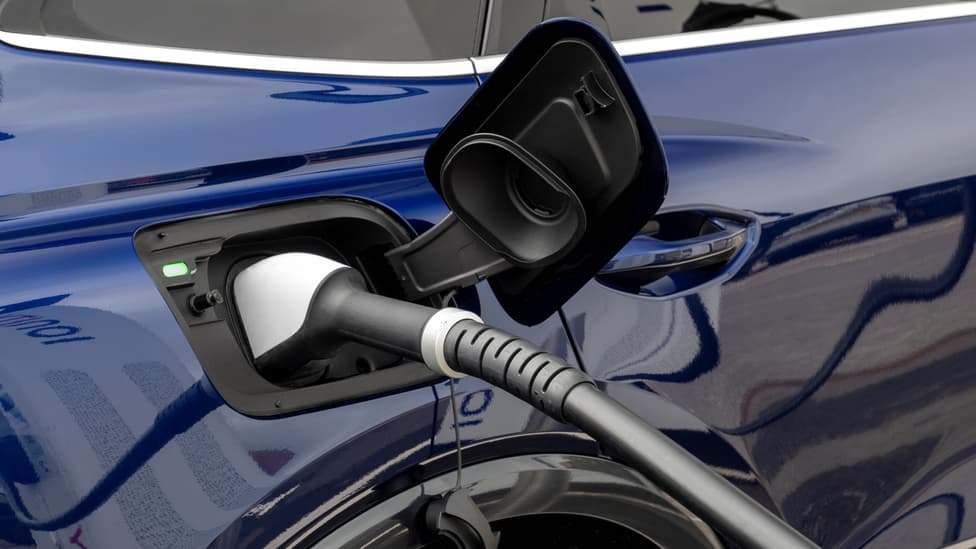 The petrol- and diesel-car ban of 2030 is fast approaching (nine years will fly by), but to get the ball rolling even faster the government has decided that it’s going to start telling car manufacturers how many zero-emission vehicles they’ll need to sell from 2024.

Called the ‘ZEV mandate’, a proportion of a carmaker’s sales will have to come from electric (or, naysayers be damned, hydrogen) vehicles, or else they’ll be slapped with financial penalties. What that percentage will be isn’t clear yet, but it’ll go up in increments as we get closer to the outright ban.

The measure has been approved following a public consultation, so if you think it’s a bad idea, tough: you’ve missed your chance to complain.

The mandate will run alongside the existing CO2 fleet average targets, so OEMs won’t be able to let emissions go wild on their performance cars after selling a certain number of electric SUVs. No loopholes here.

However, there is a get-out-of-jail-free-card of sorts as both schemes will be regulated by a credits system, which means any manufacturer struggling to hit its targets will be able to buy back the shortfall from any other manufacturer with a surplus. Expect a few to go cap in hand to the nearest Tesla dealership…

Why the push to get a wriggle on? There are a few reasons, but as 23 per cent of greenhouse gas emissions in the UK can be attributed to the transport sector - and 55 per cent of those come from cars - that’s a big chunk of CO2 that we can start tackling now. And the automotive sector is one industry that’s actually quite well-equipped for the task.

The government has been encouraged by the uptake of plug-in vehicles: data from the Society of Motor Manufacturers and Traders (SMMT) suggests around one in six cars registered so far in 2021 have had a plug, with battery-electric vehicles enjoying a 9.5 per cent market share and PHEVs sat at 6.6 per cent. That’s very nearly double what it was a year ago.

Of course, there’s a herd of elephants in the room: infrastructure. All of these electric cars are going to need charging points, and the government says it’ll spend £620m on boosting the roll-out of these, with a particular focus on on-street parking.

An official plan is going to be published later this year, which will outline what roles the public and private sectors will play in making it all happen.

It’s all part of the government’s Net Zero Strategy, which aims to decarbonise the UK by 2050. Other measures featured include raising vehicle occupancy (more shared trips) and getting more of us to walk, cycle and use public transport. If you’re often stuck in traffic, having a few of your fellow commuters get the train will be no bad thing.