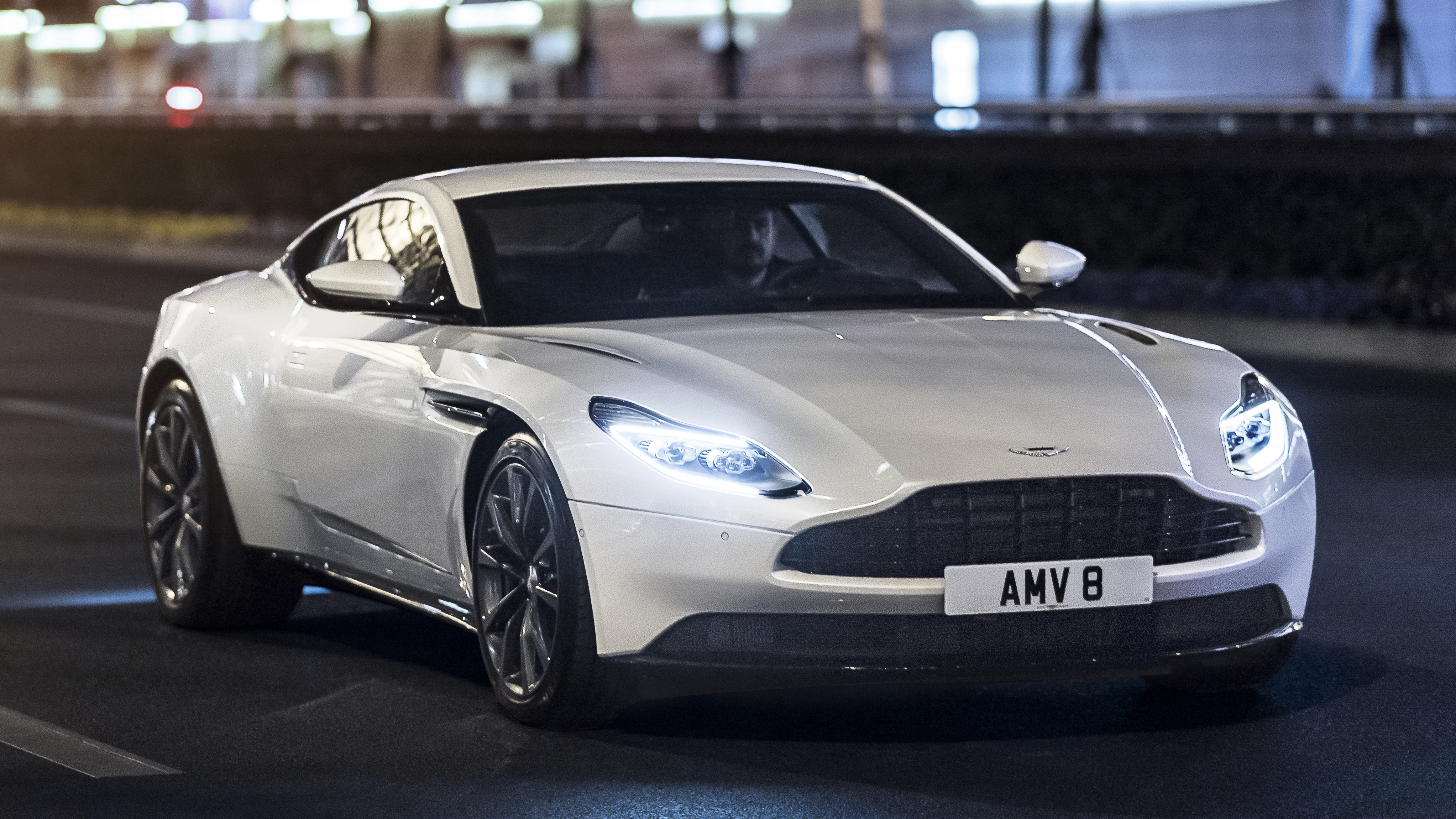 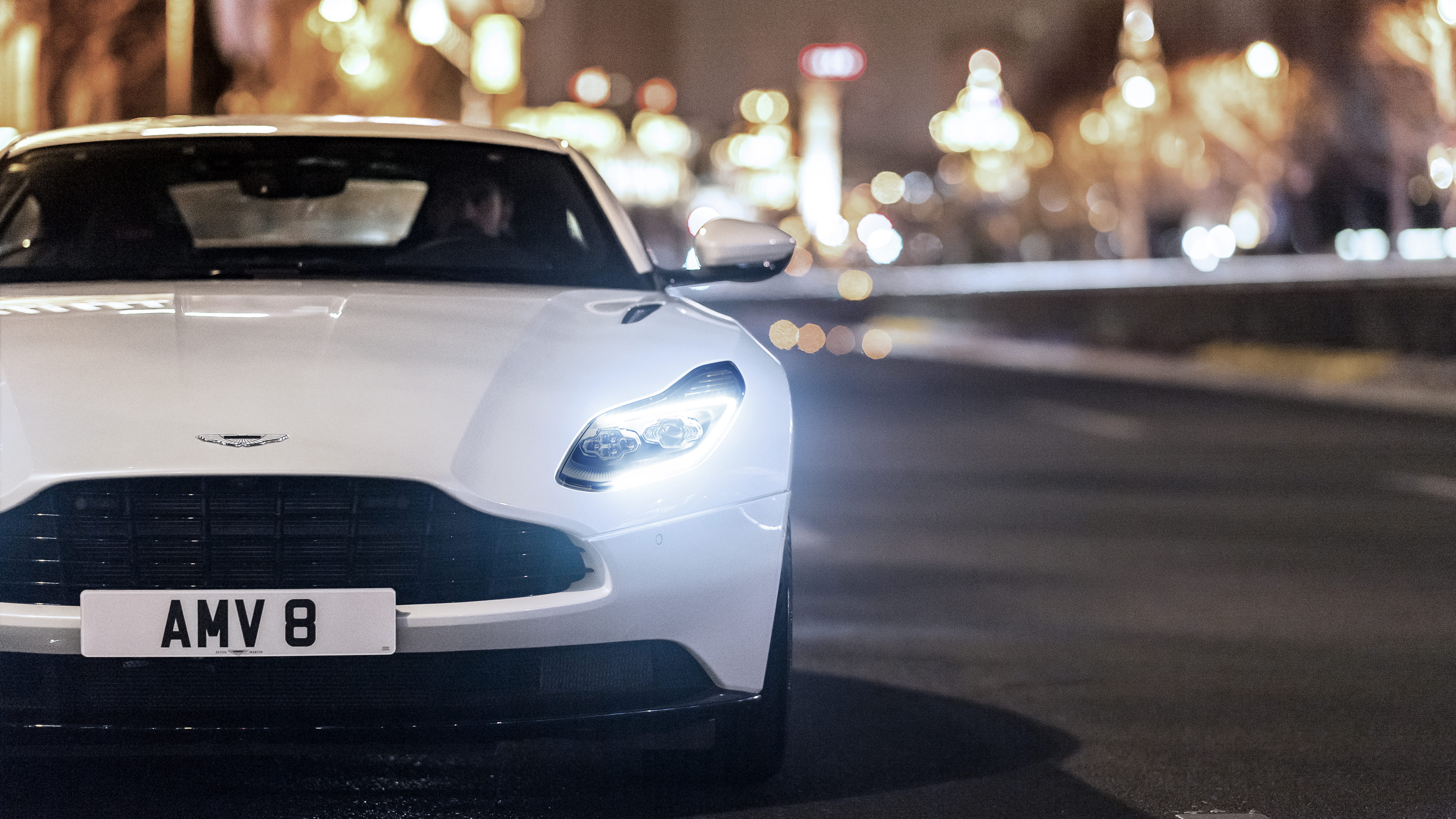 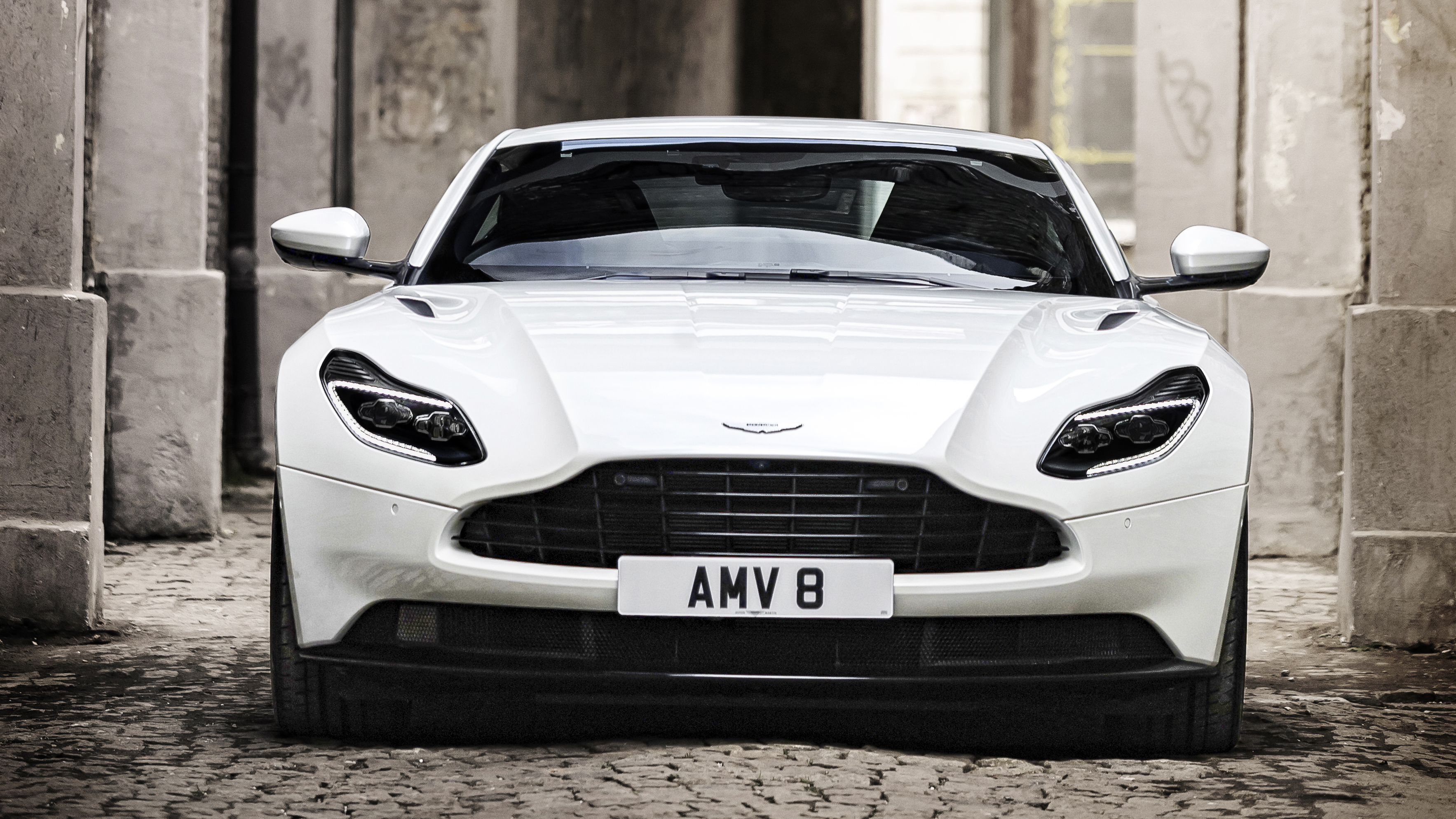 We knew it was coming, but it doesn’t make it any less exciting: you can now have your Aston Martin DB11 with either a 5.2-litre twin-turbo V12 or, as of today, a 4.0-litre AMG-sourced twin-turbo V8. Anything with an AMG V8 is fine by us, but an Aston with an AMG V8? Well that’s music to our ears.

Delivering 503bhp and 498lb ft (97bhp and 18lb ft less than the V12, and the same state of tune as the Mercedes-AMG C63 S) performance is still perfectly healthy. Its 0-62mph time – four seconds flat – is just a tenth down on the V12, and while it can’t hit 200mph like its big brother, a 187mph top speed should be plenty to be getting on with.

Fuel economy. I’m sorry, but we must mention it. The V8 returns 28.5mpg and 230g/km of CO2 – 3.7mpg and 35g/km improvements on the V12. Not earth-shattering stuff, but the real motivation here is selling cars in markets where taxation is driven by engine capacity, not emissions, like China.

While the bulk of the hardware is pure AMG, Aston says it’s fitted new engine mounts, a bespoke air intake, exhaust system and wet sump. The ECU software has also been written in house, for a unique throttle map and sound.

The other bonus is weight – a 115kg saving for a kerb weight of 1,760kg versus the V12. Yikes. And with more of that mass concentrated within the wheelbase, and subtle tweaks to the springs, dampers and ESP, it reveals “a little more of the DB11’s sporting character,” according to Max Szwaj, Aston’s chief technical officer. Translation: whereas the V12 is a bit lumpy in the corners, this should be a mite more agile. Good news.

We were hoping that Aston would throw us an easy identifier, such as quad pipes, but no such luck. Visual differences are limited to a unique alloy wheel finish, and a pair of bonnet vents, instead of the quartet you get on a V12. Inside there’s the same equipment levels and colour and trim options, so it really is as close to a straight engine swap as you can get.