Daihatsu and Honda bring back the kei car 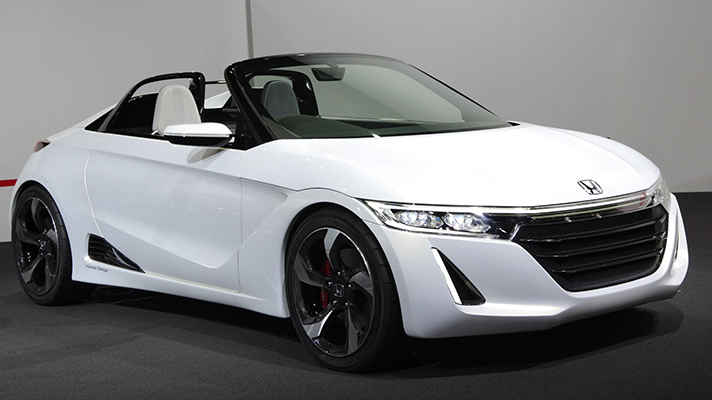 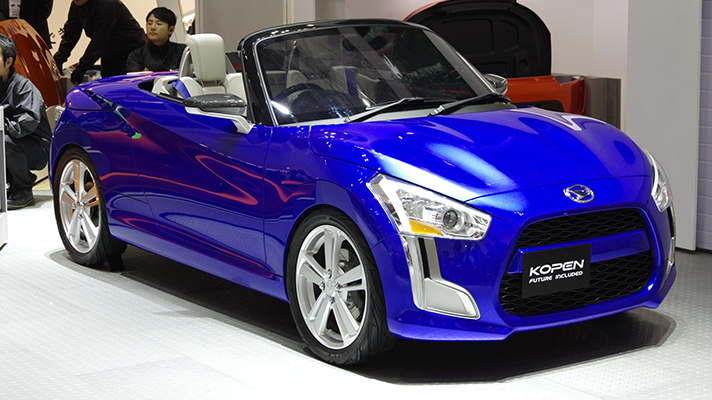 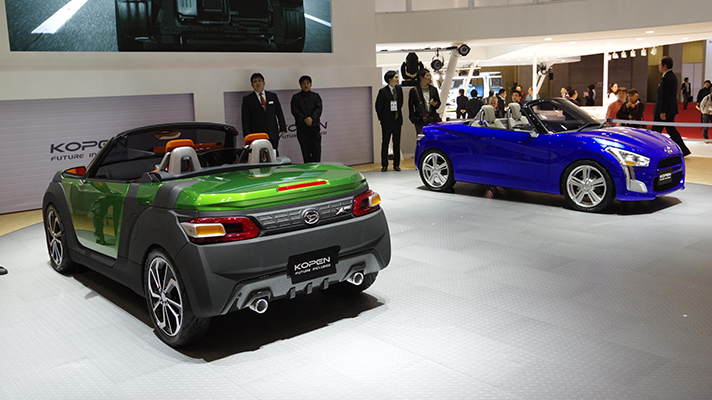 Space is a premium commodity in Tokyo. When they ran out of room at street level, they simply built an elevated road, then a series of Expressways on top of that. Once they were all full, the legislators decided to shrink the cars. Under the current rules, Japan's Kei-jidosha - K cars - can be no more than 3.4m long and 1.48m wide, with tiddly 660cc engines.

In fact, they've been around as long as the Japanese have been making cars, and date back to a post-war government drive to motorisation. Honda's very first car was the S360 roadster, and one of the most revered is the high revving S500, 50 years old this year, and a serious collector's item if you can even find one.

As part of Honda's renewed momentum, and after teasing us with 2011's EV-ster show pony - the good news is that S660 concept shown at this year's Tokyo show is definitely going into production, as personally confirmed by Honda president Takanobu Ito. The bad news is that K cars are exempt from US and European crash test legislation, so we won't be getting it.

Still, they can't stop us looking. A clear update of Honda's brilliant 1990s Beat roadster, the S660 is almost a two-thirds scale version of the new NSX, and features a similarly driver-focused cockpit. The engine is a mid-mounted, 660cc three-cylinder turbo unit, and drive is through a flappy paddle auto.

Daihatsu's Kopen has also staged a comeback, now spelt with a K rather than a C, and encumbered with an ambitious tagline that says, ‘Future included'. What, all of it? Surely it's not big enough?

The old one's folding hard-top has been superseded by a new party trick: it has interchangeable body panels. Various people, including Smart, have tried this over the years, but the Kopen's ability to re-imagine itself is genuinely effective. The blue car is called the RMZ, the green one with the pseudo-SUV plastic bodywork cladding the XMZ. The former has a suede interior, carbon topped steering wheel, and clever little touchscreen multi-media set-up. The latter is shoutier and more extrovert, like the outdoorsy types it is presumably aimed at. ‘We started off with five design groups submitting lots of proposals,' Daihatsu designer Takuya Uchida tells topgear.com, ‘and these were the two finalists. So we decided to do them both.'

The person responsible for the utterly brilliant FC Deck was conspicuous by their absence on the Daihatsu stand, but as this too is technically a K-car, it finds itself here at the climax of this story. It's powered by a compact liquid fuel cell, specially conceived for use in a mini vehicle, and is displayed here in Tokyo with a separate power generator. With nothing happening over that ribbed rear area, it rather flies in the face of the K-car's space efficiency remit but seriously, can you imagine trundling around Tokyo in this?