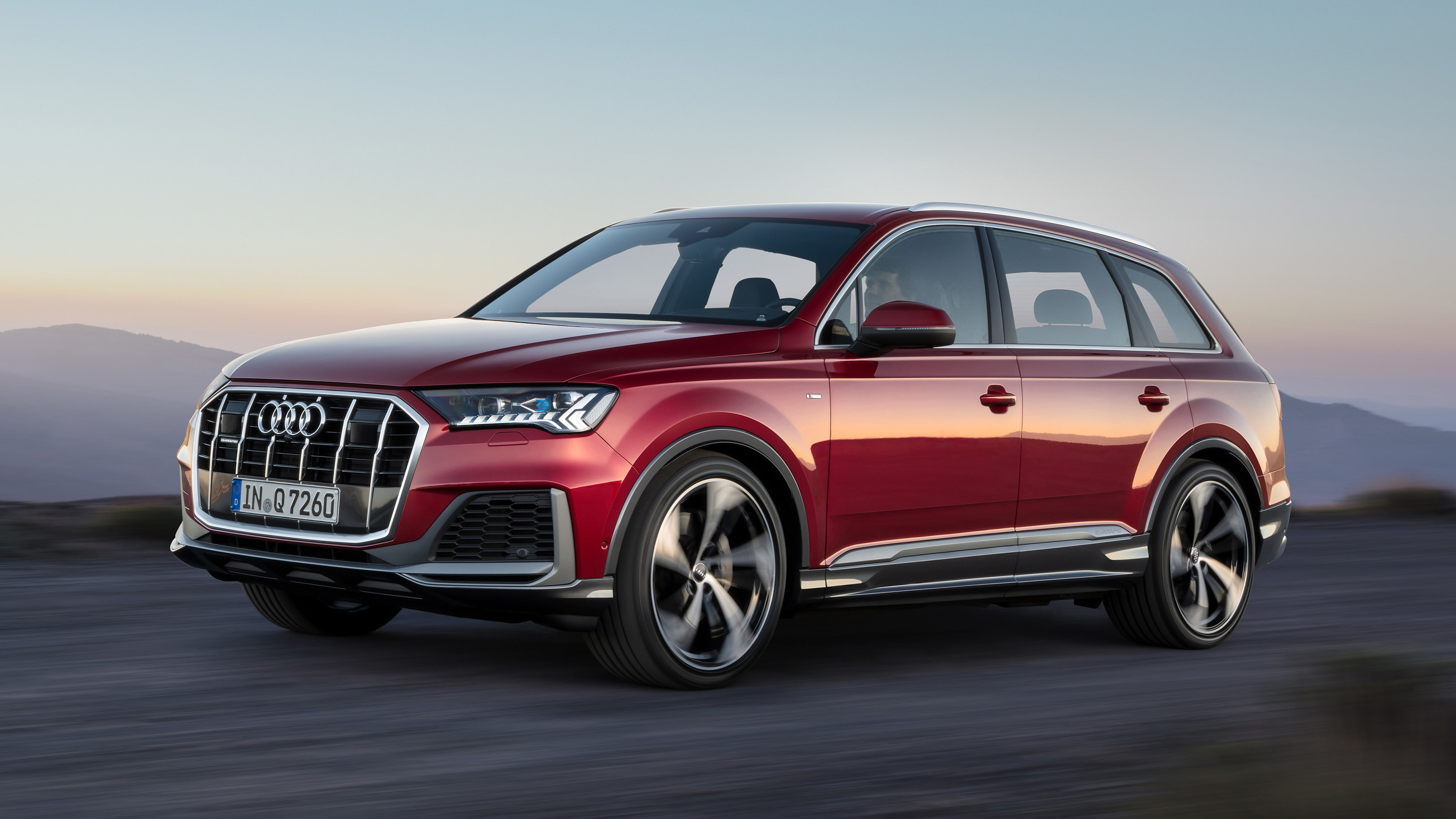 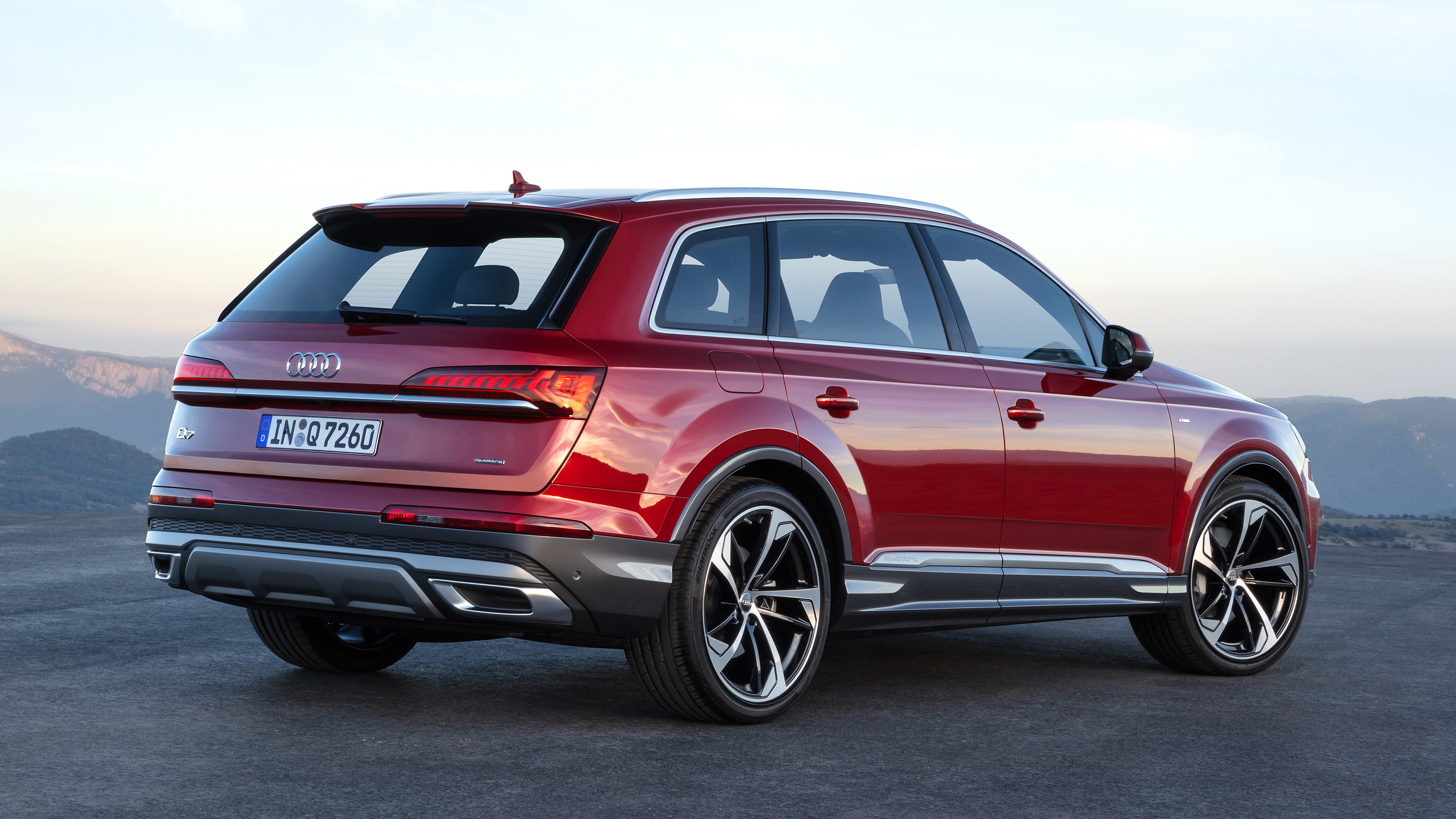 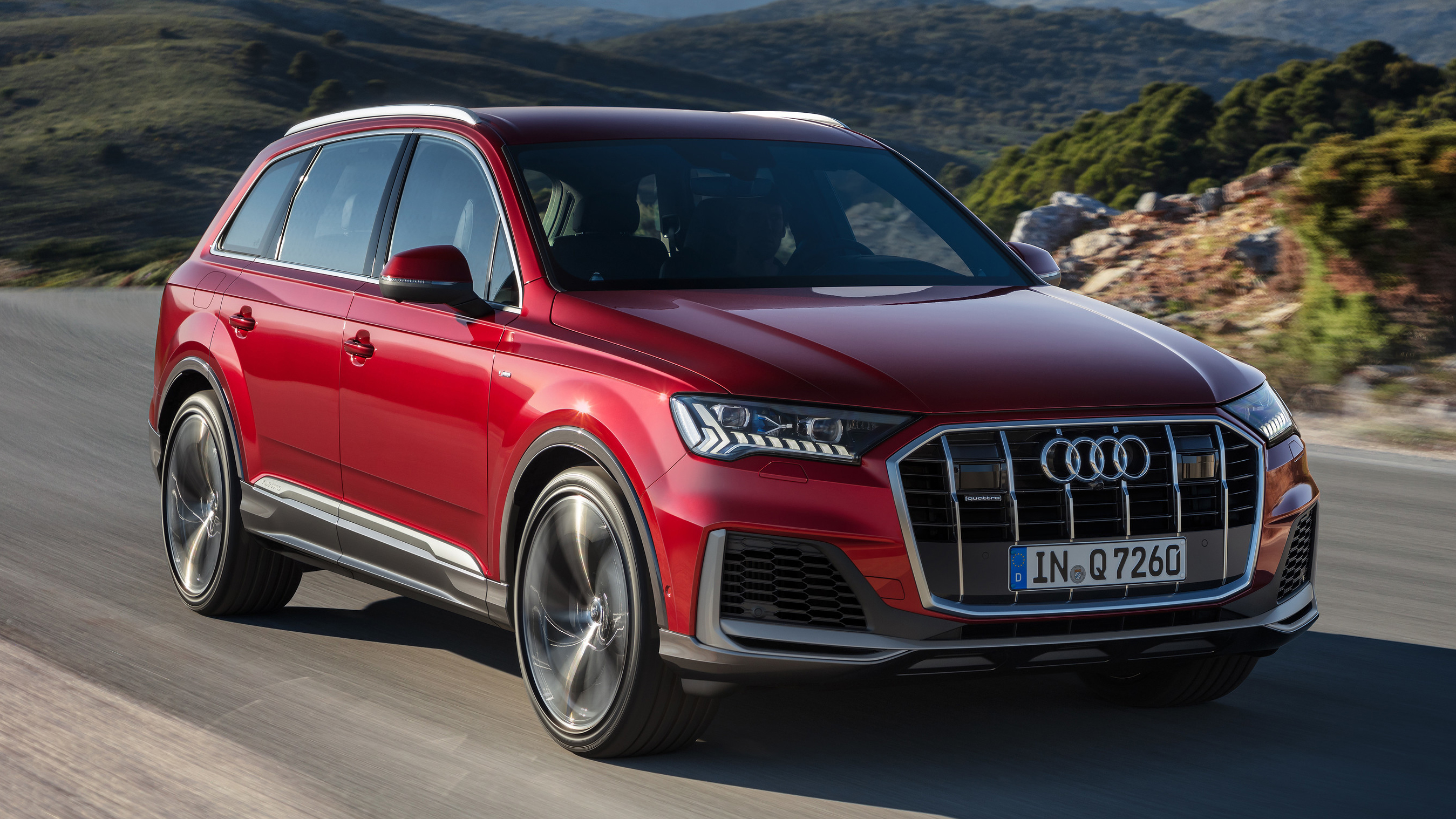 In the battle of The Big Obnoxious Grilles, this is the BMW X7’s chief enemy: the new Audi Q7. Just look at that octo-mesh on the front. They should have called it the Hannibal.

But the tweaked Q7 is more than just a new set of LED lights up front and out back. Inside, for instance, it’s gone very upmarket, inheriting the touchscreen-festooned dashboard of the A6, A7 and A8. Oh, and the Q8. Is Audi getting predictable? Who’d have thought it.

Ditching physical buttons and switches for the climate control and ridding the clickwheel in place of a touchscreen will - if the A6, Q8 et al are anything to go by - make it approximately 87 per cent better at collecting smudgy fingerprints and a darn sight harder to use while going along a road. A steady hand will be required if you’re to avoid a dangerously haphazard playlist selection. Or set the sat-nav destination to the middle of the North Sea.

But underneath this, the Q7 has gained tech not from Audi’s exec expresses, but from its Lamborghini cousin: the Urus. And its uncle, the Bentley Bentayga. Yep, the VW group’s witchcraft anti-roll suspension is now on the Q7 – as an option.

Tick the box and the car’s 48-volt electrical systems will power active stabilisers which react to the car leaning into a corner and settle the body so it stays absolutely level as you hurtle along. Why Audi Q7 drivers need encouragement to drive their seven-seat grille-chariot any more boisterously is beyond us, but if you’re late for the school run, this handling party trick might just give your little darlings the edge over Tabatha and Hugo in the neighbours’ Range Rover Sport.

Once it comes to parking, the car’s new rear-wheel steering – another innovation enjoyed by the Lambo Urus – will switch from stabilising the car in high-speed direction changes and turn five degrees in the opposite direction to the front wheels, to give the Q7 extra kerb-bashing agility.

Oh, and it’s greener too. The 48-volt electrical gubbins doesn’t just power Stark Industries suspension. It also helps the stop-start kick in sooner, and lets the car coast for up to 40 seconds between speeds of 34 and 99mph with the engine totally asleep. A plug-in hybrid Q7 e-tron is coming very soon, we’re promised.

Funny, innit? People moaned when Audi bought Lamborghini because they thought the Germans would steal the fun from the supercars. Now it’s gone the other way, and we’ve got a regular Audi school bus that could tackle the Nürburgring. Keep an eye out for That Grille in your mirrors.