This new Suzuki Swace is a very sensible hybrid estate 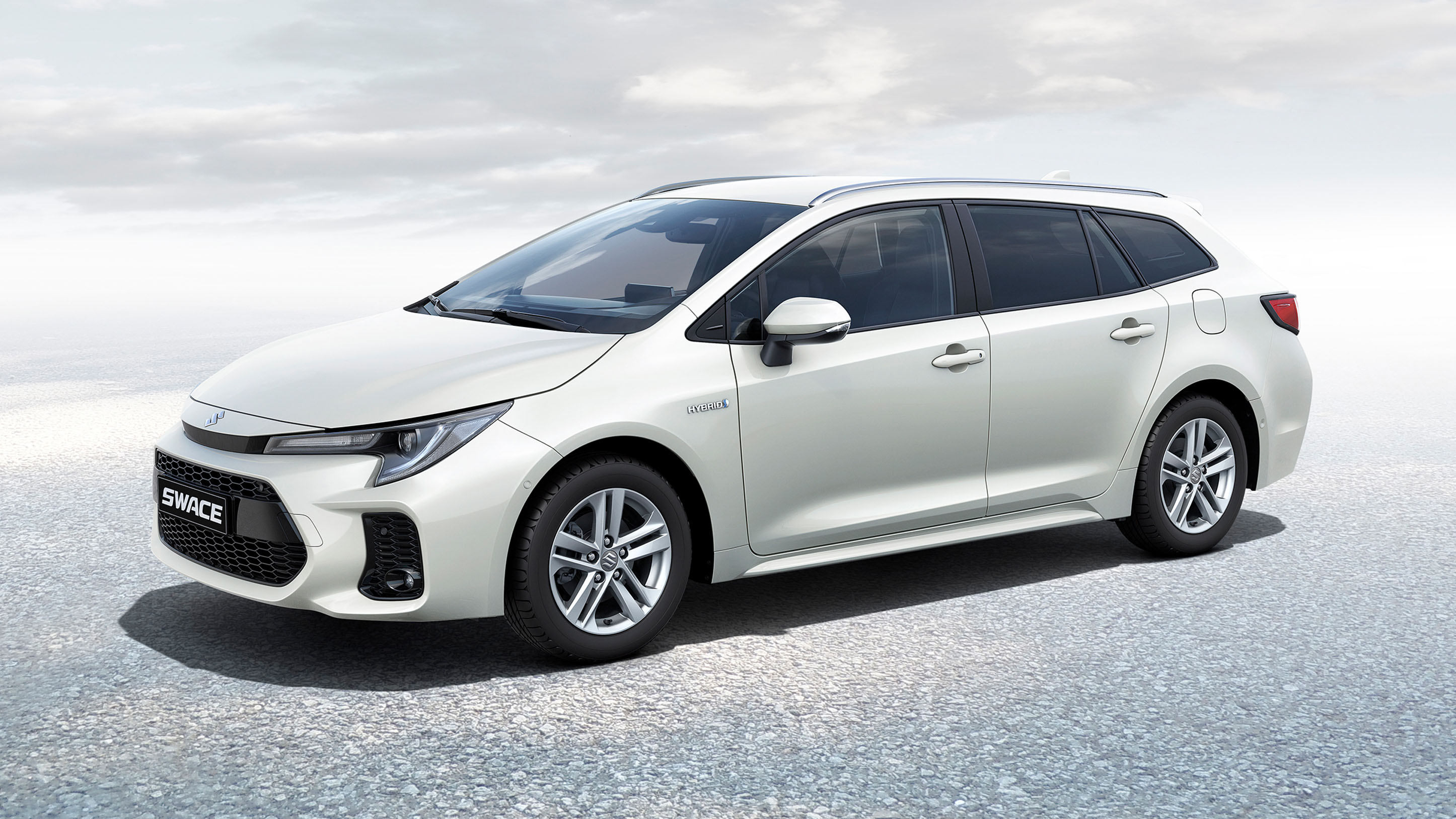 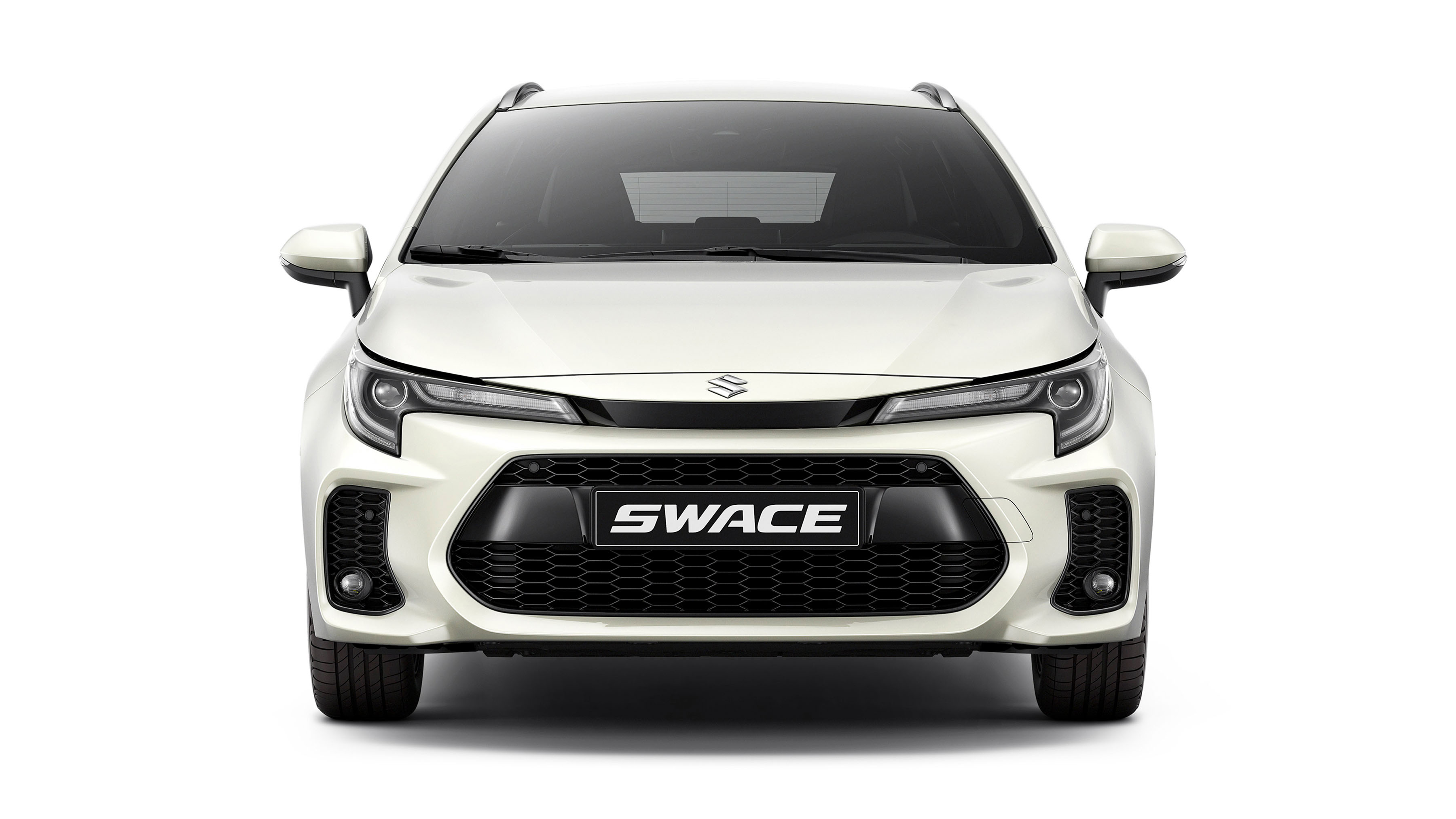 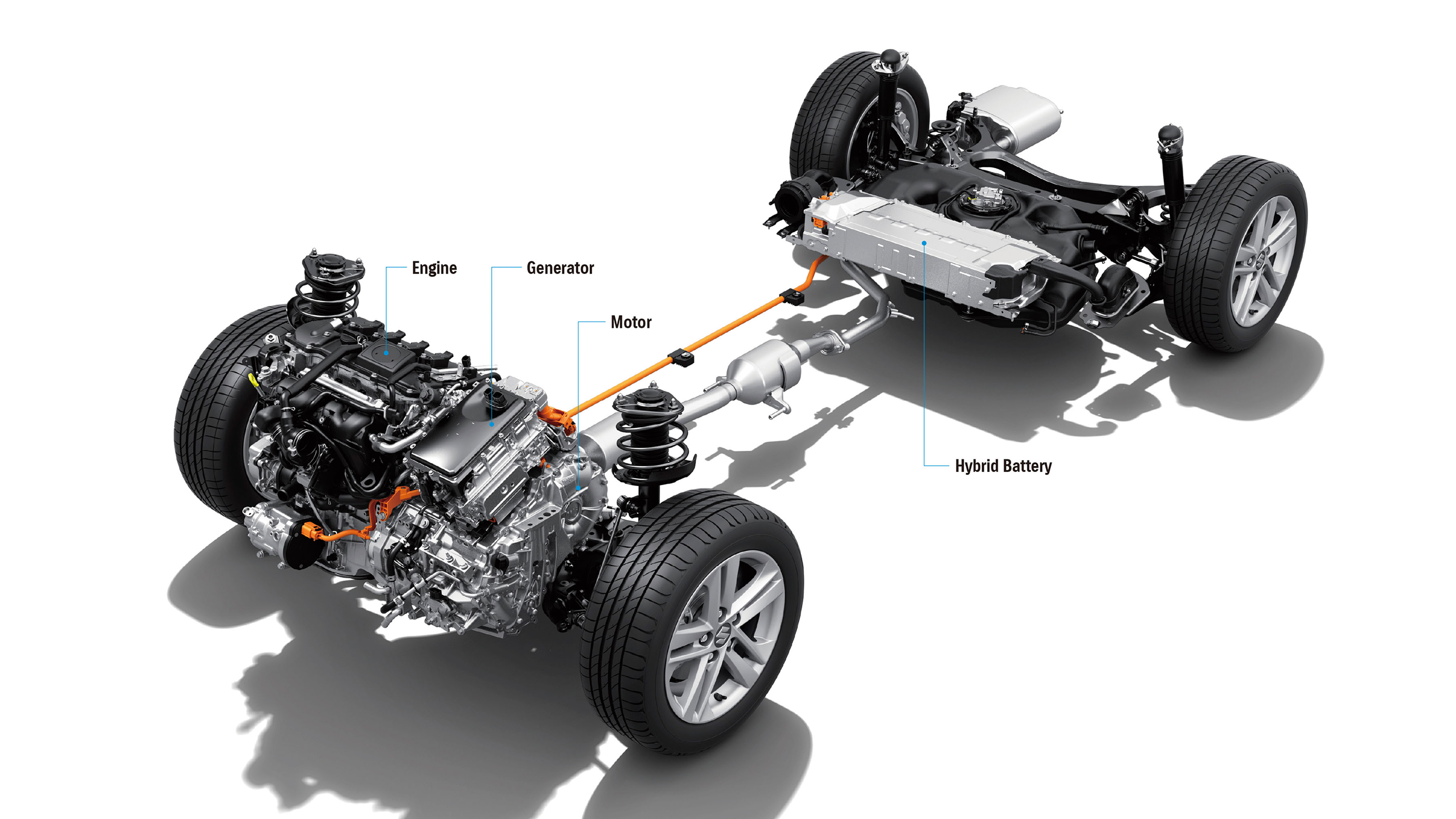 This is the Suzuki Swace, a brand new, very sensible hybrid estate that promises low emissions and low fuel consumption and… you’ve given up, haven’t you?

It is the second car supplied by Toyota to Suzuki - anyone getting more than a whiff of Corolla Touring Sports? - as part of the pair’s ‘collaborative business agreement’, the first of which was a rebodied Toyota RAV4 dubbed the Suzuki ‘ACROSS’ and…  truly, if you’re still with us, then well played.

The Swace, like all new Suzukis, is a hybrid, teaming up a 1.8-litre petrol engine, big battery and CVT gearbox to send some amount of power to the front wheels. Total power hasn’t been confirmed, but Suzuki has said this wagon will do 0-62mph in 11.1secs. Which is around a couple of tenths off what a Corolla Touring Sports with a similar powertrain does. Top speed is a heady 112mph.

It’s possible to drive this fully on electricity too – stick it in EV mode and we’re told it can be used for ‘short distances’ or those times in the morning when you want to creep away silently without rousing your neighbours with combustion noise. Ambitious, Suzuki, but underneath does not lie a V12.

It looks… smart, actually. Sensible. Suzuki trumpets its ‘powerful’ dynamic lines and ‘sporty’ front face, and the fact it’s a wagon makes it infinitely more interesting than if it was, say, yet another crossover.

There are LED headlights, roof rails, 16in wheels, a range of colours, an interior with an 8in screen and all the connectivity for your chosen phone. Heck, there are even seat heaters and some wireless charging. There’s lots of tech as you’d expect from a Toyo.. - ahem - sensible estate, like lane keeping, a pre-collision system, cruise control, blind spot monitor and parking assistance.

UK pricing and further specs for the Swace will be announced later this year. Likely, it’ll be a very decent thing, but TopGear.com is now looking forward to Suzuki's take on the Supra. Perhaps they can call it the Swupra...