The Nissan Z Proto is a turbocharged V6 sports car

Nissan's prototype gets a 6spd manual, but the new Z won't come to the UK 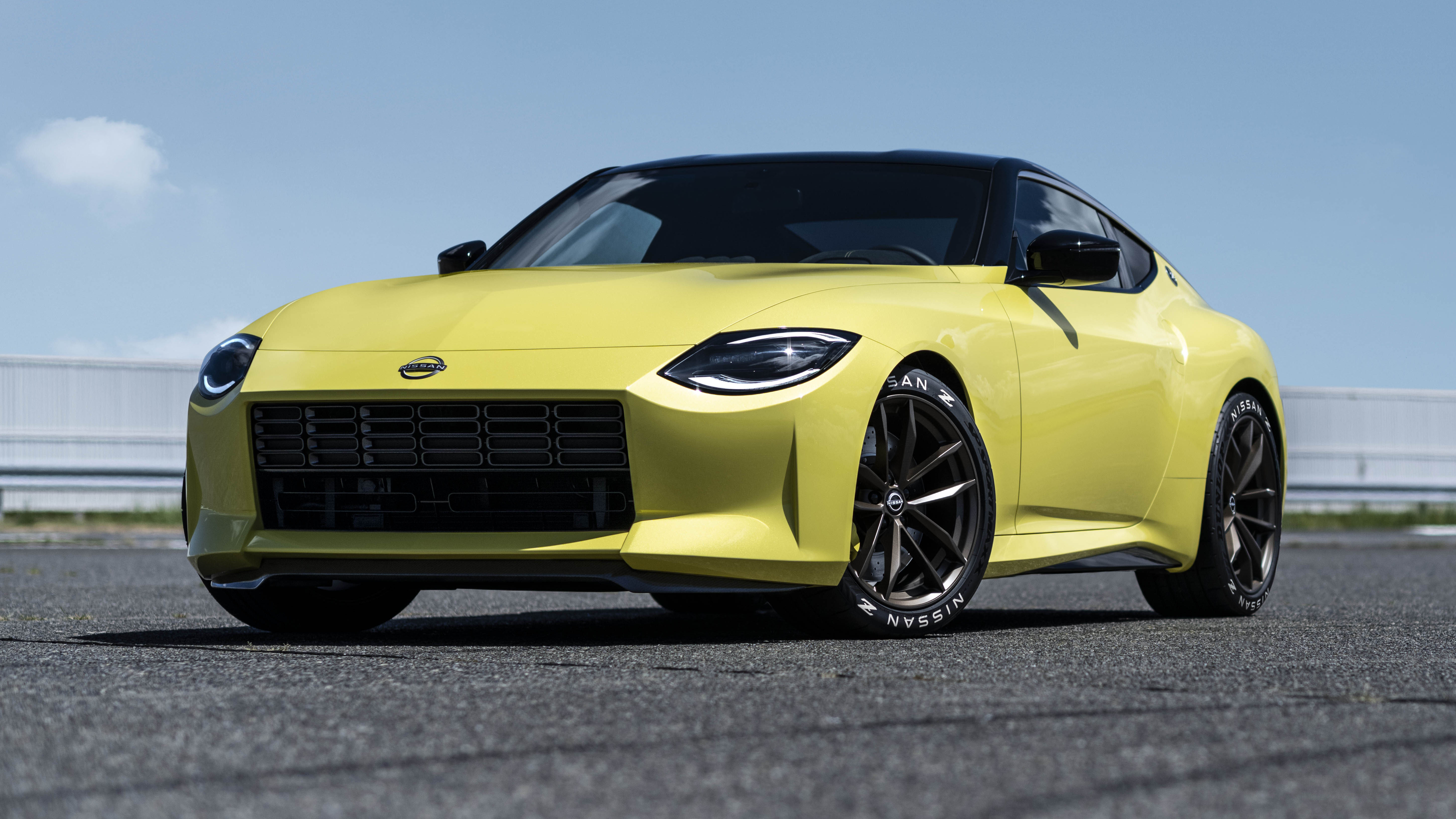 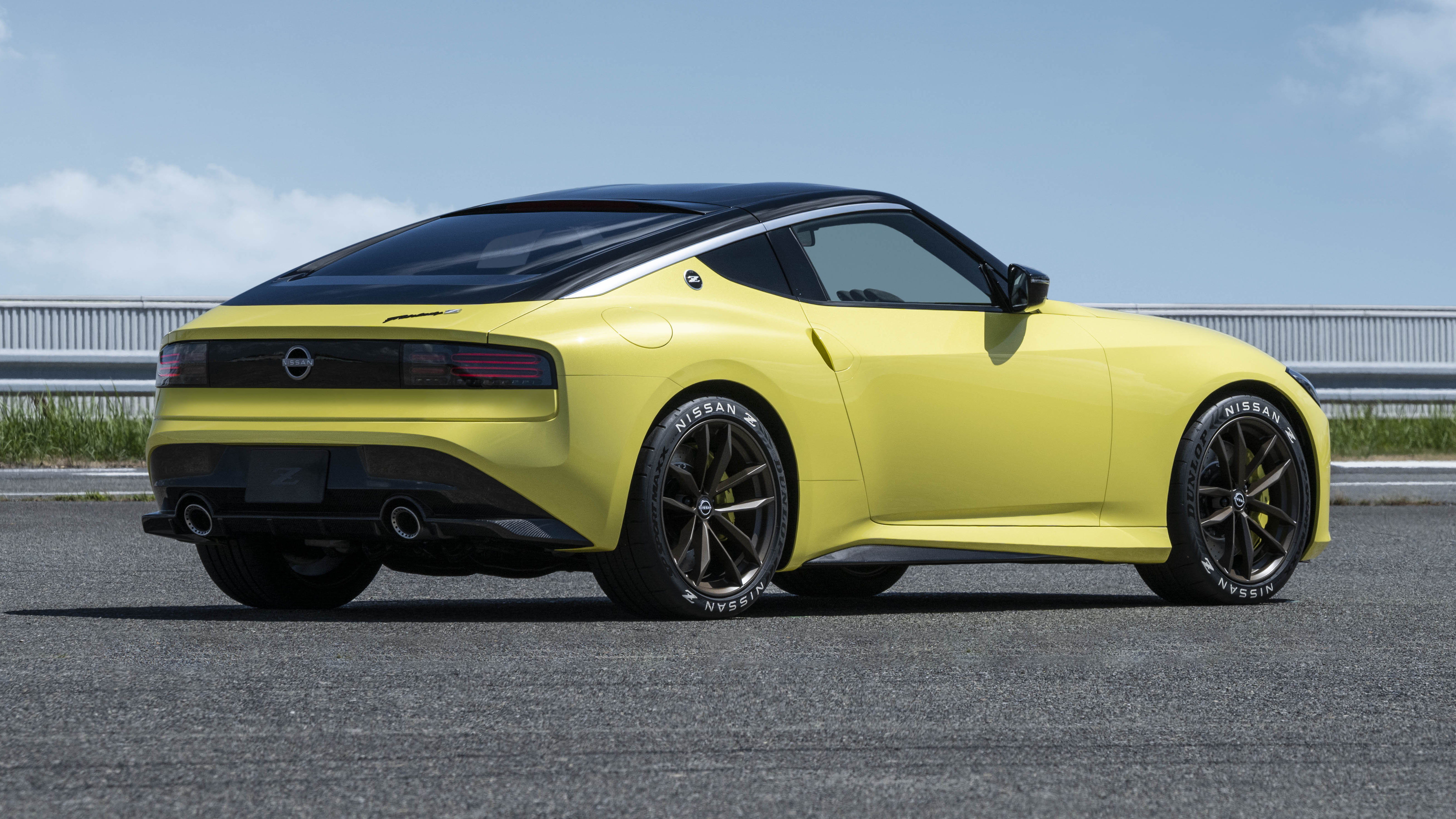 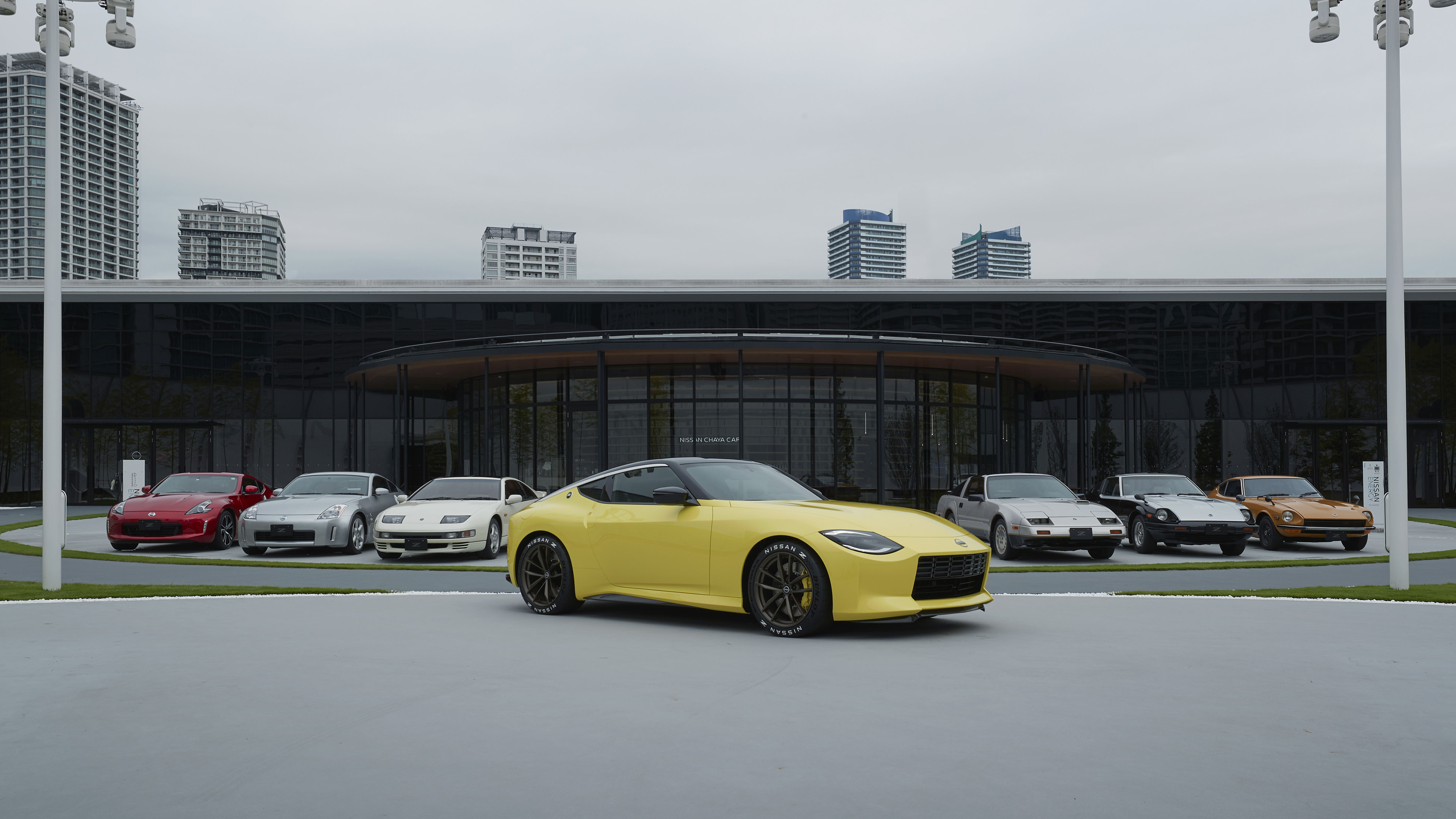 Clearly, rumours of the Nissan Z car’s demise have been greatly exaggerated. Zed’s not dead, and this new prototype is a big, yellow clue as to the upcoming 370Z successor’s make-up.

Welcome to the Z Proto. “The Z, as a pure sports car, represents the spirit of Nissan,” explains Nissan boss Makoto Uchida. “It’s a key model in our transformation plan, and it’s proof of our ability to do what others don’t dare to do.”

Indeed, the first thing it does is offer a six-speed manual gearbox (yay!), and… some engine. The prototype carries an “enhanced” twin-turbo V6 of unspecified capacity up front, with an unspecified amount of power. We only know it’ll be more powerful than before (the 370Z had 325bhp) because each successive generation of Z has, naturally, offered a bigger bang.

Nissan said the Z represents more than just a power bump, product specialist Hiroshi Tamura noting how it’s “a vehicle that creates a connection with the driver not just on the physical level, but emotionally, and responds to the driver’s impulses”.

The prototype, like any good child, pays respects to its elders, too. Design boss Alfonso Albaisa admitted that after ‘countless studies and sketches’, he and his team decided the Z Proto was to become a time-traveller, taking in Z cars of the past and predicting what lies ahead.

As such, the half-circles inside the LED headlights are a homage to the JDM 240ZG from the Seventies. “The ZG has clear dome lenses over the headlight buckets, which under light give off two circular reflections over each headlight,” Albaisa said. “We liked that and discovered that it naturally fit with the Z’s identity.”

The side profile mirrors the first-generation Z, too, with a subtle reflection of how that original car had a rear edge slightly lower than the front bumper. The rear of the Z Proto fast forwards to the Nineties, not through oversized, embellished jeans or sweater vests, rather the 300ZX's taillights, here manifest in a rectangular black section running the length of the boot.

A pair of exhaust pipes cap off the exterior, along with lightweight carbon fibre ‘treatments’ on the front, side and rear valance, and 19in alloys. There’s been a step change inside, too, a 12.3in digital display headlining the driver’s view, a new ‘deep dish’ steering wheel, another central screen and those three dials atop the dash.

“With the Z, we’re bringing drivers the excitement of a pure sports car,” Uchida continued. “For more than 50 years we have been creating the legend of Z together. The new Z is on its way.”

Not here, though, as it appears the Zed might actually be quite dead in the UK. Nissan confirmed that whatever the new Z car looks like, we likely won’t get it. “The Nissan Z Proto is an homage to Nissan’s sports car heritage, passion and innovation, updated for the modern age.

“However, a shrinking European sports cars market and specific regulations on emissions mean that Nissan was unable to build a viable business case for the introduction of the production version of the next generation Z car in Europe. In Europe, Nissan’s priorities remain on its commitment to renew its crossover line-up and accelerate its range electrification strategy.”