But should it have been restarted? Have your say 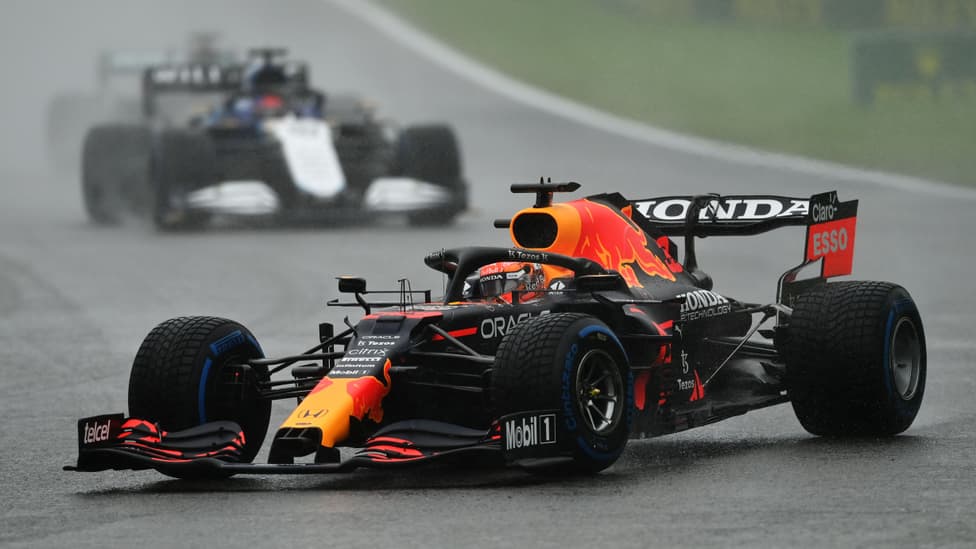 Formula One made history last weekend, but perhaps not in the way you might have imagined. Not even for the sheer volume of rain that fell during Sunday’s ‘race’; indeed, the teams might have been better off boating around Spa than running Pirelli's extreme wets.

History was made by the fact that with just two laps of ‘racing’ completed, it was the shortest ever ‘race’ in Formula One history. Quote marks because that distance was completed behind the safety car.

The previous shortest ever race was the 1991 Australian GP, where the drivers covered just 14 laps (33 miles). It was also only the sixth time in F1’s long history where half-points were awarded.

Ultimately, Verstappen ended up closing the gap to Hamilton to just three points thanks to his stellar qualifying performance on Saturday, while Russell – with an equally stellar Q3 time – ended up second, splitting the battling Red Bull and Merc drivers. That’s his first ever F1 podium, by the way.

Naturally, it wasn’t how the drivers wanted it to play out. “What can you say? This is of course not what you like, especially not for the people at the side of the track, the fans,” Verstappen said. “They expect a race. But the conditions today were not good. It just kept raining all the time. I think from 3pm onwards it just got worse and worse and when you already start that late in the day there is not much room to move around, even though we still waited for like three hours.”

Russell meanwhile, treated the points finish as a reward for his qualifying performance, which is fair. “We don’t often get rewarded for great qualifyings but we absolutely did today,” he said. “I want to say sorry to all the fans. It was amazing, their support, to stay out here throughout, and we were all in the same boat.” A metaphorical boat of course, but could have been a literal one…

And Hamilton (who came in third) reckoned the race shouldn’t have even been restarted. “We obviously can’t control the weather. I’m sure all of us love racing in the rain, especially here in Spa. It’s one of the greatest circuits in the world. [I’m just] really disappointed for the fans. They stood out there for absolute hours in the rain.

“More importantly, they had to spend so much money with travelling, accommodation and then they didn’t get a race. Unfortunate, and I’m a little bit confused as to why they restarted the race because between the two hours when they stopped us the first time to the last time, there was no change in weather.

“I mean I know why, but I do feel the fans were robbed of a race today and I think they probably should get their money back.”

Naturally, as Hamilton said, there’s no controlling the weather, and when there’s a potential window of opportunity to get some racing in, that’s worth holding out for. But should F1 have restarted so late in the day, and for only two laps? Let us know below. 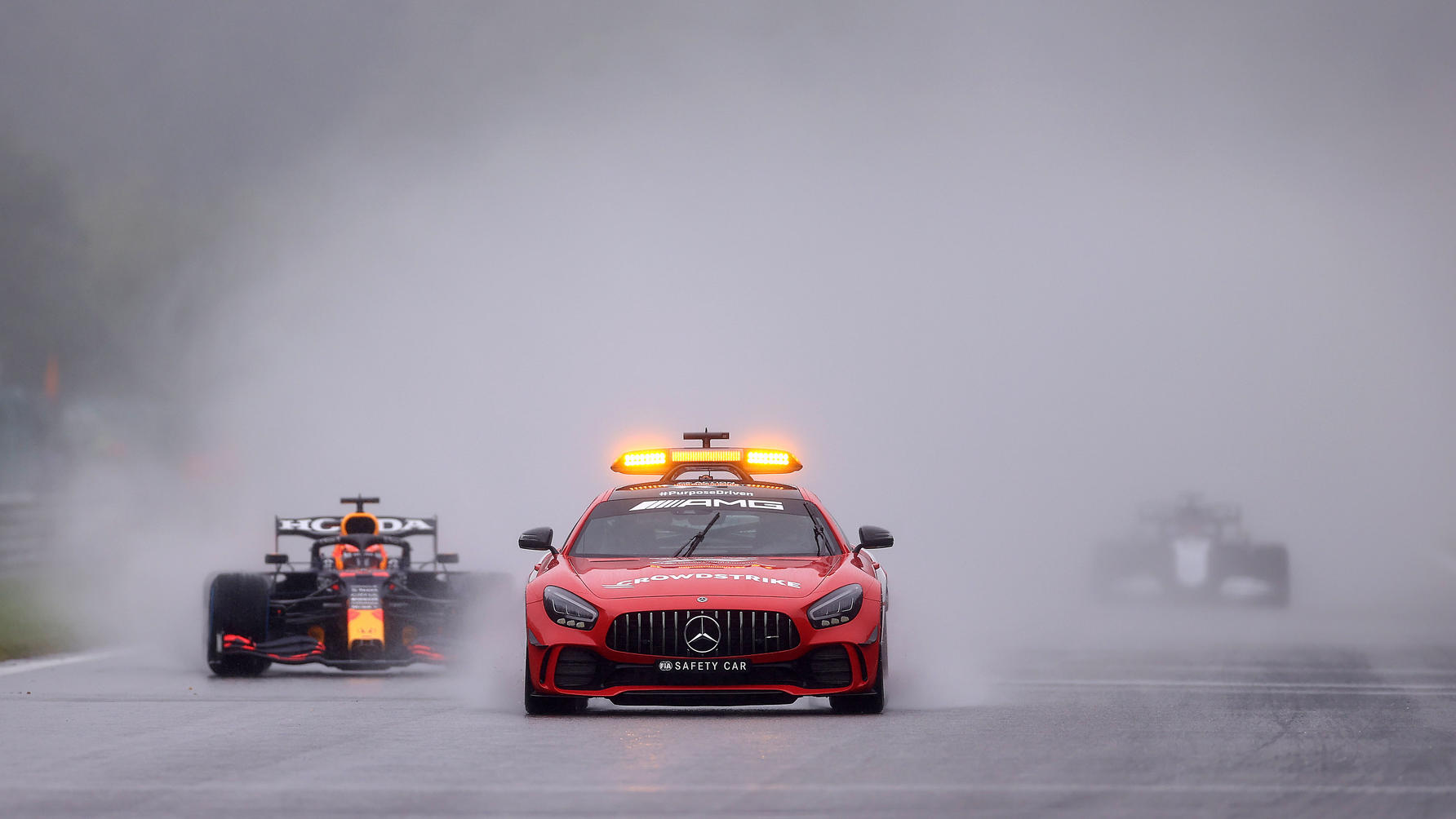