Lando Norris: "A lot of people are expecting great things" 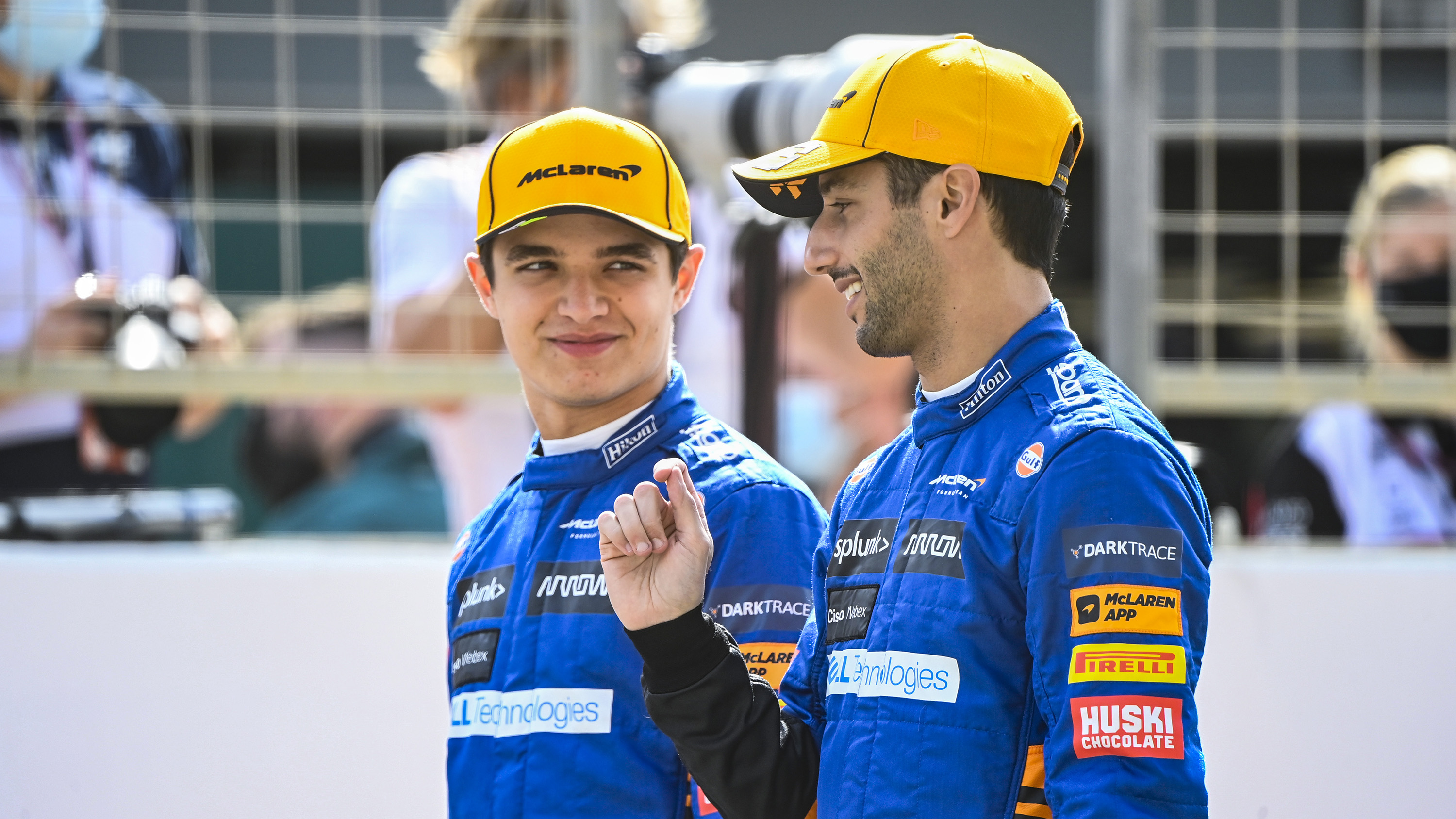 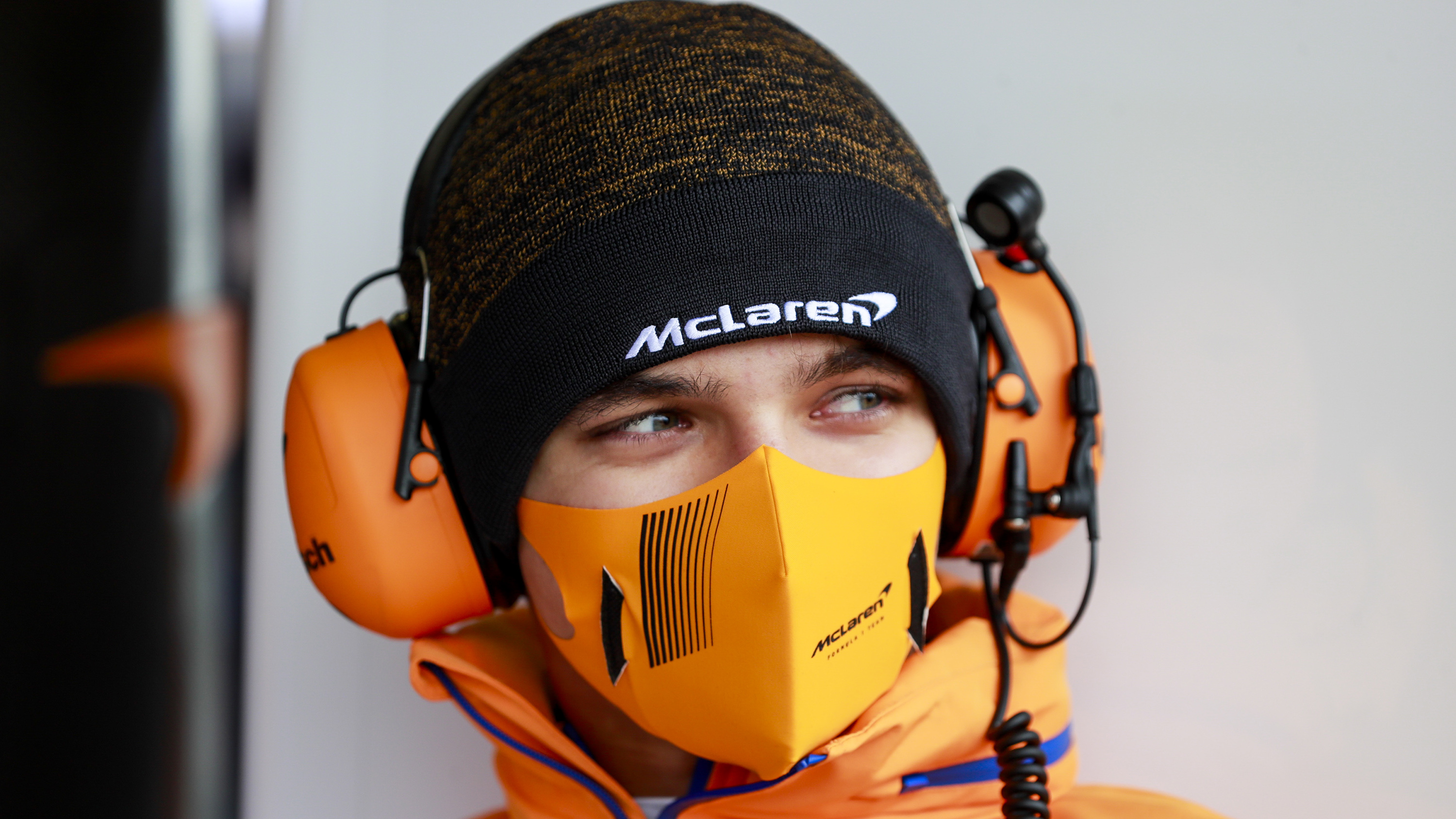 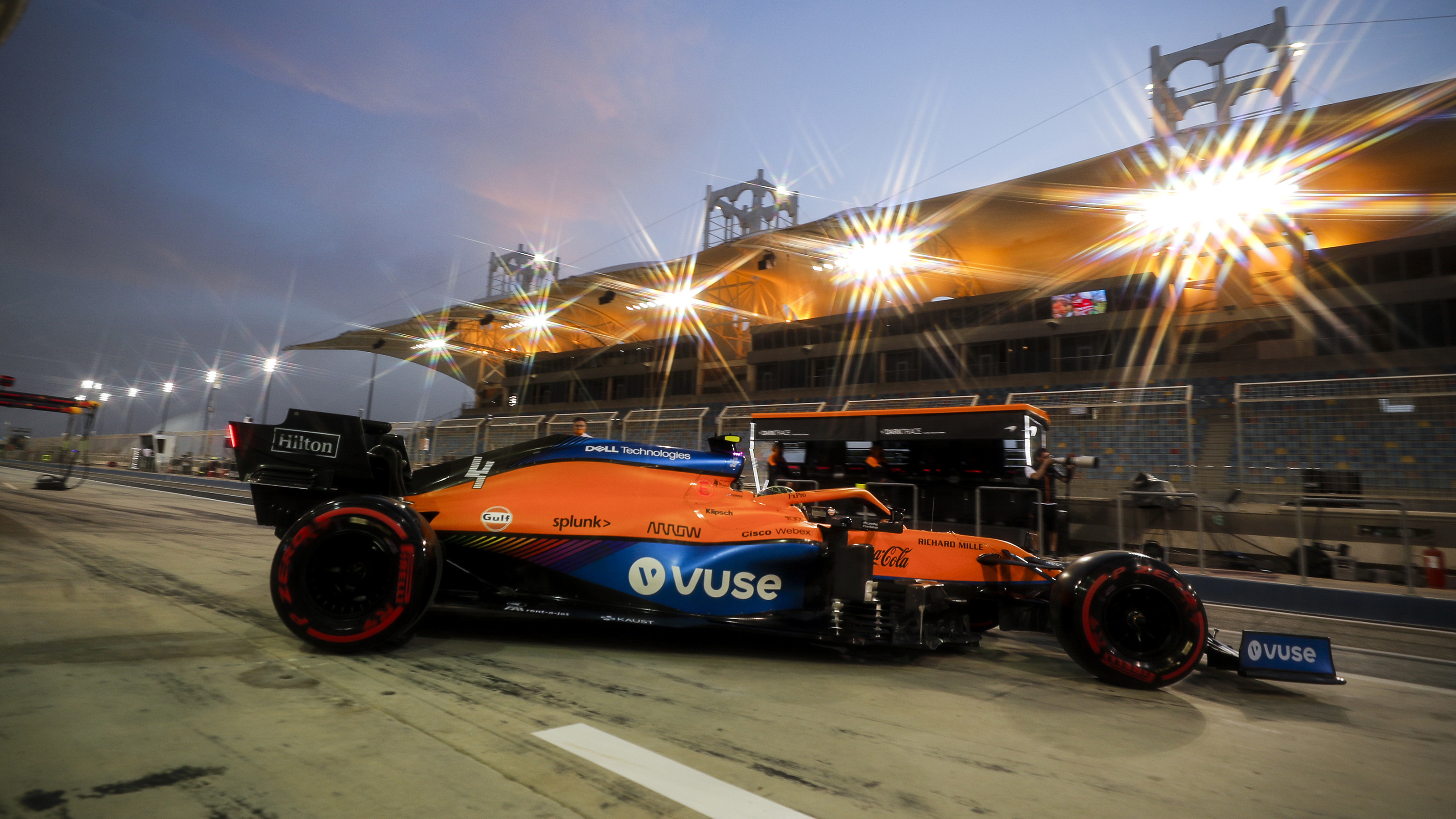 How does the new car feel with its AMG power?

As a driver you hop in and things feel different here and there: driveability, upshifts, the noise. You feel them but it’s small and it’s quite quick getting used to those sorts of things. It’s not like you’re driving a completely different kind of engine – it’s still to the same regulations and it feels fairly similar.

There are some differences with KERS. One of the biggest things is with the technology and how we handle it. So, the buttons on the steering wheel, the communications we have, different code names, and so on. Mentally there’s a lot of differences – how we have to prepare for the weekend and how I speak to my engineers about certain deployments and power modes. How everything’s structured is very different to with the Renault engine even though the principles are the same.

You can practice all that stuff in the simulator. I can get my engineer to call out all the switch changes I need to be doing and I can get used to reacting to things and doing them subconsciously. That’s what you need to be able to do during racing: change things without even thinking about it. In terms of feeling a difference, that’s extremely difficult to do on a simulator.

We’re getting there. I’ve worked with a lot of drivers over the years but just one inside Formula One, so it’s obviously a little bit different. But so far, so good. A lot of people are expecting great things – there’s almost a pressure to be best mates. We’re both different characters but we get along. Because of Covid we’ve not spent that much time together, so we’re still getting to know each other, but everything’s been smooth so far.

Yeah, of course! We’re still good mates, I played golf with him the other day out in Bahrain. It was the first time I’d seen him since Abu Dhabi I guess [in December 2020]. It’s good to see him, obviously, and I still smashed him at golf, as usual. We text each other every now and then. It wasn’t just an act, us doing it for the show or because we had to. We just got along and we continue to.

Are you part of the development of the 2022 car yet?

We already did a little bit last year as originally the new regulations were meant to arrive in 2021, so there’s already been a small build-up before Covid hit and it got delayed a year. I’m sure everyone’s got people working on it already, putting some structure into 2022. There’s nothing I can have a big impact on now, because it’s so different in so many ways, though there’s little things here and there – for my comfort, for my memory, my characteristics – that I want to carry over. But it’s a very big regulation change and not many things are going to be able to carry over from this year to next year.

Do you get to draw up a bit of a wish list for the new car?

Absolutely. I’m not really one to complain about little niggles here and there, sometimes I just get on with it. But maybe every driver has a particular set of ‘tools’, for instance with the steering wheel or with the seat. Layouts or colours on the wheel that you want to stick with because you like it – you’re comfortable with it and you want to carry it over.

What McLaren road cars have you driven recently?

During the new F1 car’s test days at Silverstone we had a little bit of a race, though it was slightly unfair: me in a McLaren GT, Zak Brown in a 620R and Daniel in the 720S. We had a bit of fun there. I know Daniel got to drive the Artura at Brands Hatch a few months ago and I drove the Elva at Silverstone; that was nice.

It’s a mixture of feeling like you’re in a single seater and knowing you’re in a road car… so you end up thinking you have a lot more grip than you actually end up having! Especially when you go through Maggotts and Becketts. It’s a bit abnormal and very unique in a lot of ways.