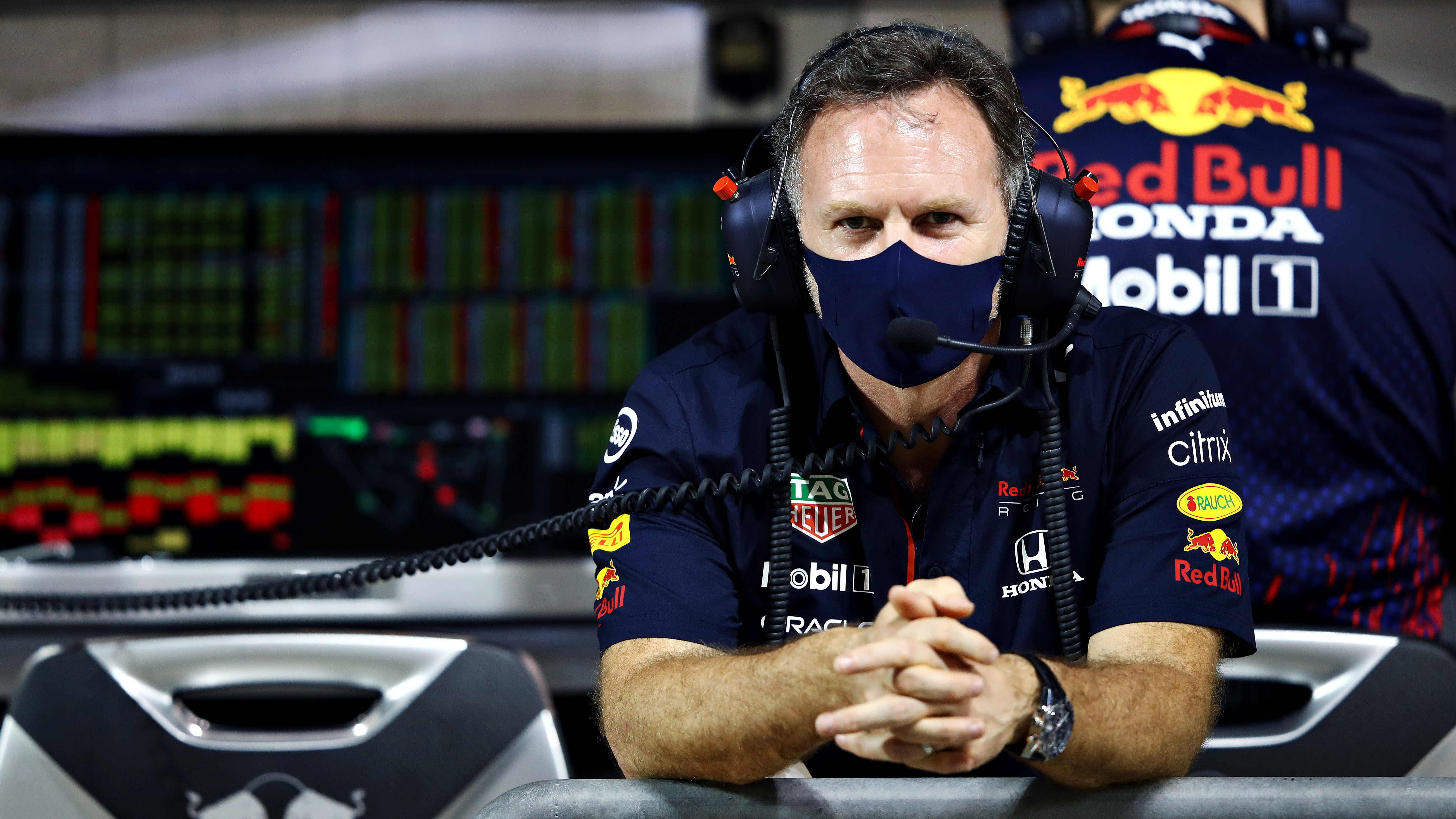 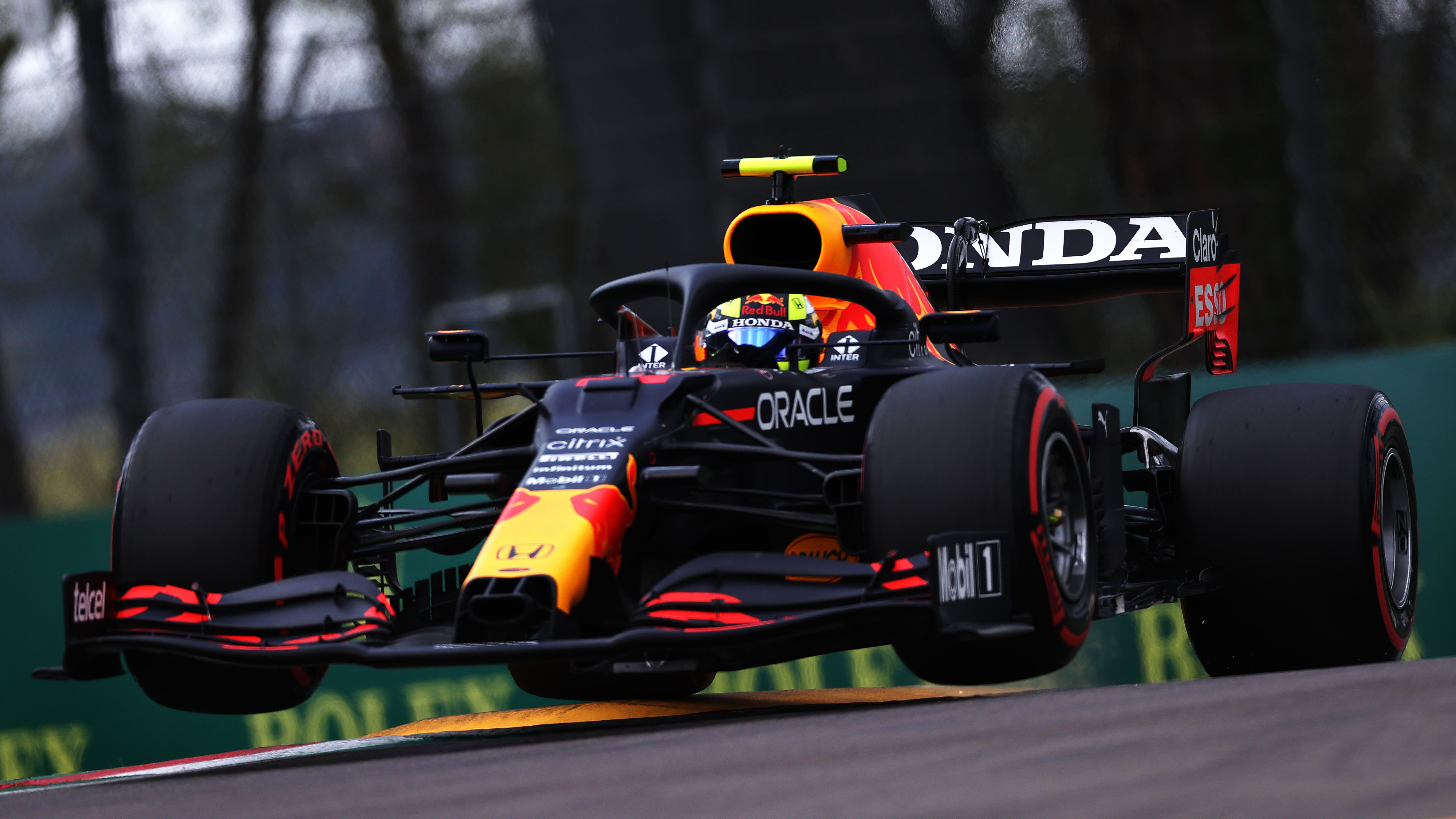 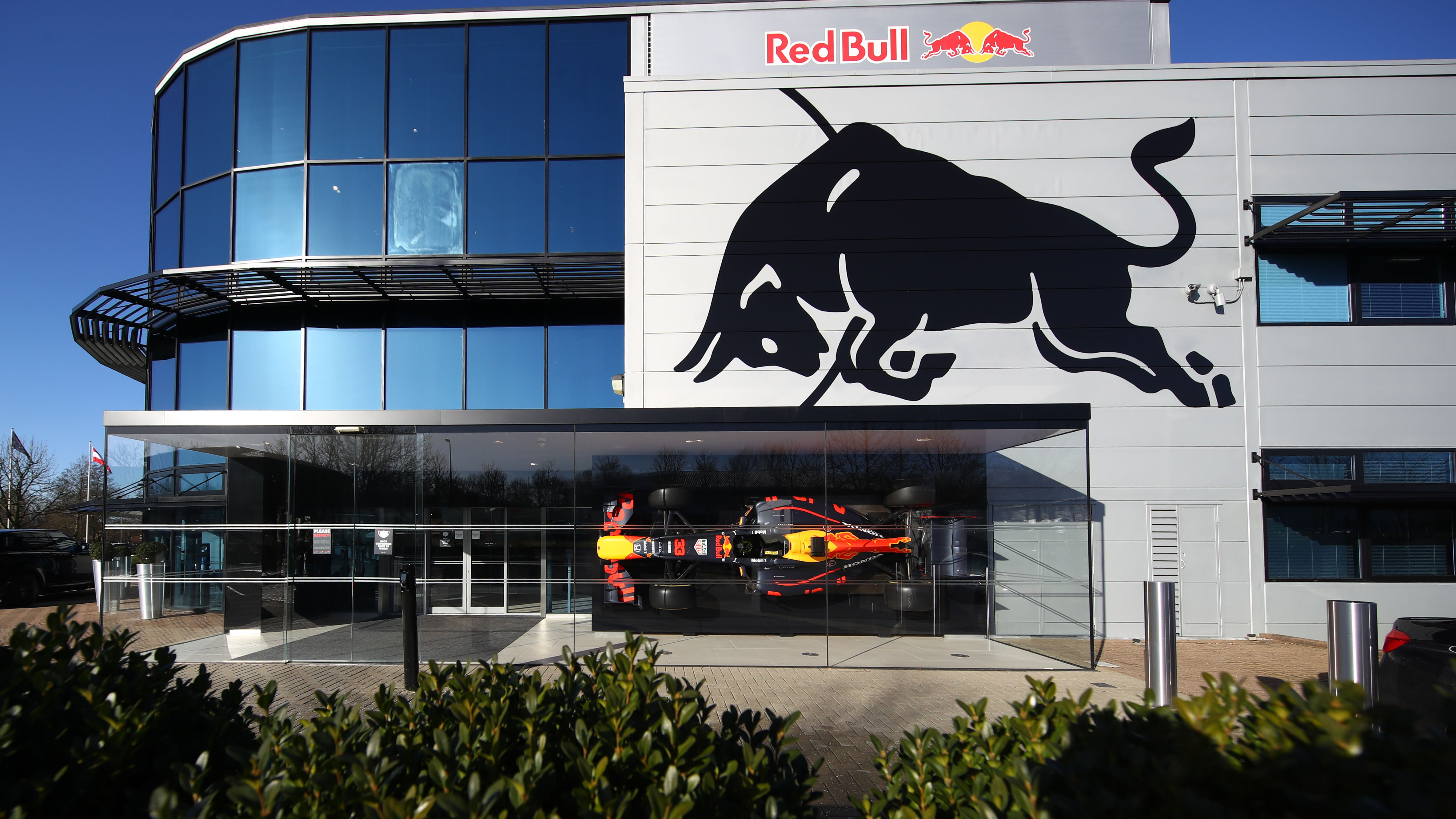 Not since the opening of the A5 dual carriageway has there been this much excitement in Milton Keynes. Red Bull Racing is building its own Formula 1 engine; building it from its base in a town famous for… having a load of roundabouts.

Yes, Milton Keynes. Home to the ‘concrete cows’ and a really massive shopping centre Sir Cliff Richard once roller-skated through for his Wired for Sound video, MK will soon join Maranello as the only locations where both Formula 1 chassis’ and engines are built in one base. Yes, Maranello probably has better food, but does Maranello have an indoor ski slope? Exactly.

“Going up against the likes of Mercedes and Ferrari and Renault, who have obviously been building engines for decades… it’s no small undertaking,” Red Bull team principal Christian Horner tells TopGear.com. “And integrating it fully with the chassis team, within the campus, within Milton Keynes, means we’re the only team other than Ferrari to have that full integration.

“This is the most significant engine operation since the creation of HPP [AMG’s ‘High Performance Powertrains’ in Brixworth], and before that probably Cosworth,” he added.

There’s a lot of money involved, naturally – Horner points to the amount of people working on the power unit (circa 300), and all the equipment and facility costs and so on. He wouldn’t say exactly how much, only that “it’s Red Bull’s biggest investment since acquiring Jaguar [F1] back in 2004”. 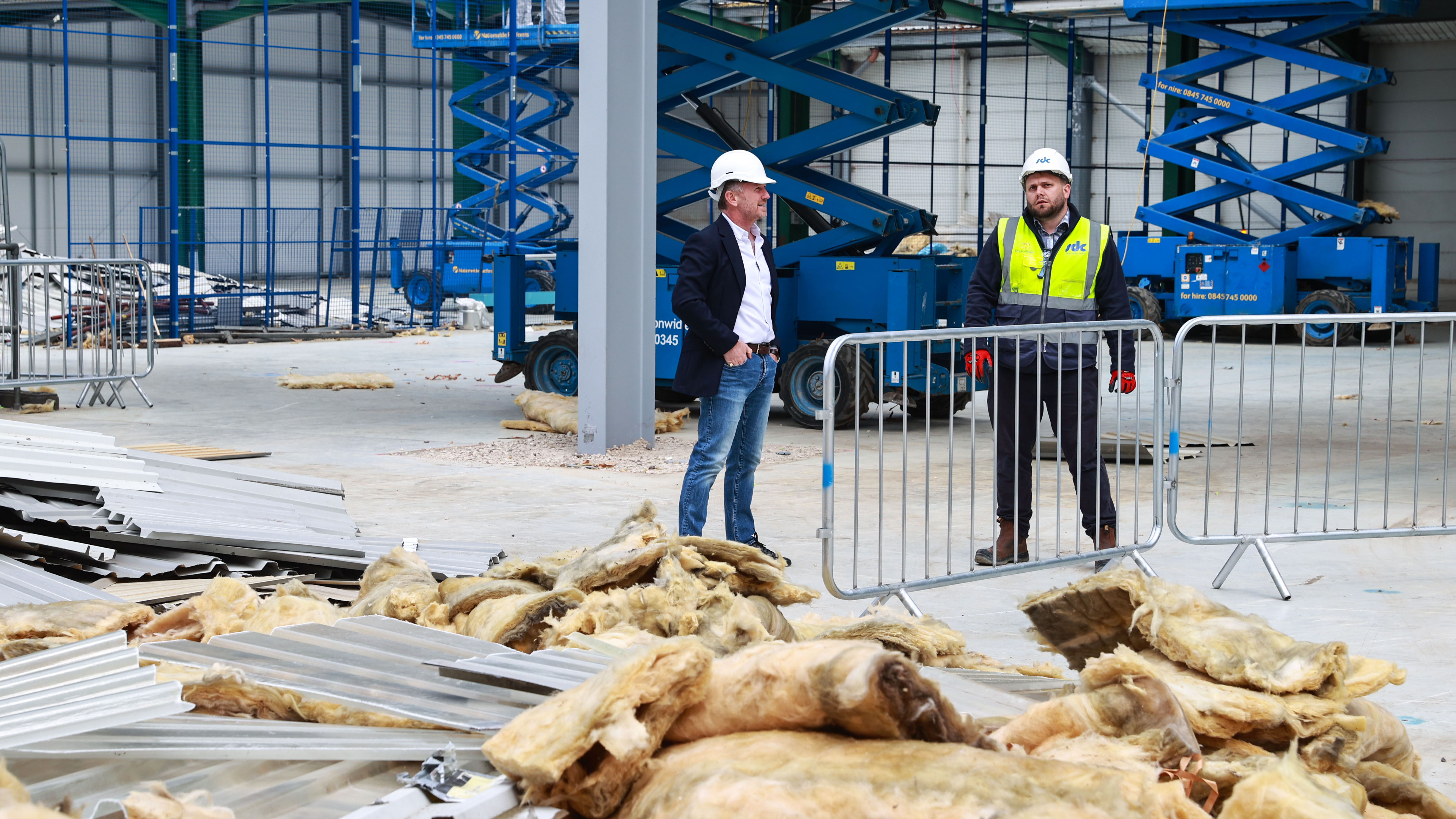 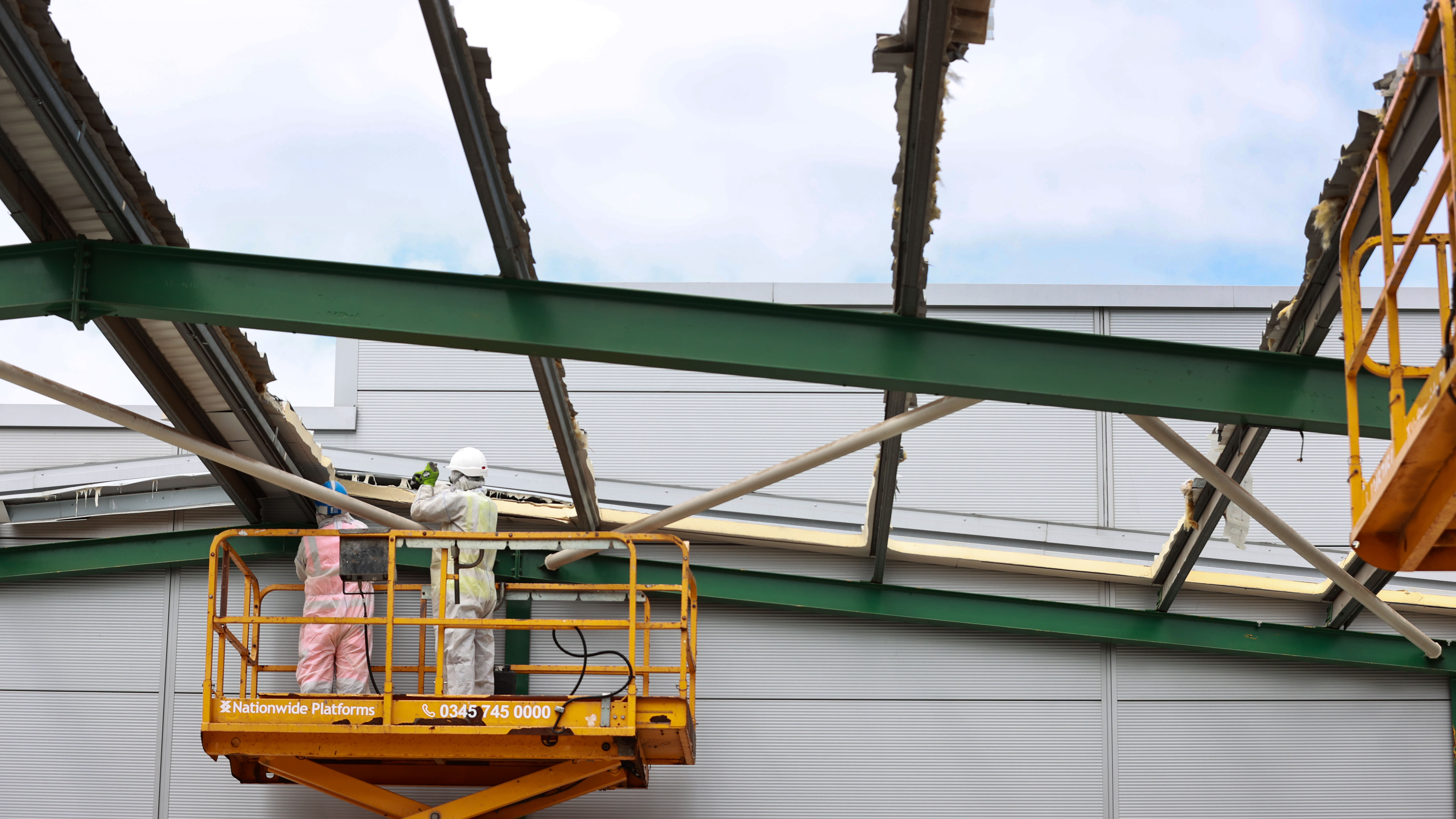 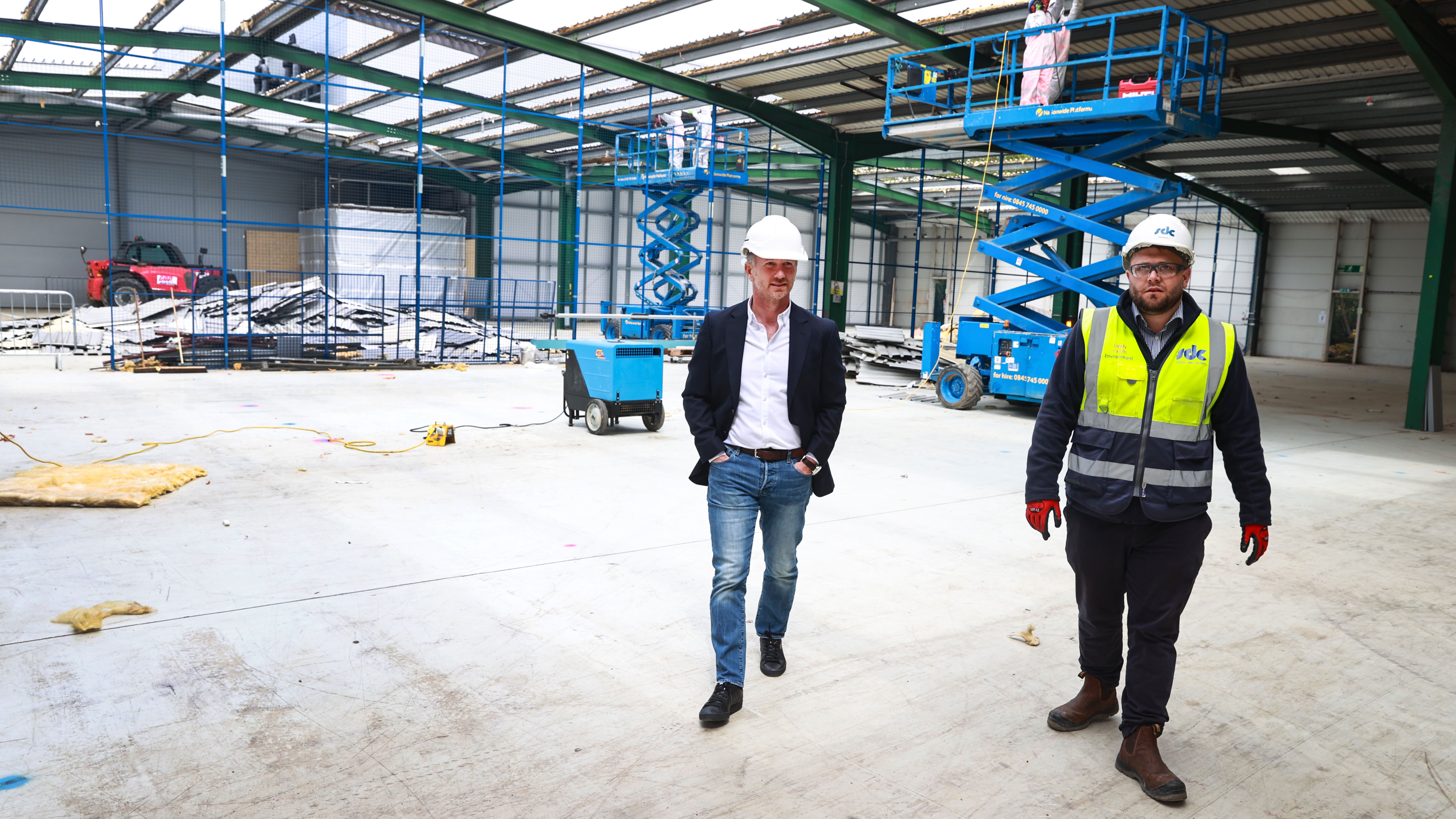 Indeed, Horner’s been with Red Bull since buying Jaguar's Formula 1 team from Ford in late 2004 (before which it was Jackie Stewart’s F1 team). In 2005 the ‘RB1’ – the very first Red Bull F1 car – debuted, using a Cosworth V10. The team switched to Ferrari V8s for a year in 2006, before embarking on a long, dramatic relationship with Renault as engine supplier from 2007.

It took a few years of getting up to speed, but once up and flying, we all bore witness to The Run: a four-in-a-row sweep of driver and team championships between 2010 and 2013, when it seemed like Red Bull and Sebastian Vettel would dominate Formula 1 for centuries.

Just one year later – following a sweeping change to the engine regulations – and Horner is publicly blasting Renault for “unacceptable” performance and a “very underpowered engine”. Over the next few seasons, that relationship breaks down spectacularly – Red Bull even rebranding Renault’s engines as TAG units – before splitting completely and enlisting Honda (itself coming out of a ‘difficult’ relationship with McLaren) as engine partner.

Things start to look up – well, as ‘up’ as you can get when Lewis Hamilton and Mercedes have an iron grip over proceedings. Red Bull scooped three wins in 2019 – Verstappen finishing 3rd in the drivers’ championship – and a couple more in 2020. This season already, the Red Bull has been on par with the Merc.

But then Honda leaves Formula 1 entirely at the end of this season, the team having announced its retirement from the sport late in 2020. “I think that after Honda decided to withdraw,” Horner tells TG, “we saw the benefits of having effectively a ‘works’ relationship. And to go back to being a customer...

“We wouldn’t make a good customer,” he laughs.

“We’re very demanding. We’re very ambitious. Mercedes wouldn’t supply us [engines]. Renault didn’t want to supply, and so we reached a crossroads where we needed to take control of our own destiny, and that’s exactly what we’ve done.”

The engine could be labelled something in the future, but at present it will be a Red Bull engine

The timeline looks something like this: Red Bull will use Honda's engine ‘IP’ next year when the freeze kicks in, right through until 2024, potentially even 2025 depending on when the new engine regulations come into force. And those regulations, while still very much under discussion, won't be - according to Horner - "dictated by the philosophy of any OEM, so it’s about what’s right for the sport; what’s right for the show, for the competition, for the costs". Indeed his laments over the turbo-hybrid era span to the noise (he's a self-confessed 'old-school' kinda guy who loves a good noise), and the prohibitive costs.

Once those regs are set in stone, Red Bull will emerge with… An Engine. What name this engine will take has been the subject of much speculation. Mercedes-AMG team boss Toto Wolff reckons it could be Porsche; he pointed to the ‘open secret’ about VW’s desire on entering Formula 1.

We asked Horner about any potential Porsche tie-up. “The whole VW Group is analysing what they want to do in Formula 1 longer term,” he told TG, “and we’re not in a position to wait. So we’ve pushed on with this project, brought it in-house.”

“The engine could be labelled something in the future,” he conceded to us, “but at present it will be a Red Bull engine.” Whether there’s a collaboration with Porsche later down the line remains to be seen.

But the future’s a way off. There’s the small matter of poaching as much Mercedes-AMG talent as possible before the freeze kicks in, chief among which is former Merc engineering head Ben Hodgkinson, who’s going to Red Bull to become the team’s technical director. More former Merc recruits were announced just this week.

“He’s a great guy,” Horner said of Hodgkinson. “He’s going to be setting the technical tempo for the whole power unit side of the business. I think often the engine guys get a little forgotten about and taken for granted. Having them all under one roof, in the same facility and very much part of the team, is incredibly attractive.

Of course they haven't struggled - there's the small matter of Milton Keynes's 130 roundabouts and the A5. 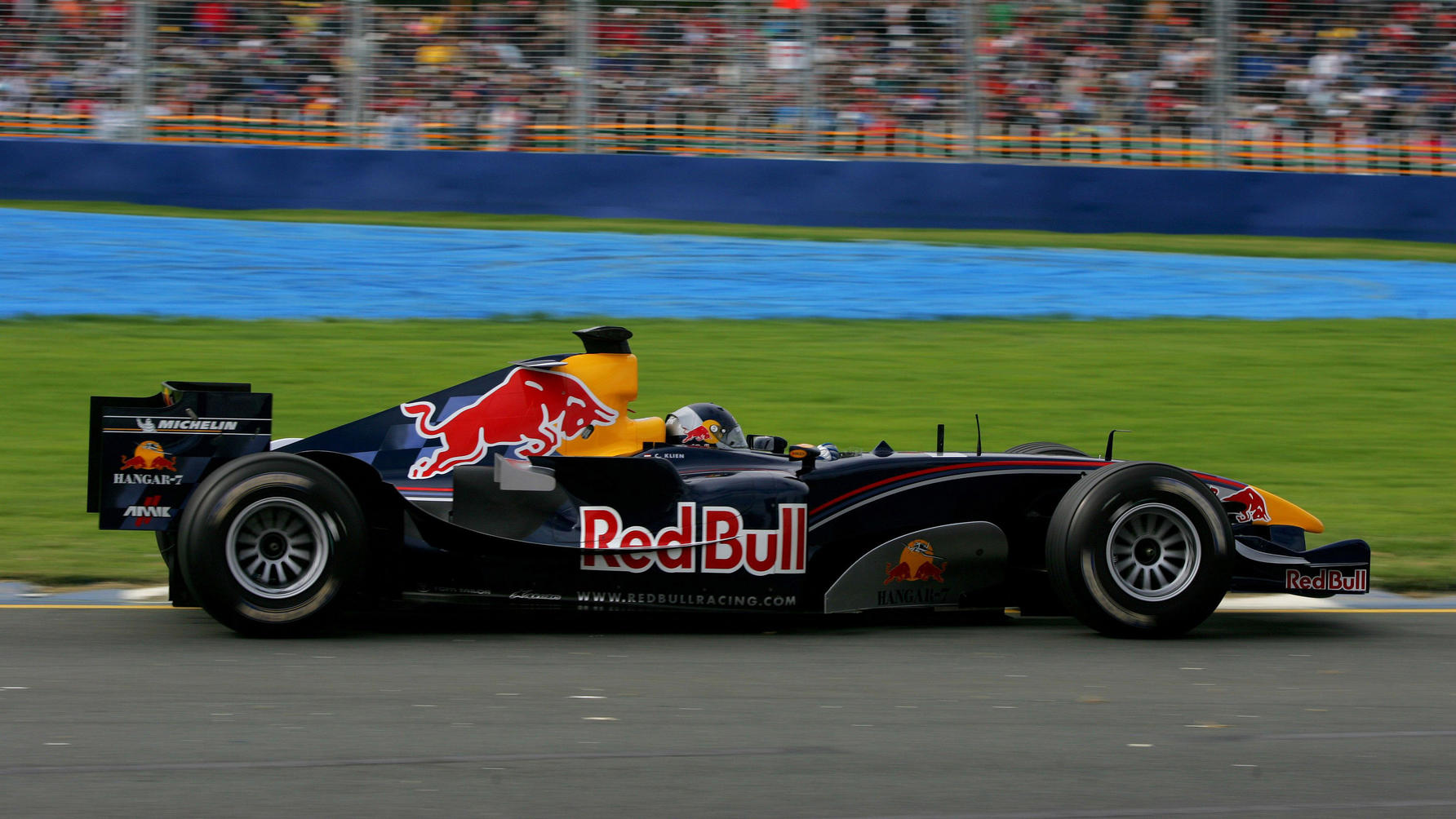