Welcome to the 1983 Frankfurt Motor Show 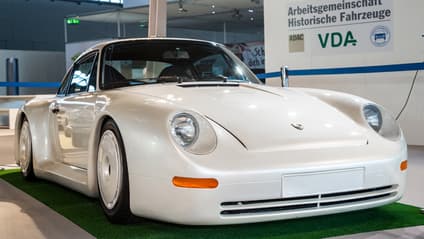