*Well, at least they’re trying to. Look forward to Uber Air in the near(ish) future 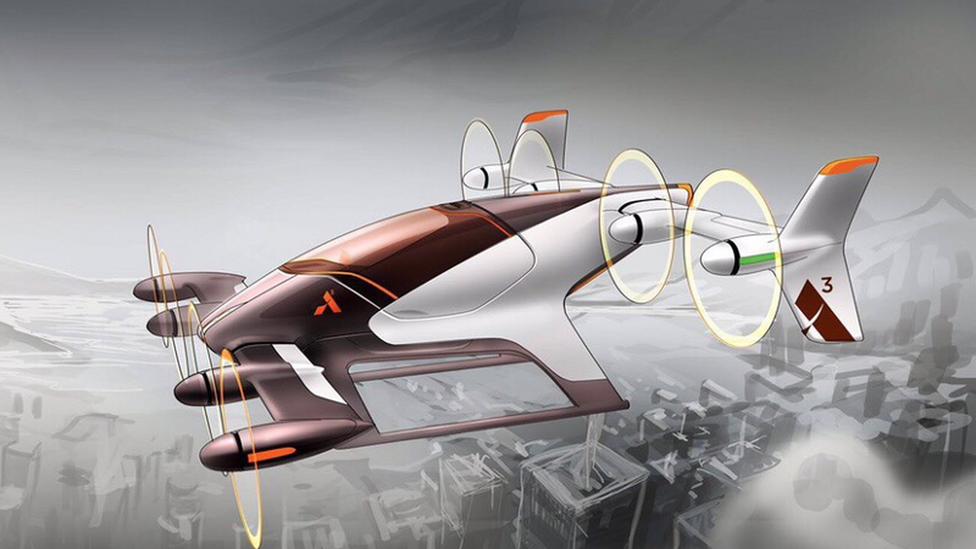 Yes, it’s the dream we all saw in Back to the Future, The Fifth Element and Blade Runner. No, not a hoverboard, Milla Jovovich or the white stallion from Deckard's nightmares – the flying car. And Airbus wants to make them a ridesharing, autonomous reality. Really.

In fact, chief exec of Airbus, Tom Enders, said the aviation company planned to test prototypes by the end of the year.

"One hundred years ago, urban transport went underground,” he said at a tech conference in Germany.

“Now we have the technological wherewithal to go above ground.” 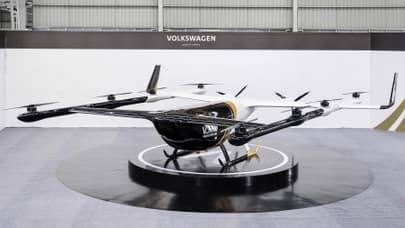 OK, who’s brave enough to fly in this passenger drone? 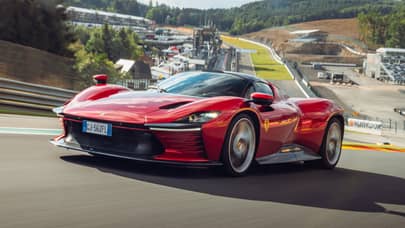 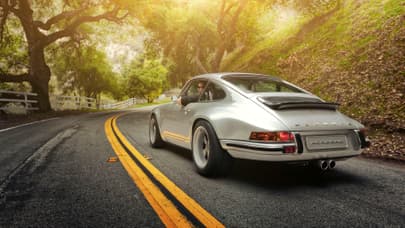 To make it so, three teams across the Airbus Group have taken on the project of delivering a different kind of air travel to what we’re used to with jetliners.

In a nutshell, they’re researching and developing ways to beat street-level traffic by using the airspace above it. Or, as one team put it, “define the future of flight.” Onanistic mission statements aside, they’re trying to create a future where you can use your phone to book a cross-town ride in a helicopter-car thingy that flies itself.

Yep, that’s right – to make sure the future of flying cars doesn’t end up in a giant, sky-borne explosion, Airbus wants to use the latest autonomous and AI tech to take personal travel to the skies.

The big ideas being bandied about at the moment include a kind of flying bus, where you could use an app to book a seat in an autonomous heli-van. Which sounds like just the thing to get you home after a big night on the town.

Another plan revolves around flying autonomous cars with just one or two seats, akin to an airborne chauffeur. Again, it’d be booked via an app, in the grand Uber tradition.

Finally, there’s a plan to create an autonomous airborne delivery service, where drones – and the architecture to keep them in the sky and out of hedges, jet engines and pedestrians' faces – would be sold to companies like DHL and Amazon.

As we understand it, Airbus (being an aeronautical concern) is convinced that the future of transport is up in the air. And we’re inclined to agree.