Audi on brink of design and tech revolution 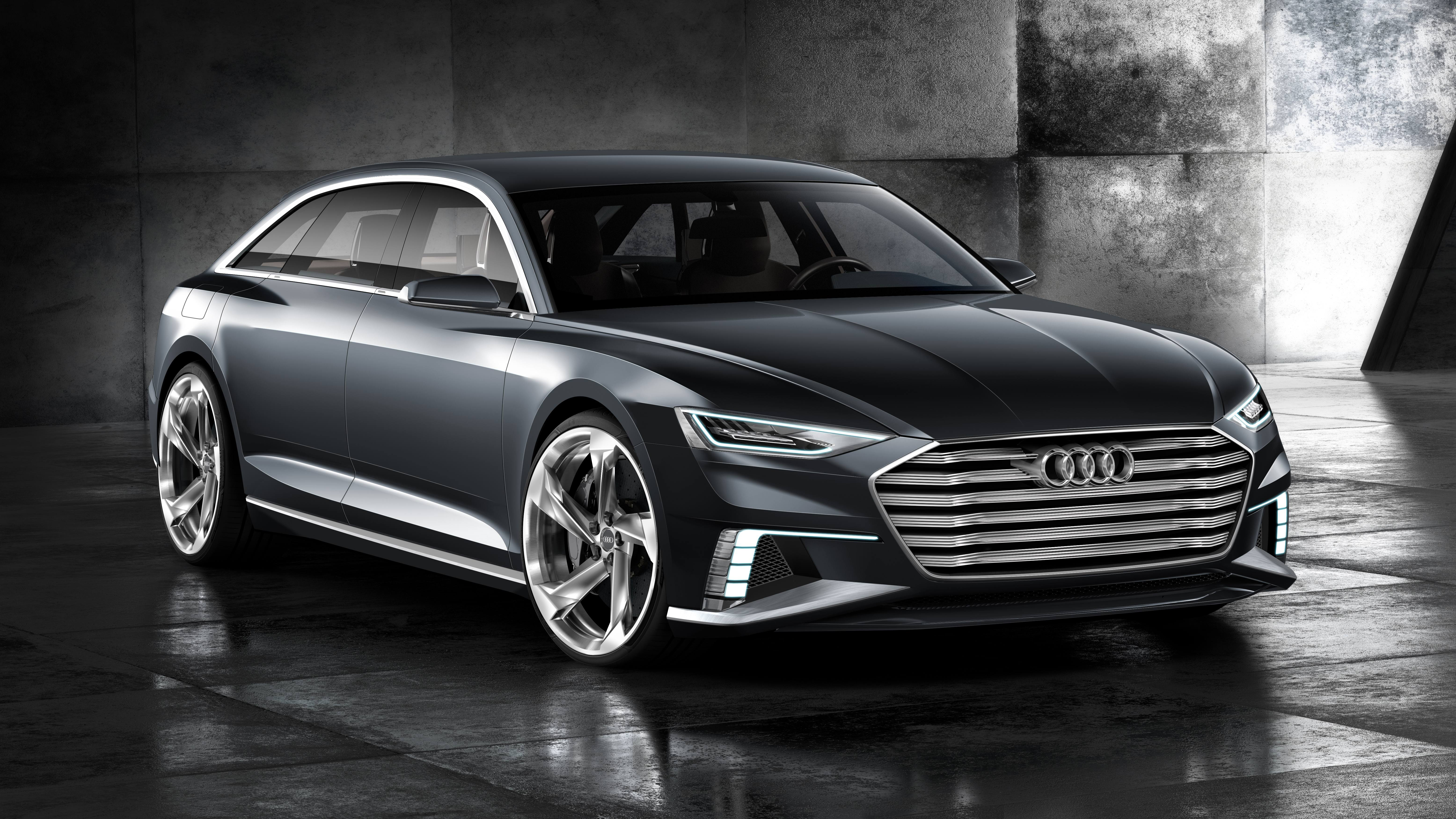 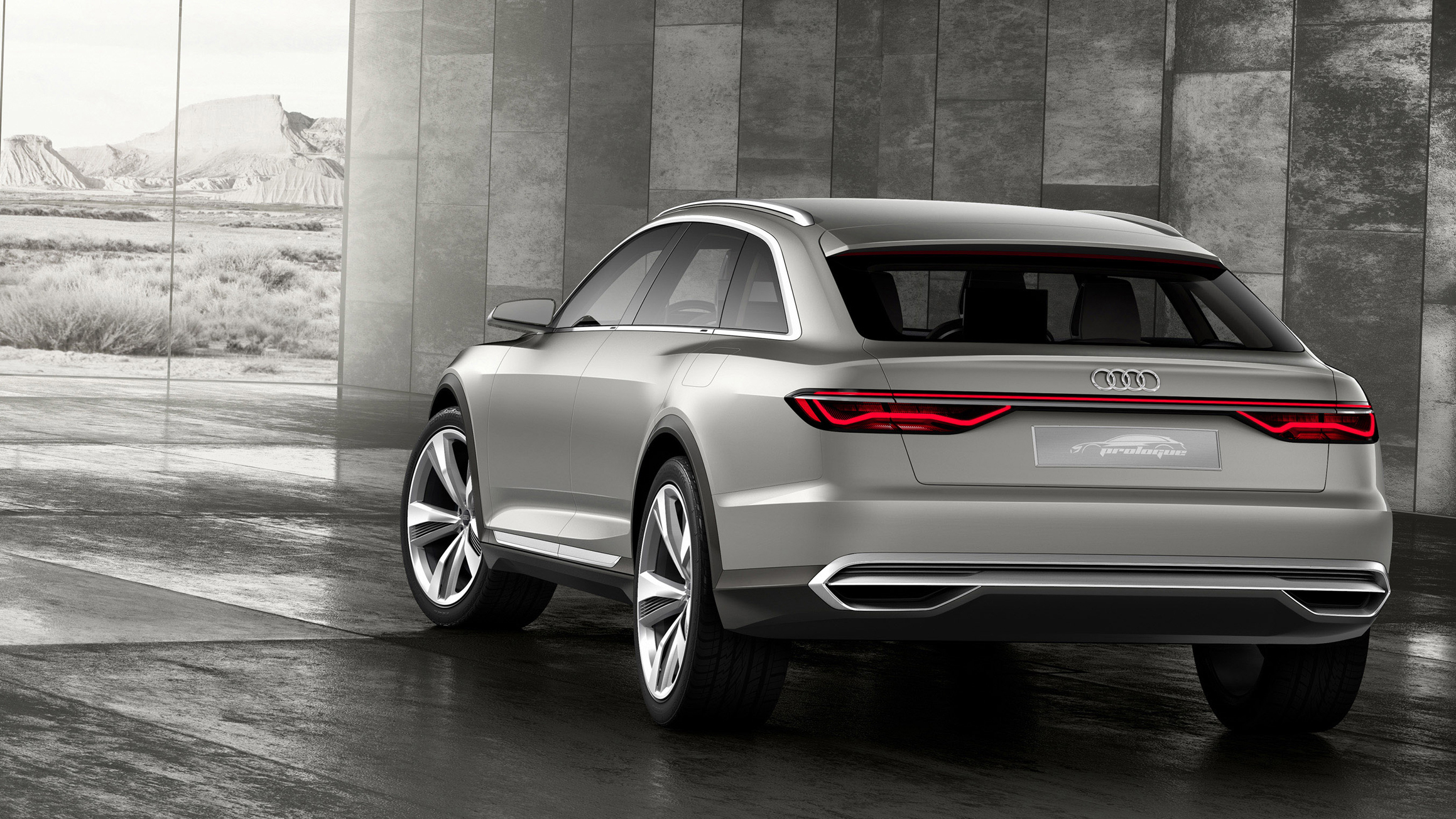 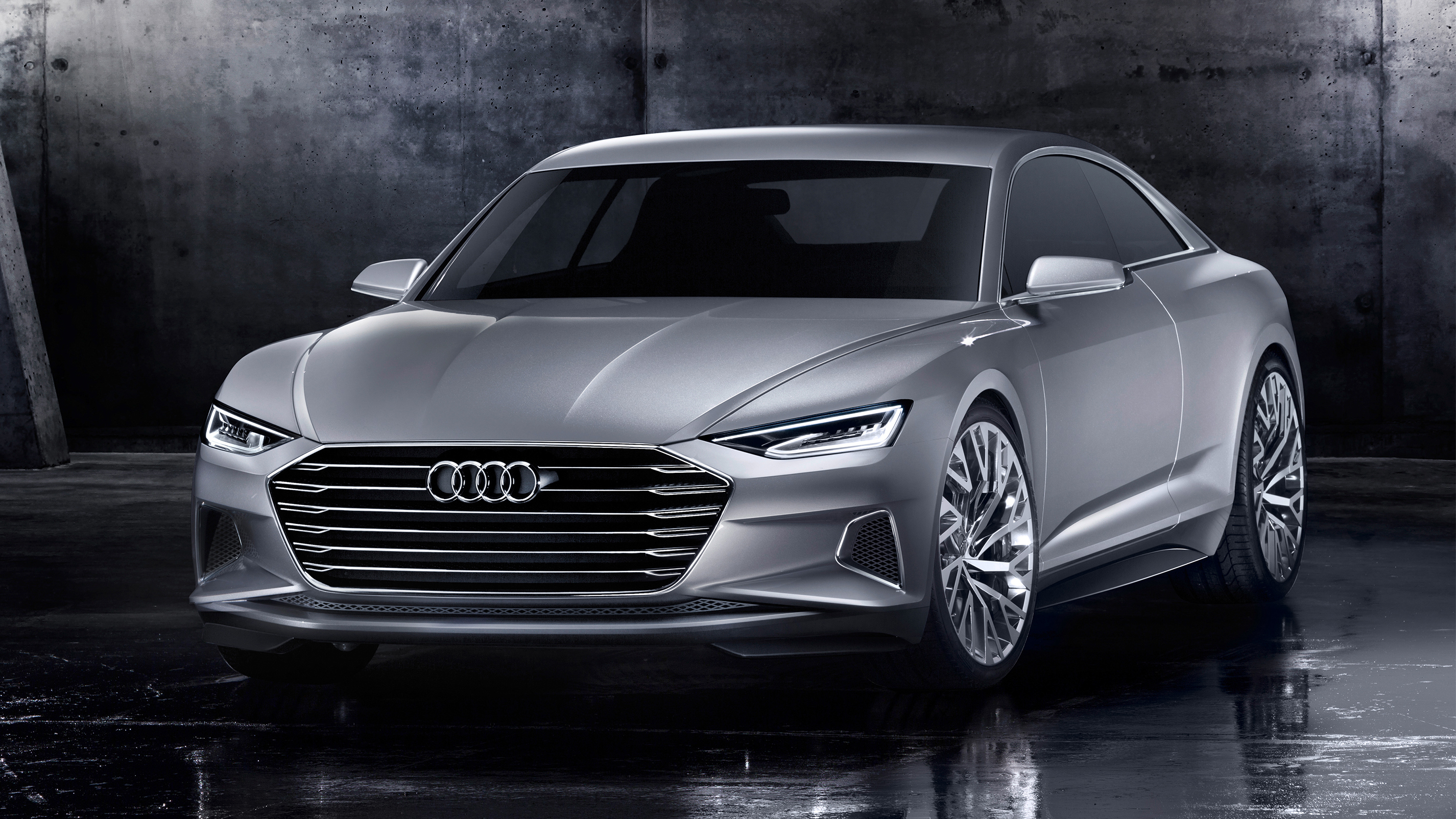 Russian-doll Audis are about to become things of the past. Promise. Starting in 2017, the next-generation A8, A7, A6 and Range Rover Sport-rivalling Q8 – the first all-new models to be overseen from start to finish by design director Marc Lichte, who joined in 2014 - will all arrive in quick succession (and in that order). Together they will usher in a new era of more adventurous exterior design (as previewed by the 2015 Prologue concept), sleek buttonless interiors and autonomous capability, or ‘Artificial Intelligence’ as Audi plans on branding it.

Lichte tweaked the design of the Q2 before it came to market, of course, and put the finishing touches to the new Q5 we’ll see at the Paris Motor Show in October, but his real clean-sheet vision begins with the new A8, which could be revealed as early as the Geneva Motor Show next March. Although more understated to look at than the others mentioned above, it will be a technological tour de force: the first outing for Audi’s new interior design philosophy with the bare minimum of buttons and two haptic feedback touchscreen displays taking centre stage, one above the other, fully integrated into a two-tier interior architecture.

The A8 will also blow raspberries in the Tesla’s general direction with a “level 3 piloted system,” an autonomous function to you and I, that can take total control of the car up to 60km/h in jams (without the requirement for lane markers), with the potential for over-the-air upgrades in future should legislation let driverless speeds increase. A parking pilot function will let you step out of the car and parallel park it, or back it into your garage, remotely via your iPhone, while a smart phone app will let you ditch your car key altogether.

Where Lichte will really lay down his design marker, though, is in late 2017, with the all-new A7. The idea this time around is to create greater differentiation between the A6 and the four-door coupe A7, but make both a lot more dramatic to behold than the current cars. Both the A7 and A6 (and A6 Avant, complete with an even bigger boot) will all be on sale in the UK by mid-2018, and sport a longer wheelbase, plus wider and lower proportions with bigger wheels – up to 20-inchers.

Each model will feature a unique DRL signature, while the A7 gets a full-width taillight bar to denote it’s the flagship model in that particular pillar of the Audi range. The A7 also distinguishes itself from the A6 with a flatter, wider grille, a similar plunging roofline to the current car and a second feature line below the traditional shoulder crease that Lichte calls the “equator” line.

The model tasked with busting into a new part of the market, though, is the new Q8 – a lower, wider, more luxurious five-seater cousin to the Q7, that will sit atop Audi’s burgeoning SUV line up when it goes on sale in late 2018. Pitched in the direction of the BMW X6, Porsche Cayenne and Range Rover Sport, the Q8 is seen by Audi as a joint flagship model for its entire portfolio alongside the new A8. So, like the A7, it will feature a full-width taillight strip at the rear, along with bigger wheels than the Q7, a more heavily sculpted and sleek body and a roofline that stays level for as long as possible – to maximise rear headroom – before dropping steeply to create a coupe-ish profile. From now on all ‘Q’ models will get six-sided hexagonal grilles, while the grilles on ‘A’ models will be octagonal.

The Q8 shouldn’t be confused with Audi’s forthcoming pure electric SUV – a model previewed by the e-tron quattro concept and already confirmed for production sometime in 2018. Aimed squarely at the Tesla Model X, that car is expected to have a minimum 300-mile range and slot in the space where you’d imagine a Q6 to sit, although it’s expected to wear an e-tron badge rather than being called the Q6. Got all that?