Nine juicy secrets we learned about the new Porsche 911

TG’s snooped in the 992’s factory and had a passenger ride. Get your pub fact ammo here 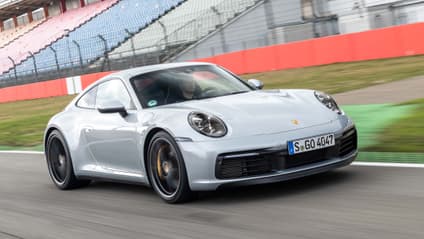