Elon Musk: “The time has come to move to a new generation of tech” 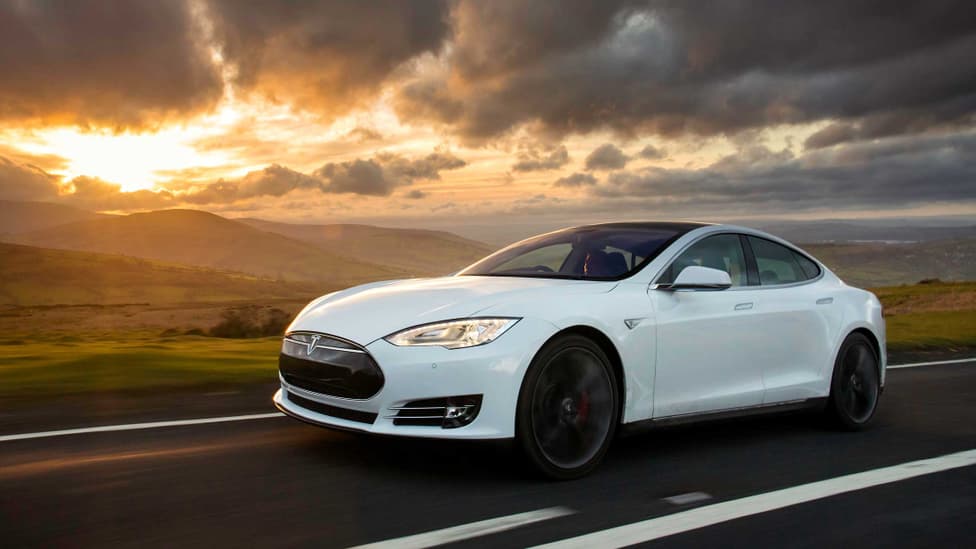 Well, you didn’t expect him to come out in defence of the fossil-fuellers, did you? Elon Musk, boss of Tesla and full-time electric car evangelist, has told reporters the Volkswagen emissions scandal demonstrates that manufacturers have ‘reached the limit’ of conventional fuels.

Speaking in Belgium, Musk was asked whether the emissions scandal – which has revealed some 11 million VW Group diesels running a fraudulent ‘defeat device’ to lower emissions of nitrous oxides to legal levels on the official test cycle – would cause consumers to ‘lose their faith’ in green technology.

“I think it’s the opposite,” stated Musk. “What the Volkswagen […] is really showing is that we’ve reached the limit of what’s possible with diesel and gasoline. The time has come to move to a new generation of technology.”

Though Musk didn’t say so explicitly, there’s no question that ‘new generation’, for him, takes the form of battery power.

Tesla’s current flagship is the Model S P85D, a 691bhp all-electric four-door officially capable of 0-60mph in 3.2 seconds, and a potential range of 300 miles between charges.

Having recently tested the P85D at Austria’s Red Bull Ring, we very much wouldn’t dispute the first of these two claims. The second, of course, rather depends how often you’re doing 0-60mph in 3.2 seconds.

Earlier this month, Musk announced the first examples of Tesla’s Model X – a ‘falcon-winged’ seven-seat crossover – would roll off the company’s Freemont factory line before the end of September. Model X prices will start at $76,200 (around £50,000) in the States, rising to $132,000 (£86,000) for the fully-loaded ‘Signature Series’ edition.

“In the long term, there’s no question that we need to do local production in Europe, of both cars and battery packs,” he revealed. “At some point, maybe some time next year or so, we’ll start investigating potential locations.”

Game over for diesel? Or is there life in the old tech yet?