What's it like to fly an F-35 Lightning? | Top Gear
Advertisement
Future Tech 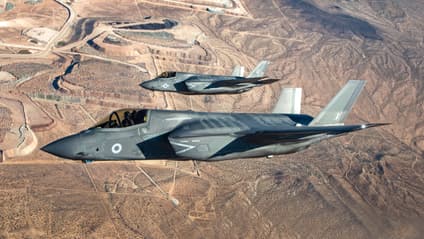