Why we need cars with KERS 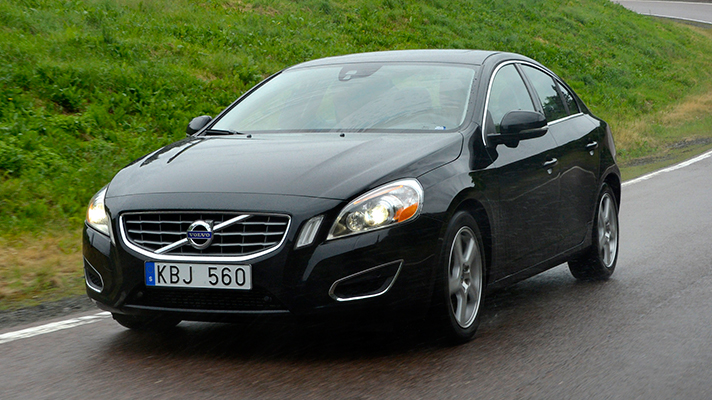 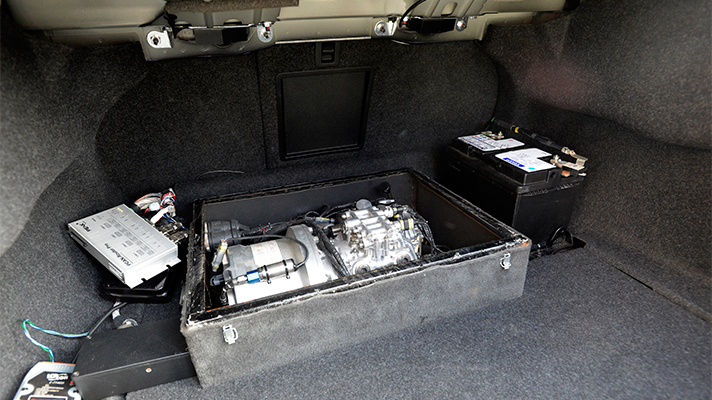 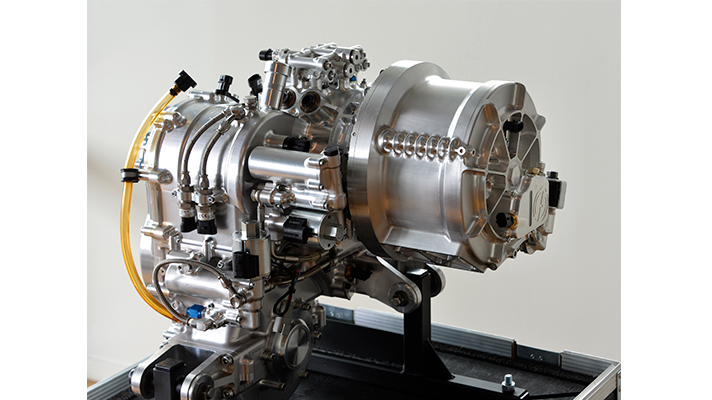 A mechanical kinetic energy recovery system (or KERS) is smaller and lighter than a petrol-electric hybrid system, and in real-world conditions it hacks back fuel consumption by a similar percentage to a hybrid. And without troubling the engineers too much, you can add an F1-style boost function, which gives you a big lump of torque on tap if you need to overtake. Or do big, smoky burnouts. All of this, plainly, is a Good Thing.

The sort of Good Thing that’s attracted big, globo-corp manufacturers like Volvo, which has just built a KERS-equipped S60 T5 development mule, which we’ve been driving around. At the fore, there’s the company’s older 254hp five-cylinder petrol engine, powering the front wheels, and astern there’s a Flybrid KERS system powering the back axle.

So, how does it work? Kinetic energy that you’d ordinarily lose to heat while braking is sent to a flywheel, which can capture 150 watt hours in around eight seconds of gentle braking. That’s the same amount of energy you’d need to charge 25 new iPhones captured in a third of the time it’d take a Toyota Prius.

Once it’s been recovered, it can be stored for about half an hour or used immediately, either as a supplement to the engine, or in one great big lump. Chose the former and it’ll cut consumption by up to 25 per cent. Chose the latter and you get 80hp added instantly. Obviously, we tried the latter. 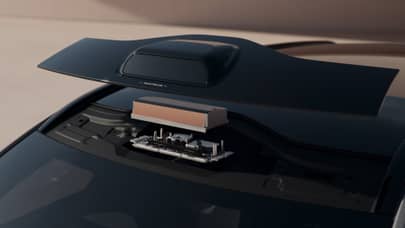 Could this lidar sensor spell the end for steering wheels and pedals?

This transforms it into a very un-Volvo-ey Volvo. Hit the KERS button and it puts on speed with a head butt, like a turbo-era hot hatch that’s found some boost. When we tried it on a very moist Silverstone, the rear tyres writhed and scratched a bit before both axles settled into a cohesive thrust, then it lunged forward in a great gust of torque, which lasts, we’re told, for up to ten seconds (we were on the baby Stowe circuit so couldn’t let it run its course). Less empirically, with KERS switched on, our 0-60mph time dropped from 7.68 seconds to 6.07 seconds.

And all this thrust comes from a little box of gears and clutches that weighs 60kg, requires virtually no maintenance, and will last for what the company claim is the realistic life of the car. The batteries in Volvo’s current petrol/electric hybrid weigh 300kg alone, and will have to be replaced after about a decade.

Flybrid reckon they can have a system ready for 2017, and while it’s not in the company’s official product plan, Volvo’s new SPA platform (previewed with the gorgeous Concept Estate and Concept Coupe) will be built to accept the technology. Other big names are coming forward too – JLR’s a partner and a mechanical KERS system has found its way onto an XF, and Lotus is working on a performance-focused system for its road cars.

But if you can’t wait for the manufacturers to wade into the tech, there’s a very cheap, very easy to experience KERS for yourself. Arriva is trialling the system on its buses, which are currently operating in Milton Keynes. Who says Top Gear don’t do real-world consumer advice?