Gaming: is Dirt Rally the most hardcore sim ever? 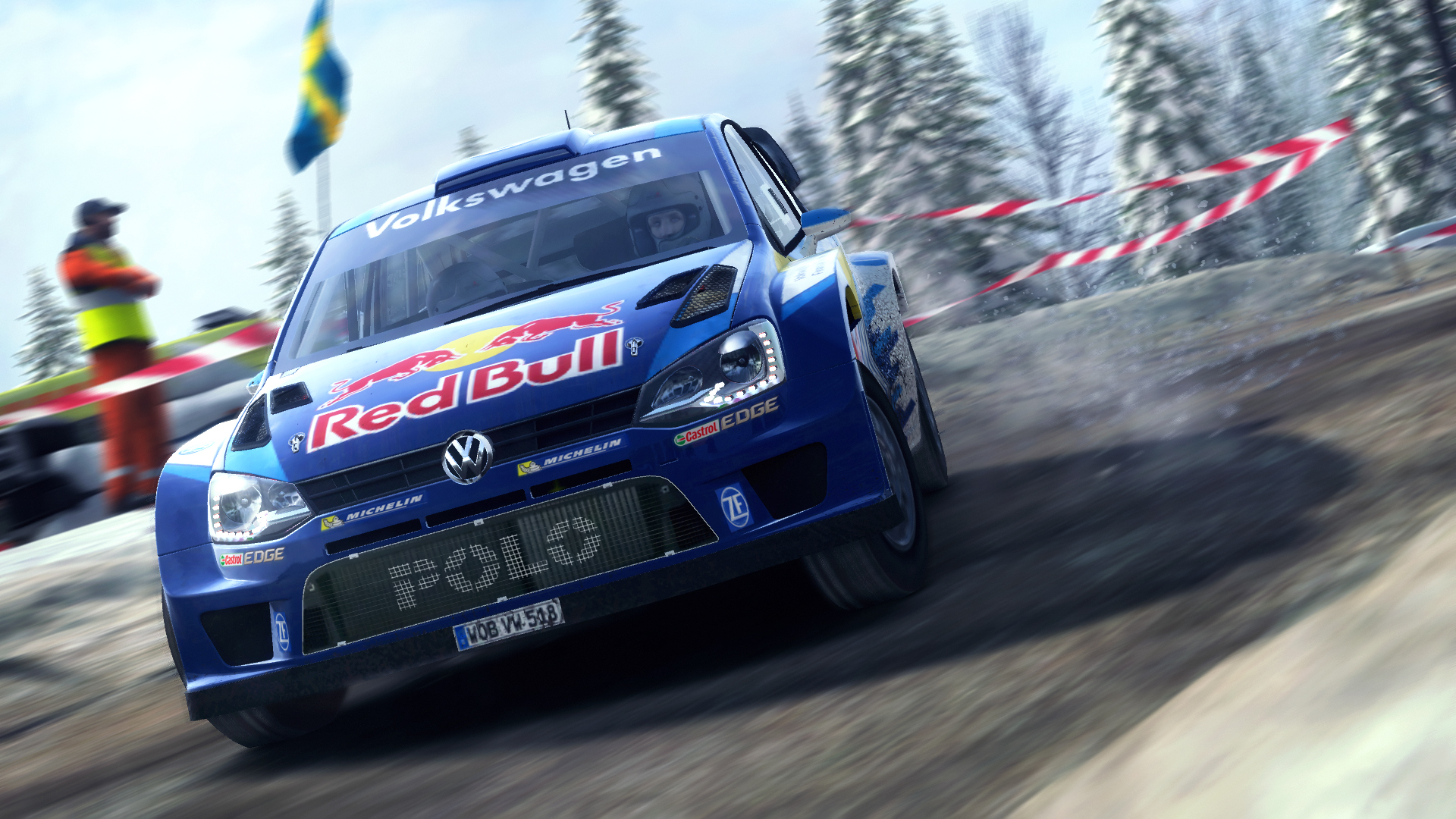 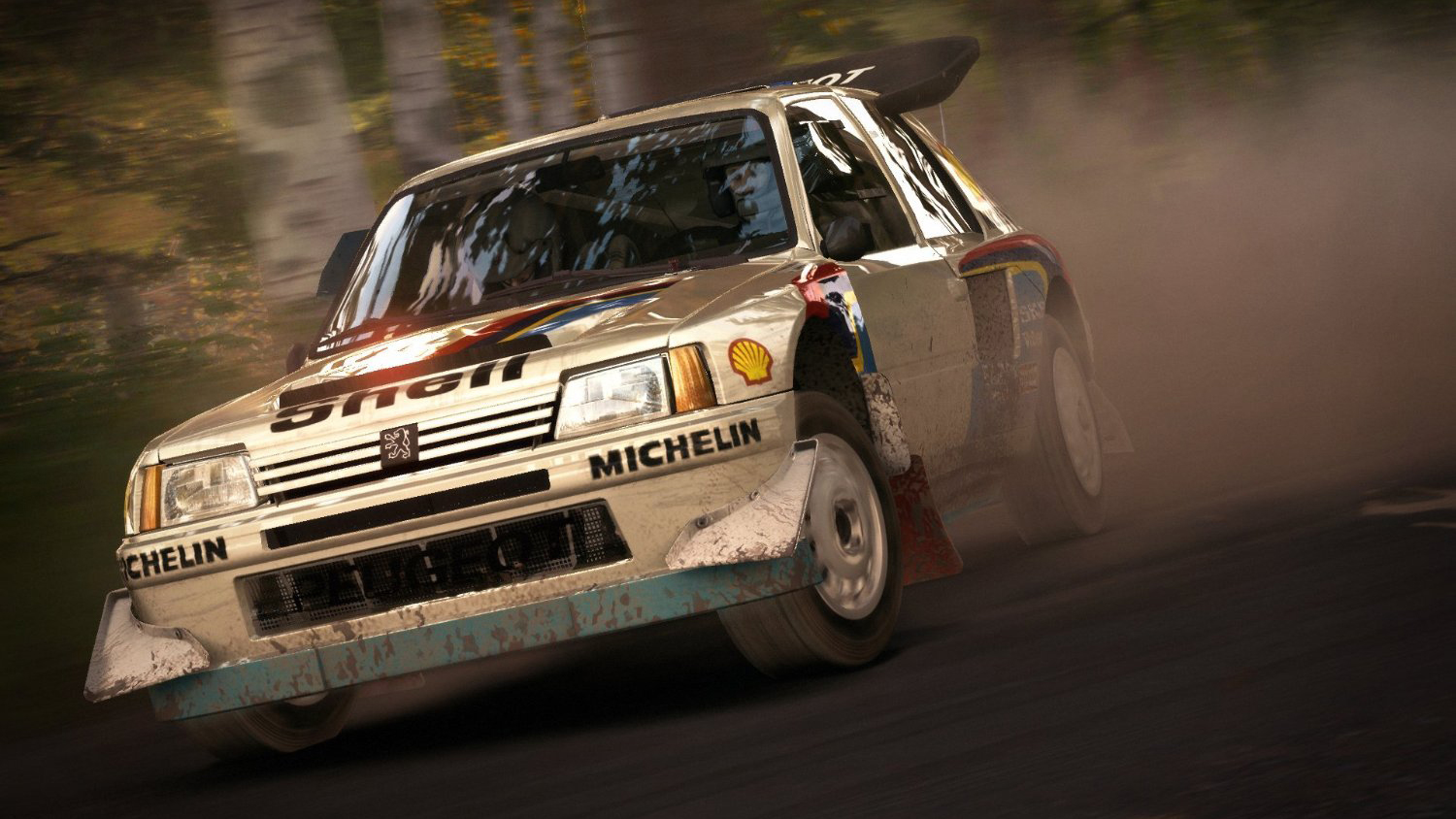 Unless you happen to win a wager with Hyundai, you're unlikely to ever get the chance to wedge yourself into the bucket seat of a WRC rally car. Fortunately Dirt Rally has arrived in its final form on PC, Playstation 4 and Xbox One to give you a frisson of the thrill of haring down a Monte mountainside in a chattering, exhaust-popping, steroidal hatchback.

Dirt Rally arrived on PC in prototype form just under a year ago but after months of further development Codemasters has finally put it in a box and tied a bow on it. The good news is that for these new console versions, the priority was maintaining the smoothness of the visuals. In a sport where hundredth-of-a-second reactions can mean the difference between catching a slide and a faceful of fir tree, that extra responsiveness is crucial.

The game has far more of its Colin McRae Rally DNA on display this time around. Stops on the calendar include Wales, Sweden and Monte Carlo and there are six decades' worth of convincingly physical rally machinery to play with. Whether you're delicately floating a modern WRC-spec Polo R over the undulating crests of Finland or desperately trying to keep a leash on a Metro 6R4 at Sweet Lamb, there's no more demanding and rewarding rally game out there.

Part of that challenge is learning to understand proper rally pacenotes for the first time in a videogame. There's none of the old Sega Rally 'medium left' mollycoddling here – sections of Finland are just a man repeatedly shouting the word 'crest' with the occasional numbered corner note shuffled into the deck to surprise you. In the beginning you'll be painfully slow and you'll crash often, but once you learn to process what feels like terabytes of extra information, it will make you a faster driver. Promise.

Not content with utterly owning the stages, Dirt Rally also makes a decent fist of Rallycross and Hillclimb while it's at it. As the official game of the World Rallycross Championship, the opportunity to thrash a 600HP RX Supercar around Lydden Hill is present and correct. As is the chance to attempt a clean run up Pikes Peak in Sebastien Loeb's astronomically quick Peugeot 208 T16, a feat that should really become the new test to see if someone's a secret robot or not in the upcoming Blade Runner sequel.

This is an unashamed simulation, with all the painfully educational crashes and restarts that come with it. That's not for everyone, but if you get your kicks from knowing that you're as close as you'll get to what the professional rally maniacs are up to every other weekend, without flogging a kidney to fund a Subaru, then Dirt Rally is essential.