Meet the man behind Forza Motorsport 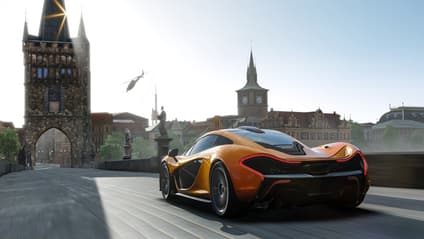