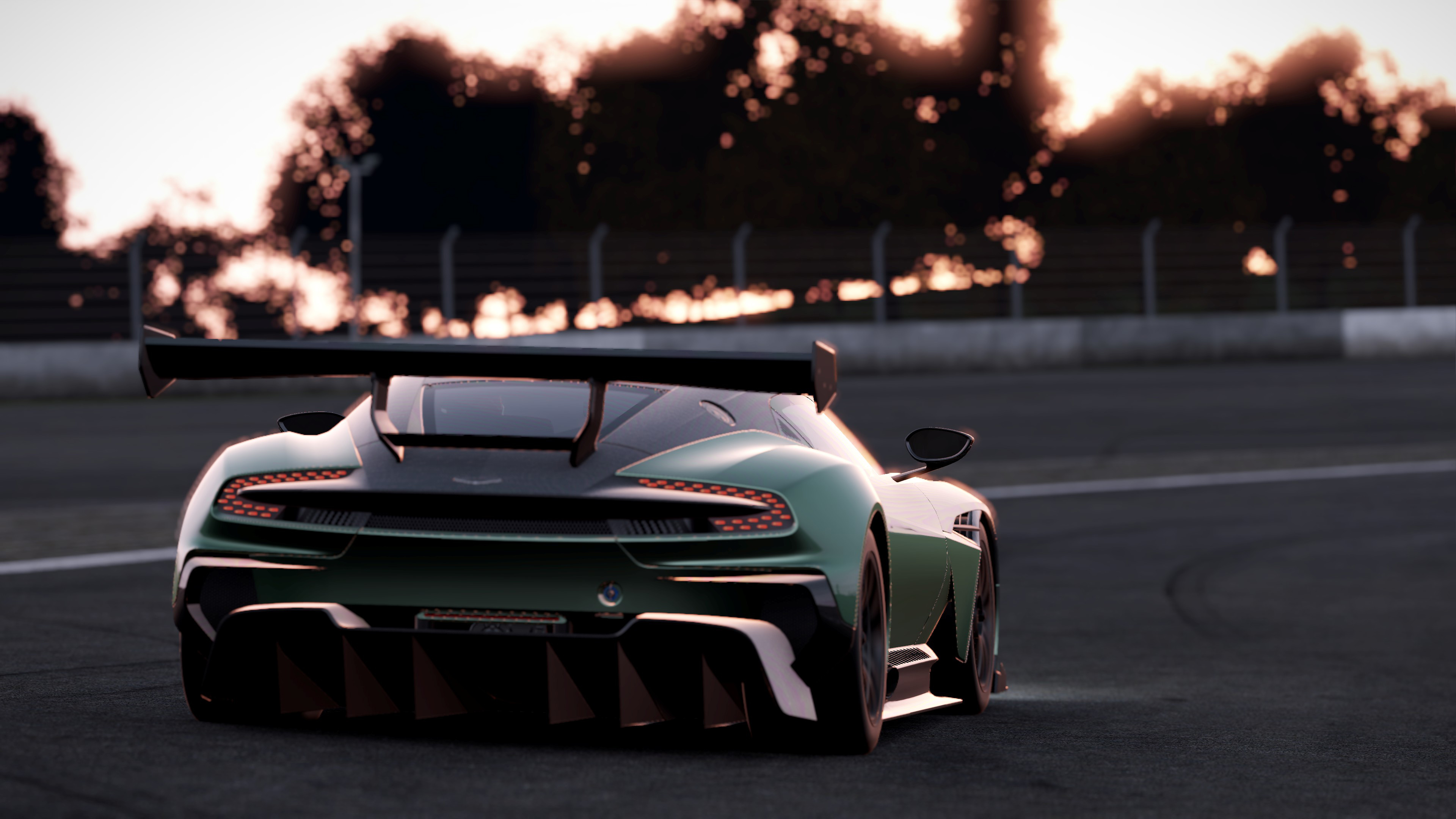 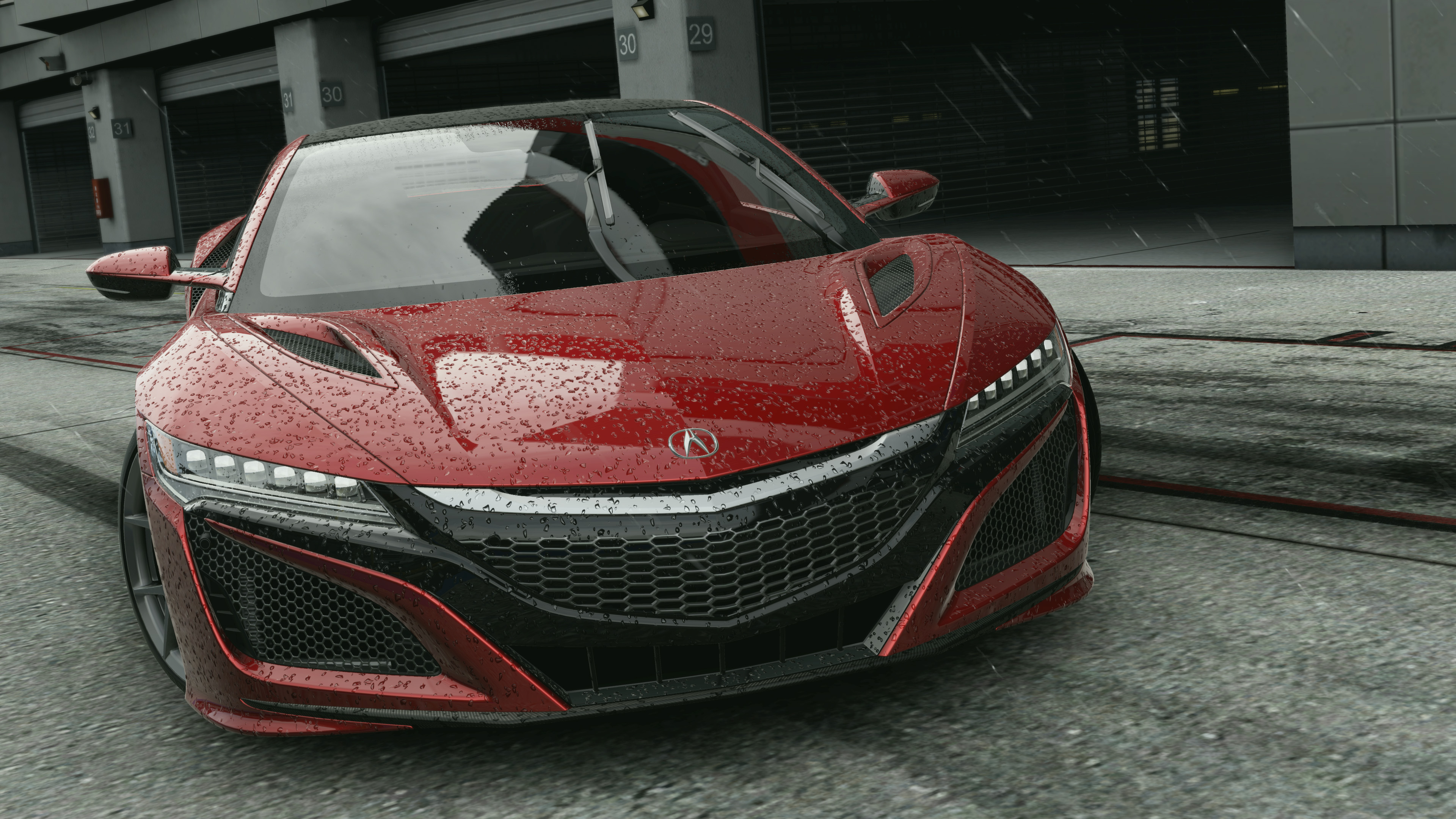 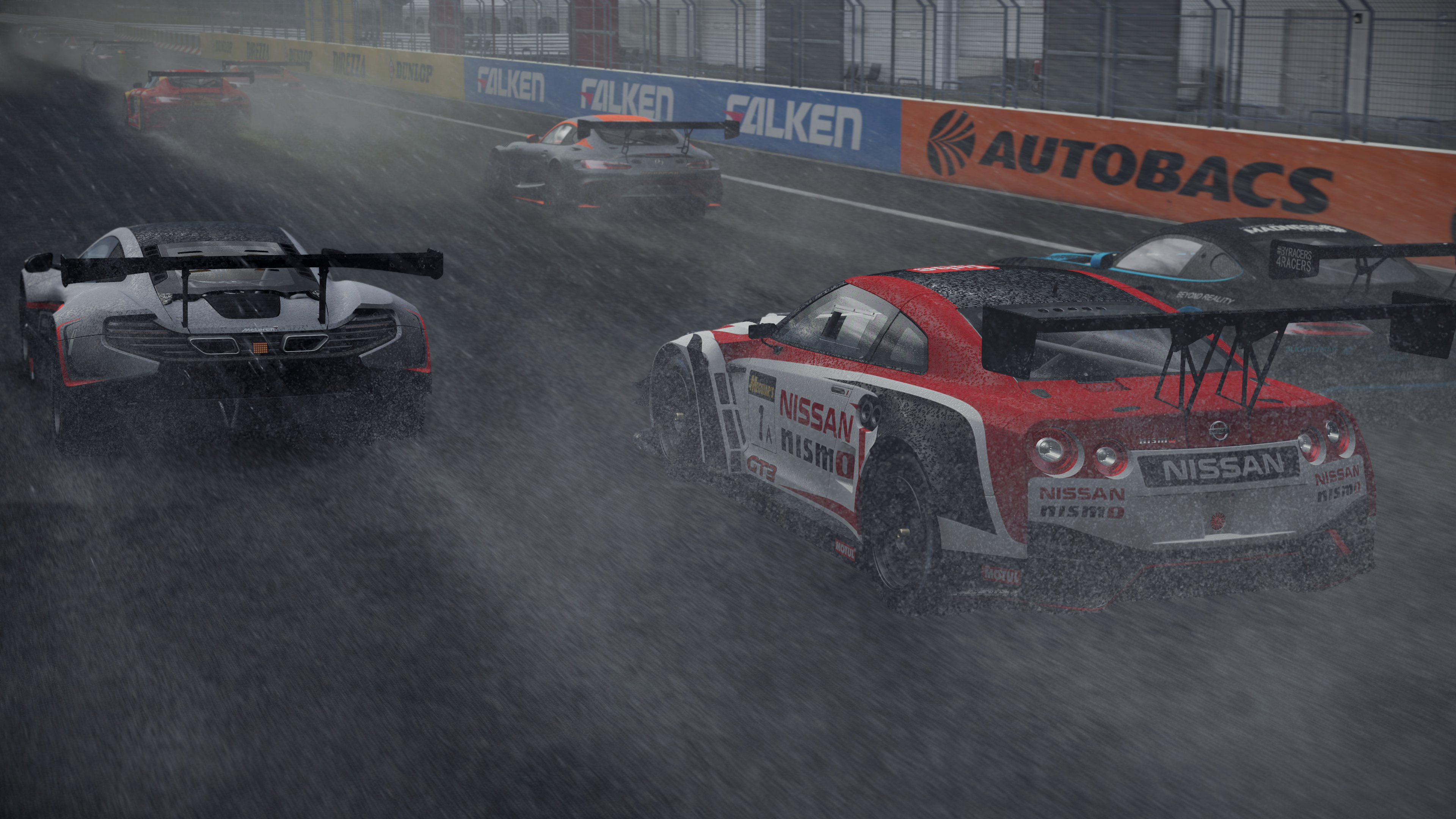 Project CARS 2 has been officially announced and will apparently feature the biggest selection of circuits of any console racer ever released, with over 50 locations and 200 unique courses. What's more, the simulation can hammer those courses with the sort of extreme weather conditions you'd traditionally find on Deadliest Catch.

Rain can now completely saturate a circuit, flooding the lowest points of elevation. Mud can be dragged back onto the track by wayward cars and then baked dry as the sun comes out. An unexpected tailwind can add an extra 5mph as you plunge into a hairpin. And with the new 'season' option, every single circuit in the game can be buried under a blanket of snow.

It's all partly facilitated by the newly-introduced loose and slippery surface racing physics, implemented to expand the series' ambitions beyond tarmac. We know that rallycross is a major new addition to the brace of motorsports that Project CARS already covered, though there are currently few concrete details as to exactly what form it will take.

Elsewhere, Slightly Mad Studios has also plastered over the few remaining holes in its list of licensed vehicles for this sequel. Porsche, Ferrari and Lamborghini will now all be represented, with the 918 Spyder and LaFerrari front and centre.

The developer is also hoovering up real world motorsport licenses to add much needed variety to the career mode, with US-based Indycar the first to be announced. Given that this is one of the few racers out there that could populate a full 33-car Indy 500 field on current consoles, that's perhaps more exciting than it initially sounds.

There are even some more left-field acquisitions, such as Mercedes' AMG Driving Academy facility on a frozen lake in Arvidsjaur, Sweden. If gliding in a C-Class around on a frozen lake beneath the Northern Lights is a weirdly specific entry on your bucket list, you can at least get some practice in first here.

Having turned a few laps around the Fuji circuit in both the road going Mercedes AMG GT R and its race-spec stablemate the AMG GT3, we've come away impressed. The new handling model is a huge leap forward from the previous game, which exhibited some pretty strange behaviour as you hit the limit of grip. That improvement comes at least partly because the game has been meticulously tuned and tested by racing drivers like GT and Le Mans star Rene Rast, Nicholas 'brother of Lewis' Hamilton and some bloke called Ben Collins. Never heard of him.

So Project CARS will simulate just about any situation a real life racing driver might find themselves in, plus a few they probably wouldn't. After all, with the new weather effects, if you want to slither around the Nürburgring in the middle of a blizzard you absolutely can. Just be thankful it doesn't also accurately simulate repair bills as well...