The Sierra RS 500 Cosworth is coming to Gran Turismo 7 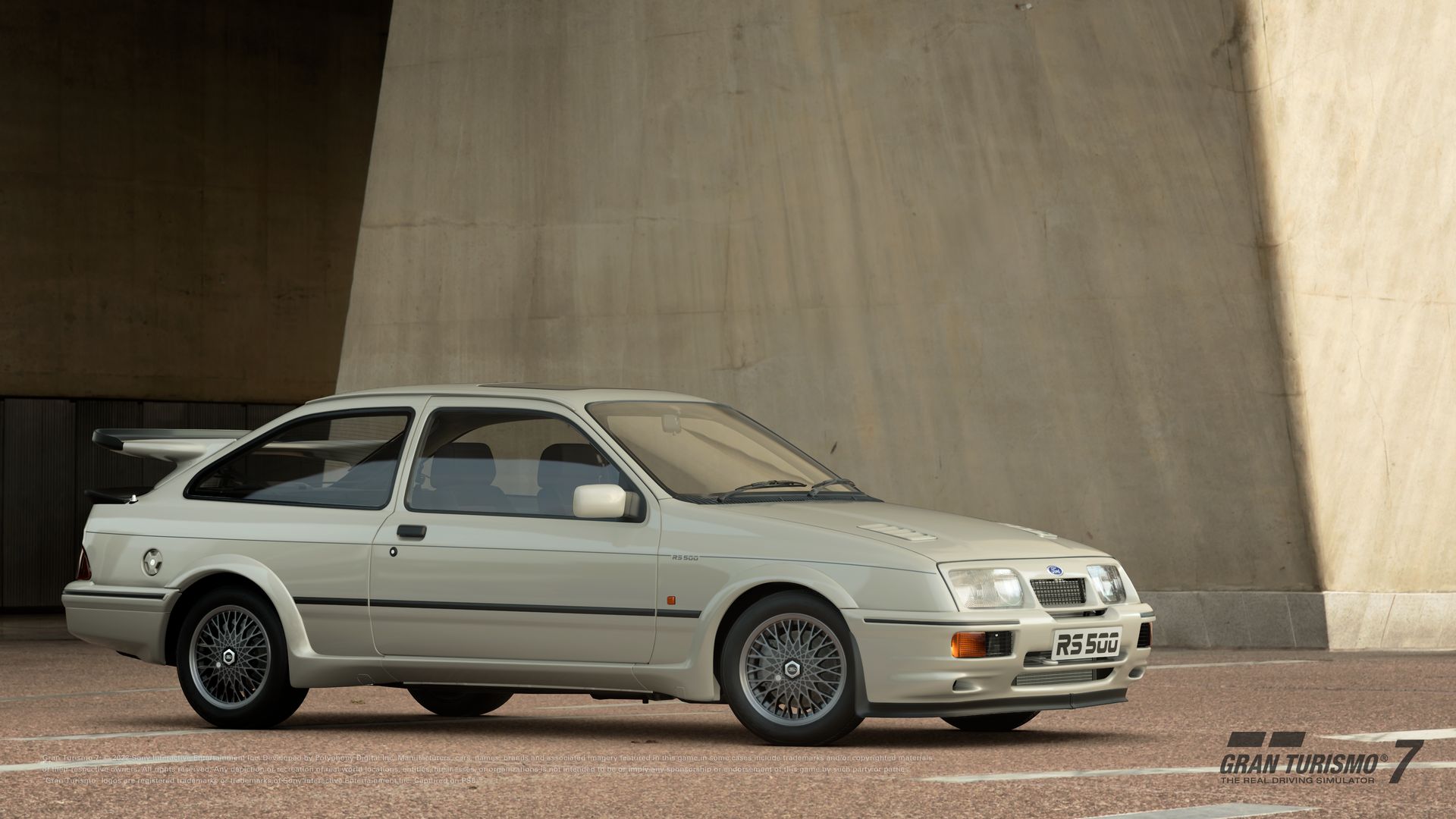 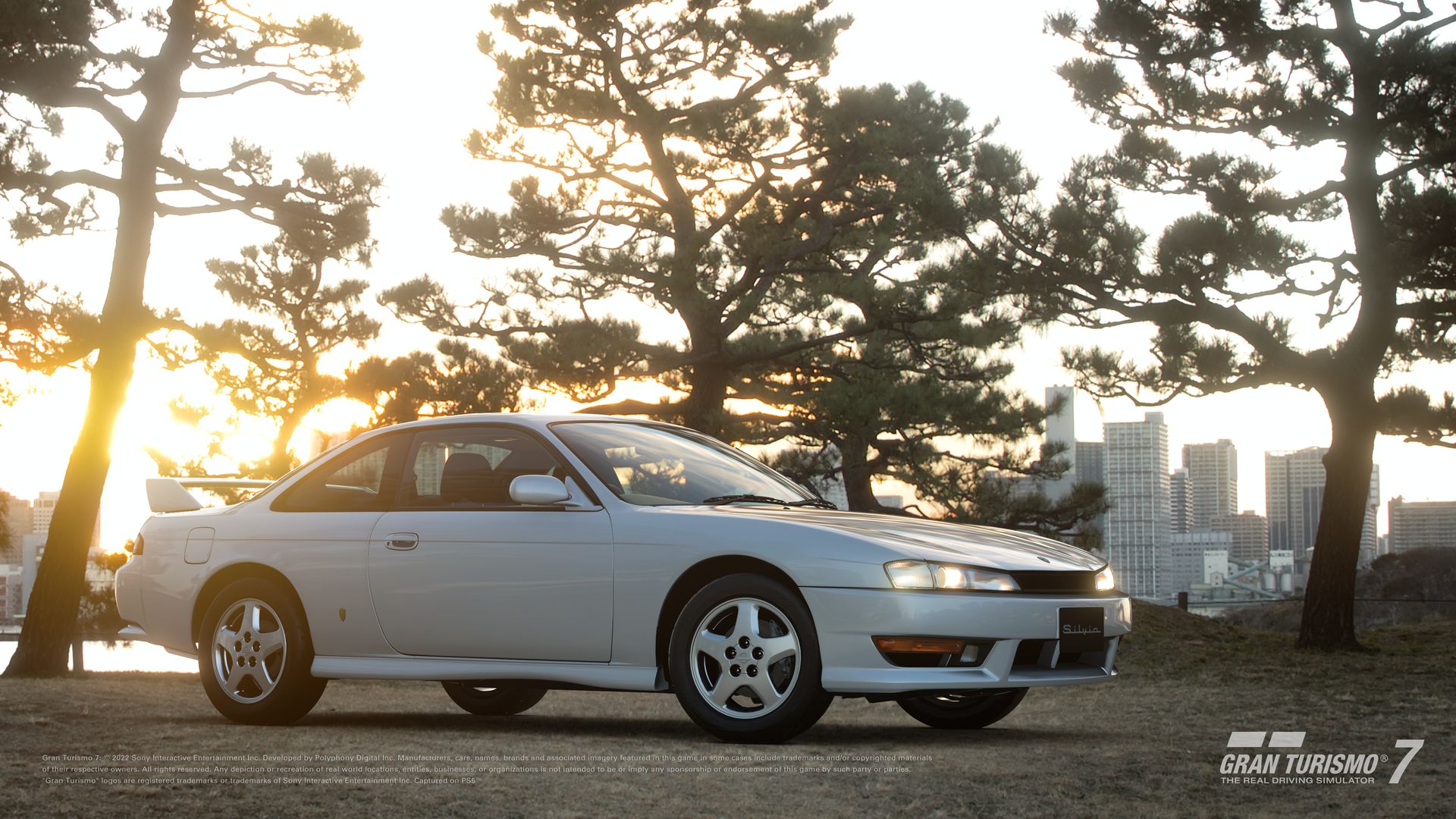 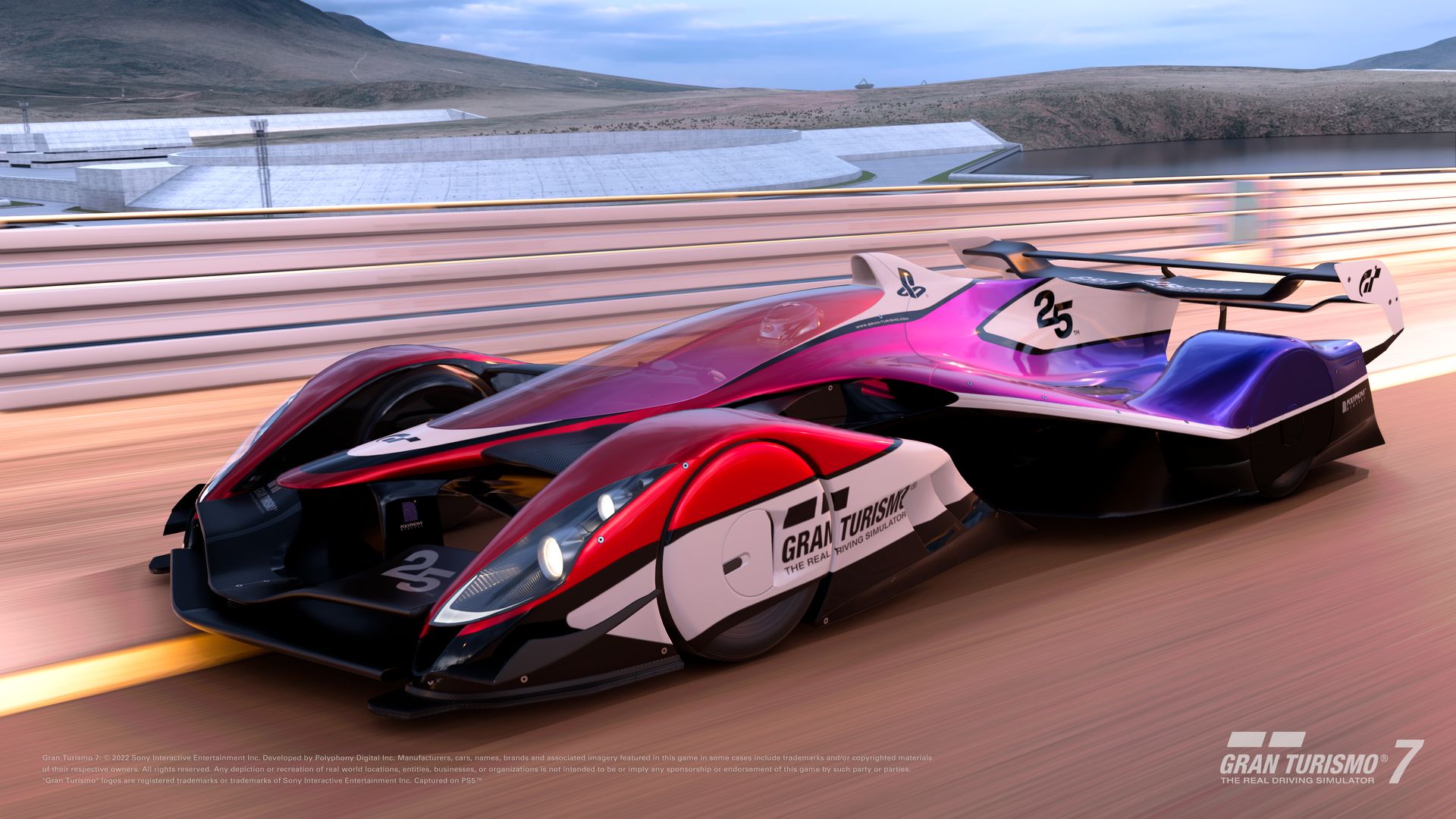 Maybe we’ve just been playing racing games the wrong way this whole time, but whether it’s Dirt, Forza or Gran Turismo, we’ll always pick something fun over something fast. Yep, we hear it now; definitely playing the wrong way.

The good news, fresh from the team behind Gran Turismo 7, is that there’s now one more way to feel like you’ve made the right choice to do so: the Ford Sierra RS 500 Cosworth is coming to GT7 today.

Not to say the Cosser (or Cossie, if you insist) is particularly slow, even by modern standards: 225bhp motivating about 1,200kg will have that effect on the landscape. And that’s just where the RS 500 started – race engines were good for more like 550bhp, which goes some way to explaining series wins in BTCC, DTM, Australian Touring Cars and more besides. But these days, when an SUV shopping trolley for suburbanites has 600bhp, you’ll admit it’s one you’d pick for fun.

And that’s actually fairly historically accurate, given how often it was picked for just that – often while it was still owned by someone at the time. Given that the Gran Turismo series is known for its obsessive attention to detail, we’re looking forward to seeing the ‘Just Steal One’ option in the second-hand section. 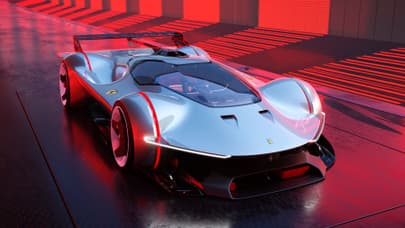 But if you actually like to win races – you utter weirdo – there’s also a ‘Gran Turismo Red Bull X2019 25th Anniversary’, which looks fairly brisk. But you’ll forgive us if we still scroll past it for the Cosser, or indeed the M2 Competition (don’t mind if we do), or that S14 Silvia Aero that are joining it for Gran Turismo 7’s November update.

And in case you’ve already tired of the tracks available in GT7 – although we’re not entirely sure how – you’ll be glad to know that the update also includes Georgia’s Road Atlanta race track. For those perhaps unfamiliar with the 2.5-mile track, it’s actually a pretty challenging course to master. Due to its location in the hilly countryside to the northeast of Atlanta, there are huge elevation changes, crests and blind corner entries. There’s also high-speed, high-g corners that pile straight into a pair of 90-degree esses. Suffice to say it’s a mite more difficult than, say, GT’s High Speed Ring. But then again, maybe we’ve just been playing the wrong way.