Ferrari on: leaving F1, and recreating the amazing 250 GTO

Plus: Ferrari boss confirms hybrid V8 supercar to arrive in 2019 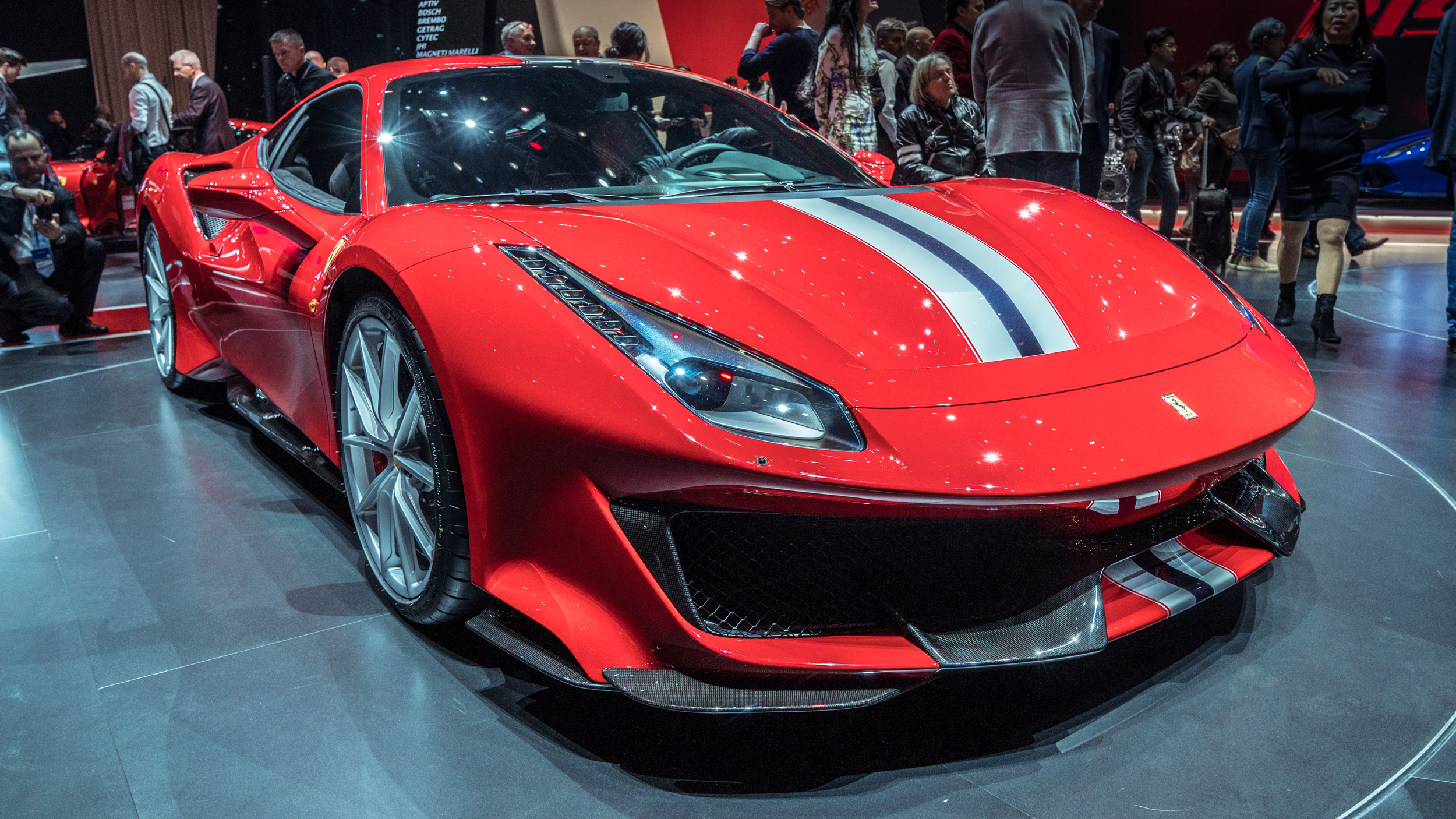 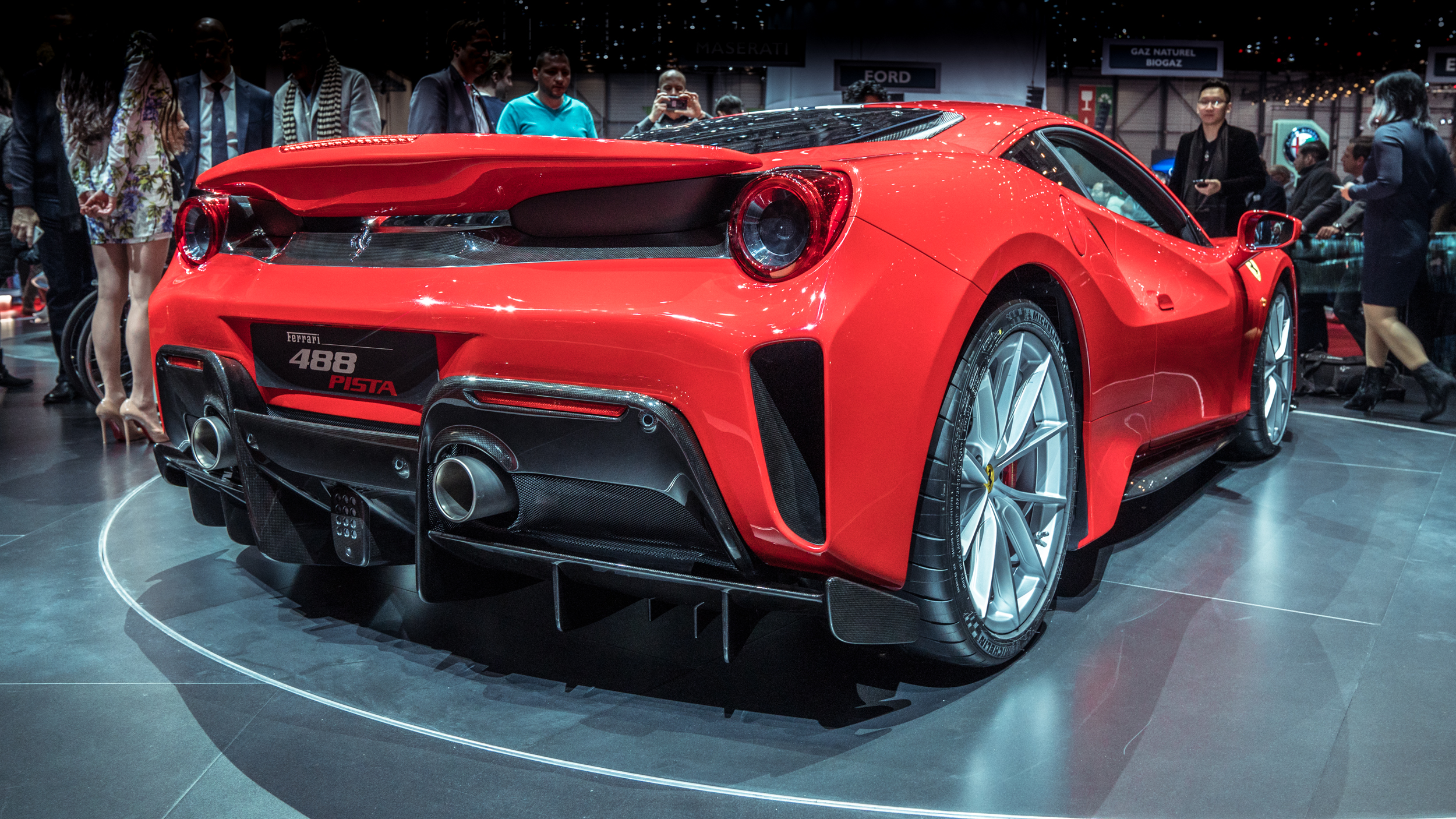 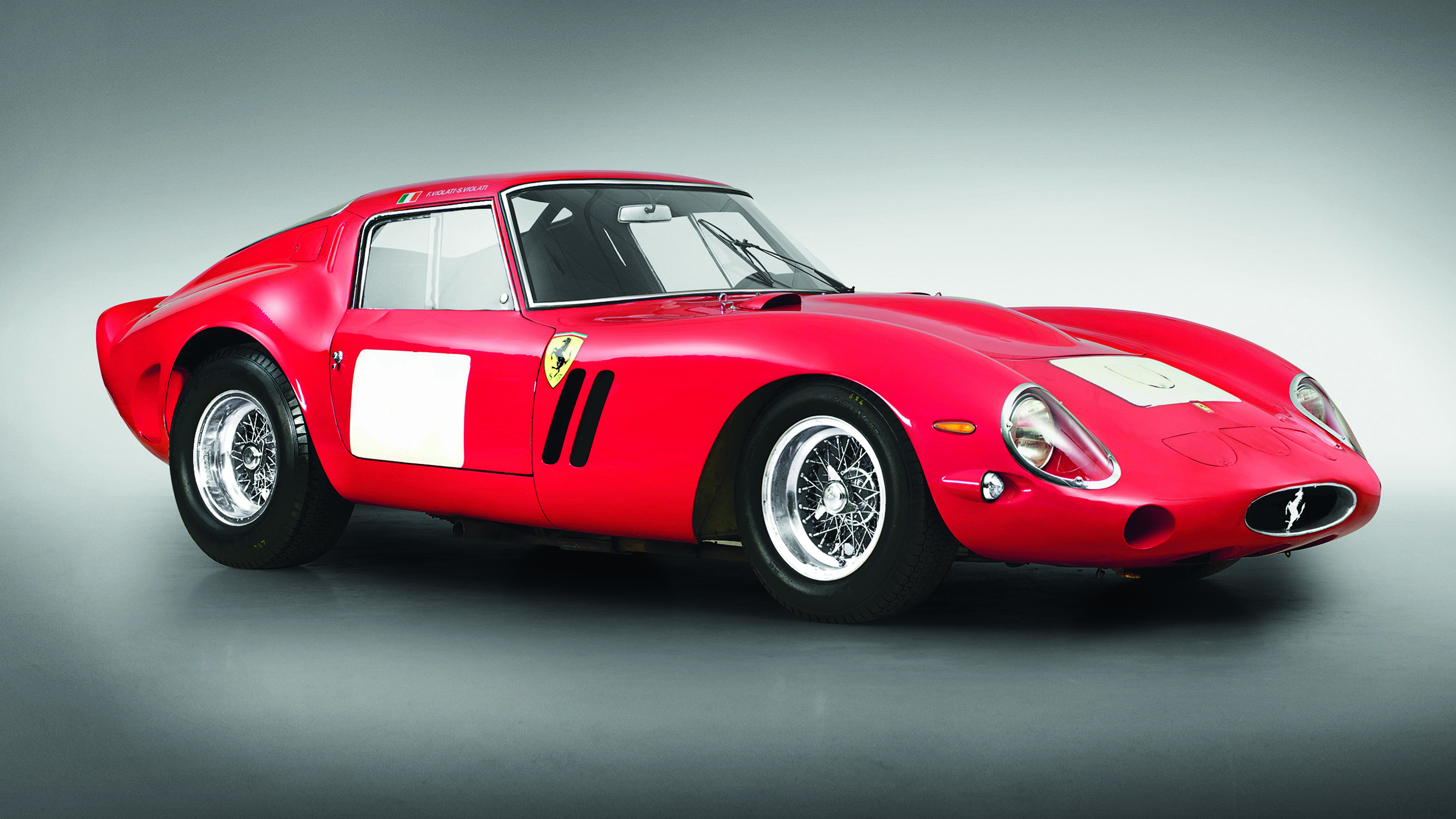 Ferrari CEO and Chairman Sergio Marchionne is a man with an innate sense of theatre. This isn’t always the case with car bosses. A mid-afternoon Q&A session in an ante-room on the Ferrari stand is a well-established motor show staple. Here’s how it works: Marchionne comes in, followed by the company’s top executives, VP Enrico Galliera, technical boss Michael Leiters, marketing man Nicola Boari, and design VP Flavio Manzoni. A microphone is made available. Occasionally, they might even get a word in edgeways. But as the boss always likes to roll out at least one grenade, that’s what we’re there for.

We start with Formula One, and his recent broad-side to Liberty Media that Ferrari would go elsewhere if the next major reset – due to take effect in 2021 – wasn’t to his liking. Something about ‘playing with fire’. Daimler CEO Dieter Zetsche told TopGear.com in January that he approved of Marchionne’s sabre-rattling, and that while "we beat each other like crazy on the track, and try to get every tenth of a second advantage over one another, but at the same time we are 100 per cent aligned on our thoughts on F1, and the strategic action in F1". Marchionne now sounds a more emollient note.

"We have been a structural element in F1 since its inception. I did not say we were leaving Formula 1 in 2020, but that if we cannot reconcile our differences [with Liberty] then we will leave. We’ve raced in F1 the longest of anyone. We understand the sport. It’s hard to imagine F1 without Ferrari, so in terms of a breakaway threat, well I hope it doesn’t come to that.

"We have been in dialogue with Liberty Media and I’m hopeful we will find a way and go forward by the end of this year."

Ferrari has become expert at tantalising fans and clients with its special series cars. The latest one, the 488 Pista, made its debut at Geneva, but even if you can afford it, making the waiting list is trickier than ever, which is starting to seriously rankle with some long-term owners. Just how high have the barriers to entry become, TG wondered?

You certainly need to be an existing customer, Marchionne says, before adding sardonically that "you won’t be trading in your Mustang for one. This is our fastest-ever V8 model, and trying to put a value on it in real terms is difficult. We always go through a journey with customers and ask them what they think they should pay for a car. We try to be fair. But I don’t think we’ve identified an upper limit on pricing yet."

When you drive the new Ferrari hybrid, well you can tell me then how much you miss the V12

Which brings us onto the connected matter of Ferrari’s volume ambitions, and the challenge of balancing the brand’s peerless exclusivity with juicy profit potential. There are some interesting insights here. While he professes to be happy with Ferrari’s sports cars, the GT side, he avers, is under-delivering. "Creating an elegant GT that truly embodies the Ferrari spirit is an incredibly difficult thing to pull off. If I told you I was totally happy with what we’re doing with those cars right now, I’d be lying. Flavio [Manzoni] and his guys are doing some incredible work elsewhere, but we can do still do better. As to the HMI in our cars, we can do much better there. That’s by far our weakest area. You’re going to see a significant improvement there."

Few of his peers would be quite so open, while being simultaneously enigmatic. He confirms that a V8 hybrid is due in 2019, without actually confirming it. "There are mules running around right now. The hybrid element will be much more of mainstay of the powertrain than it was in the LaFerrari. We haven’t kissed off internal combustion, but when you drive the new Ferrari hybrid, well you can tell me then how much you miss the V12."

So that’s another element to factor into the long-denied but now-confirmed Ferrari FUV. Rumours that the company is also exploring the lucrative market in continuation cars aren’t wholly wide of the mark, either. Purists may shriek, but a reactivated 250 GTO might yet happen. "The answer is yes, but I struggle with the term 'continuation car'. I bought the carcass of an E-Type when I was a kid, because I thought it was the most beautiful thing ever made. I sold it a while later, hadn’t fixed it. What Jaguar has done with the lightweight cars is clever, but reinventing the 250 is a tough gig, and living off the spoils of the past is a bad habit to get into. But there’s definitely a platform there, and hopefully we can show you something in the next few years."

TopGear.com's guide to the Ferrari 250 GTO

Finally, we discuss the prospect of a US trade war, as prompted by recent comments from President Trump.

"I don’t like the thought of a trade war. We need to cool our jets instead of making a lot of noise, to sit down and hammer it out. The reaction from the EU, targeting iconic brands such as Levi’s and Harley-Davidson, seems an unnecessarily childish reaction to the threat.

"Everybody should be quiet for a few days. The trade policy was put into place with the previous White House administration, so they’re understandably reviewing it."