Guess what? There’ll never be another V8 Volkswagen after this Touareg

VW says its 420bhp uber-diesel will become a classic collector’s car. Do we agree? 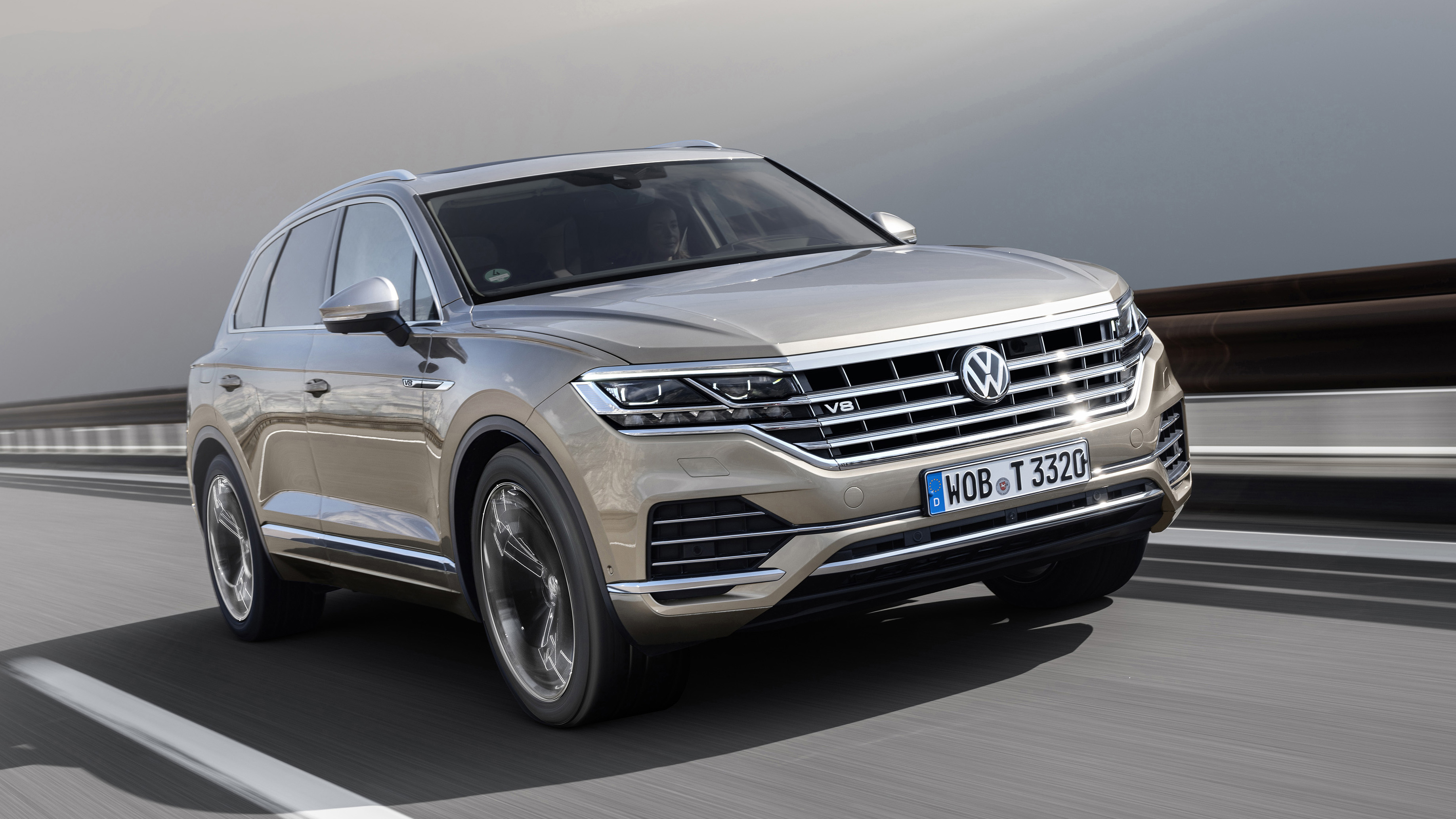 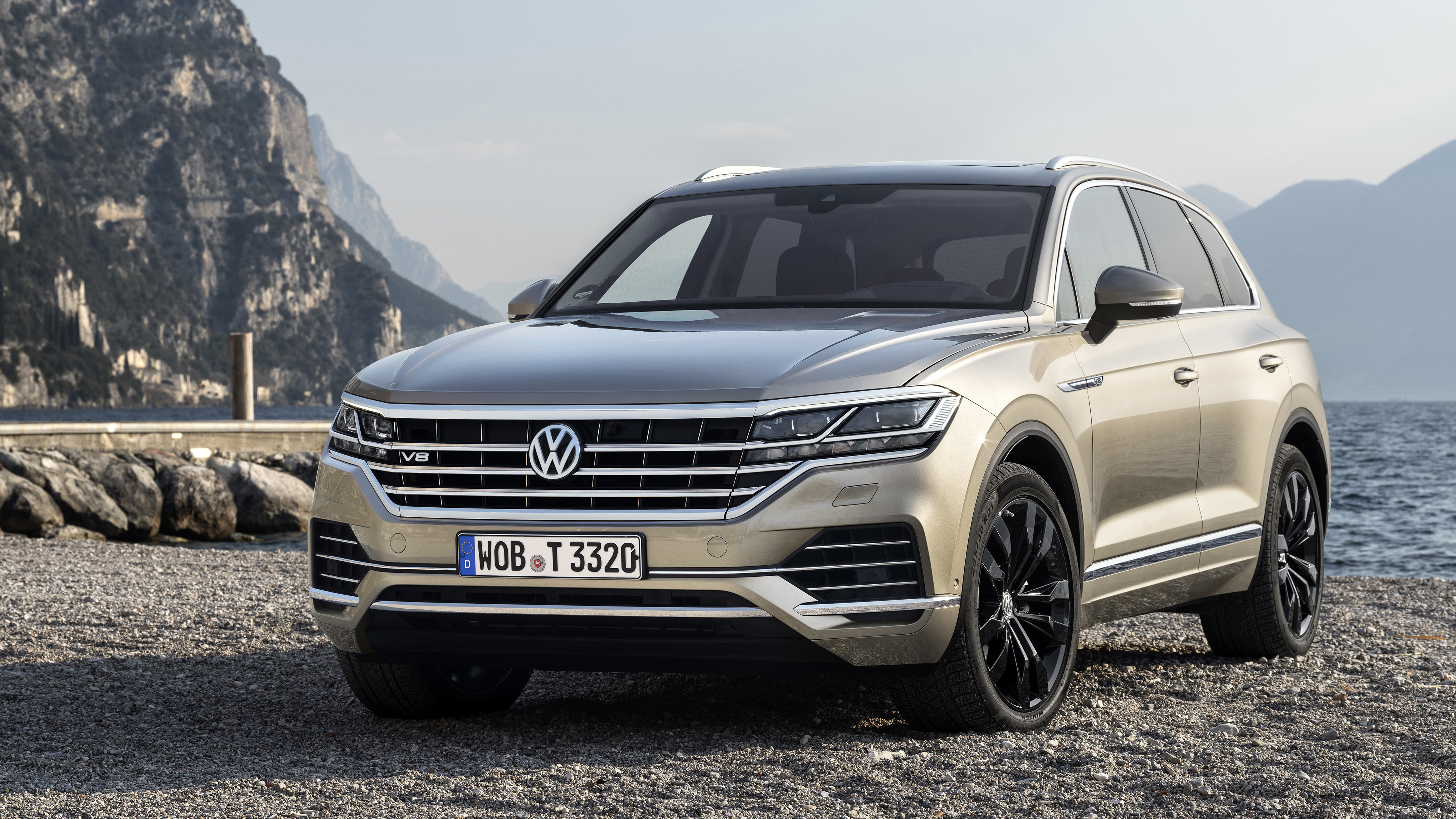 Who says the Germans don’t do humour? Or irony. Here’s VW showing up to Geneva with a cutesy electric buggy and talk of the Golf GTD disappearing from the new hatchback’s ranks, and they think Top Gear has forgotten about the new Touareg V8 TDI.

Yep, a 4.0-litre, twin-turbocharged, 419bhp, 664lb ft, 2,000kg monster. Brought to you by the company that has hardly got the cleanest hands when it comes to diesel engines in road cars, right?

Presented with the ever-affable and enthusiastic chief of VW’s marketing department, Jurgen Stackmann, we had to ask. Why on earth is VW building a super-SUV? Especially one powered by diesel? That makes no sense, eh Jurgen?

He laughs heartily. “I love it actually. It’s such a statement, for Volkswagen!” 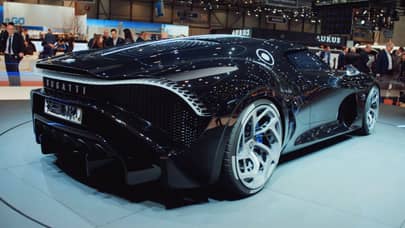 Video: five of the fastest cars from Geneva

But why a Touareg? Surely a Porsche Cayenne S Diesel makes more sense, as Porsche is, well, better known for fast cars?

“We had a long debate, and we believe Touareg is a prime car. It can handle any competitor from around the world. Giving it a V8 twist is a very special honour, and I believe it’s going to be a collector’s car, from day one.”

Hardly a Porsche 911 R or LaFerrari, is it? But Stackmann is resolute in his belief that what the world needs now is V8 Touareg diesel, sweet V8 diesel.

“I’ve met a lot of Touareg V10 TDI customers, and those that have one will never sell it. It’ll be the same idea with the V8. It’s for those customers who want something very special, and they’ll get it.

To clear up any beef with Porsche, Stackmann says it’s all a question of strategy. “It’s all about brand-fit”, he argues. “With Porsche, you can see the combination of making plug-in cars the highest performance cars is very right for Porsche. That’s the beauty of the VW Group. We have many different brands with different positionings. The V8 won’t go into other cars, but it manifests the Touareg as a premium, flagship car.”

So, if you find the idea offensive, well, you should have bought more Phaeton W12s. You’ve only got yourselves to blame, folks…