The Lamborghini Huracán Performante is here 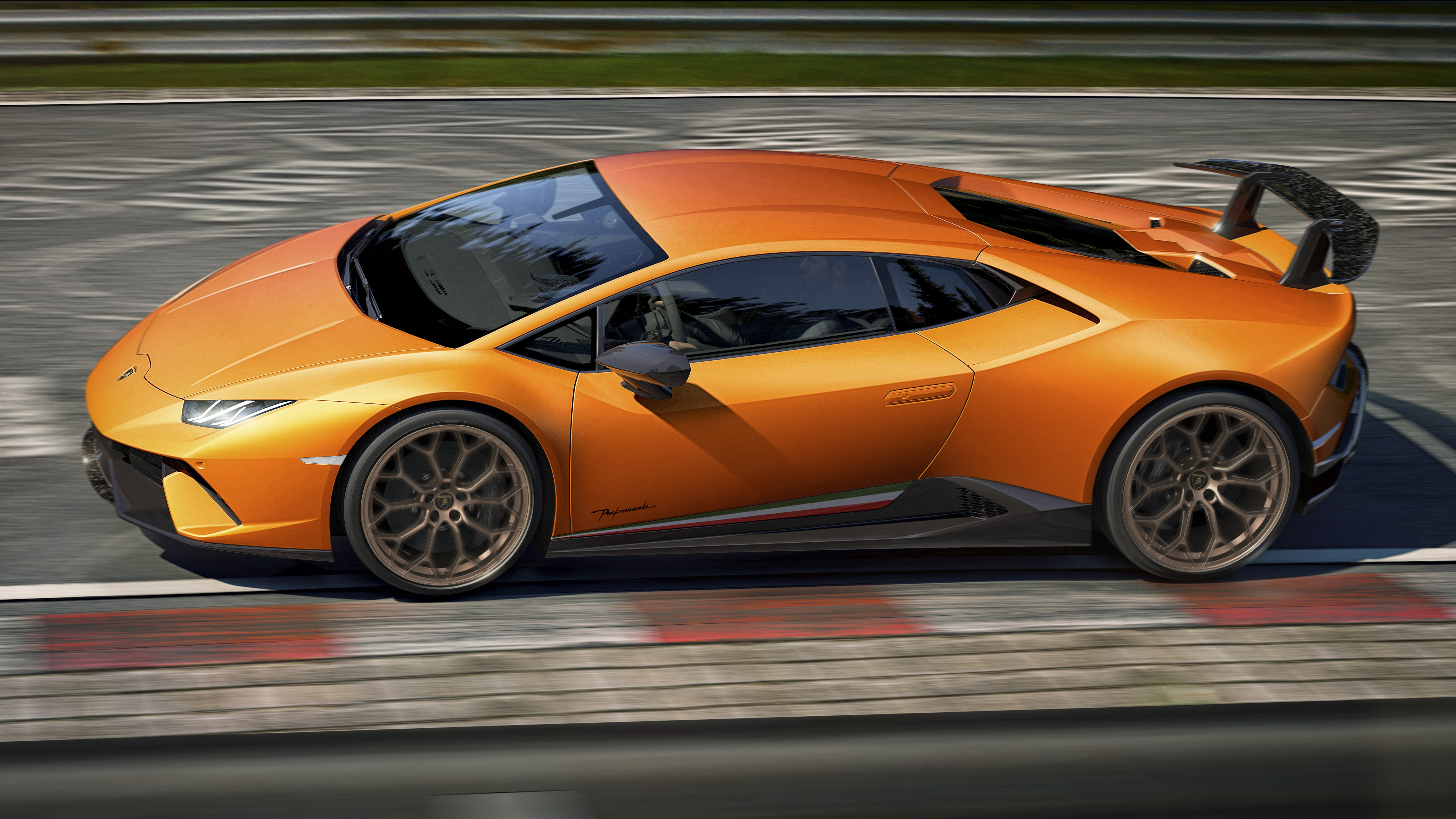 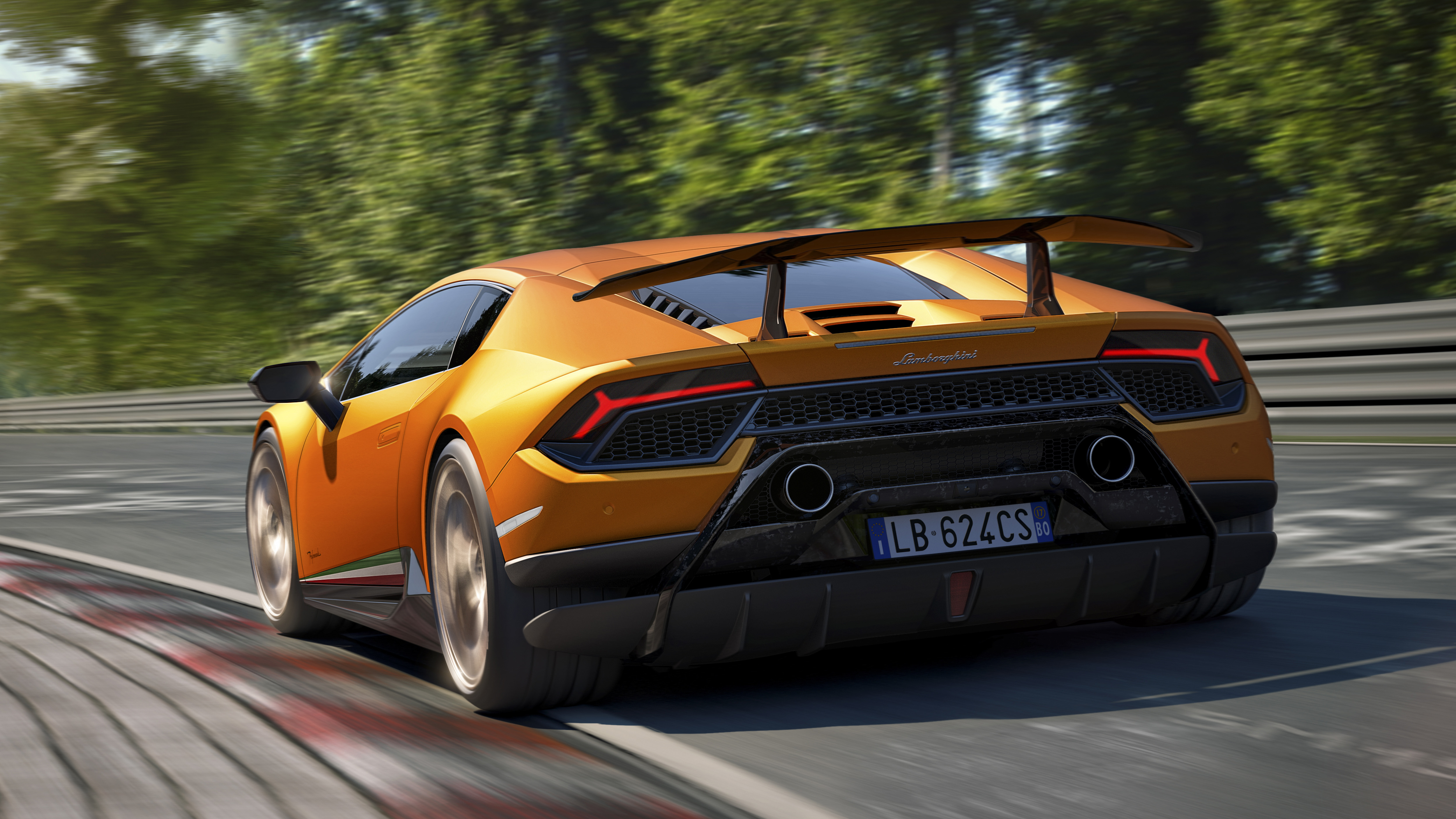 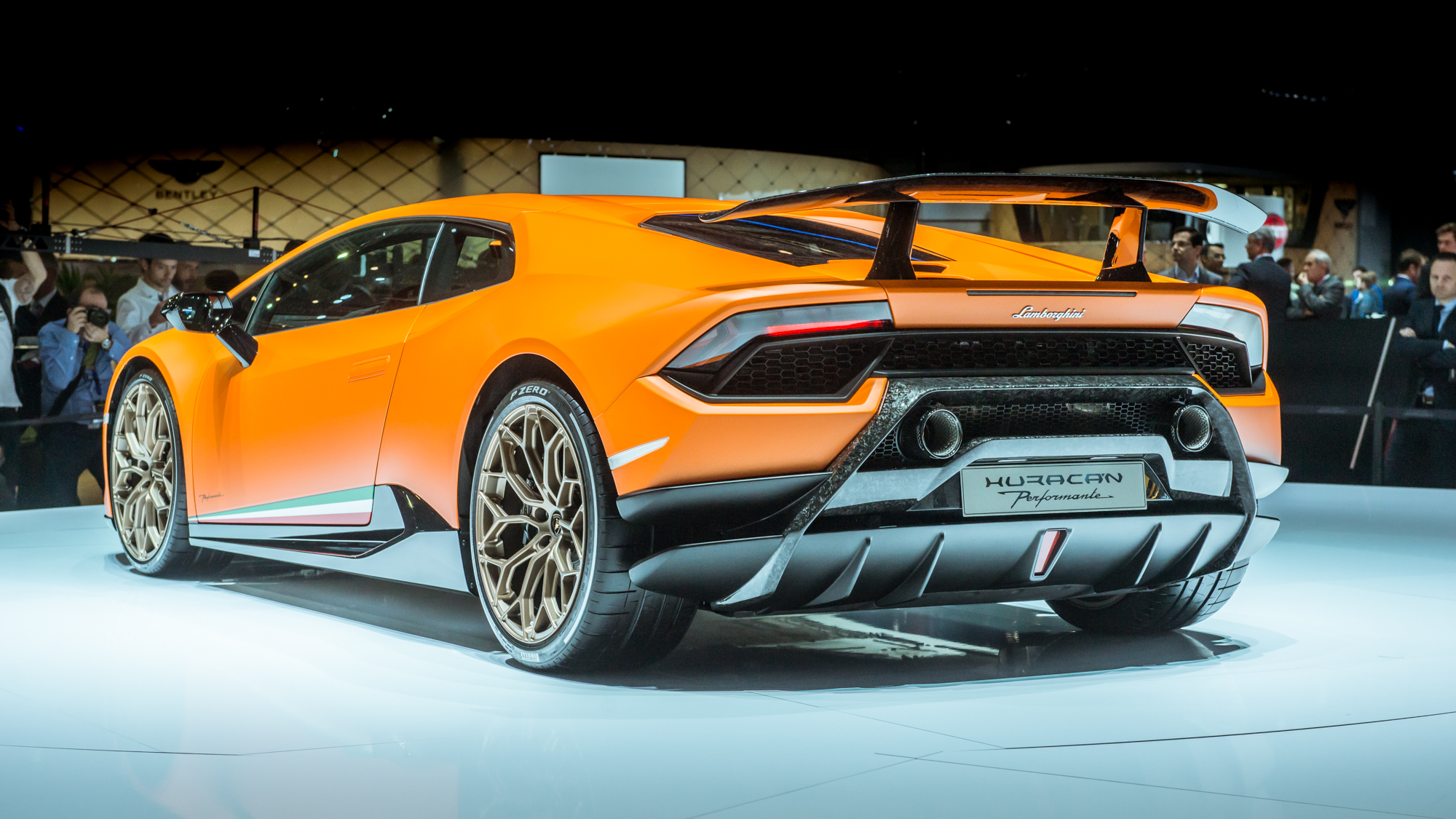 Six minutes, 52.01 seconds. A Nürburgring lap time that will have triggered a number of alarm bells throughout the performance car fraternity, set by a car that wears its racing DNA about as conspicuously as a haymaker to the face.

Ladies and gentlemen, meet the brand new Lamborghini Huracán Performante; a car so extreme its own makers describe it as a ‘streetfighter’.

It is of course, the hardcore, track-honed edition of the Lamborghini Huracán, and there are a number of vital stats we must rattle through before we get to its party piece.

So, headline figures are 631bhp and 442lb ft of torque. Interestingly, Lamborghini claims 70 per cent of that 442lb ft of torque is available at just 1,000rpm. The whole lot is allied to an optimised version of Lambo’s seven-speed dual-clutch transmission and four-wheel-drive system, to record a 0-62mph time of 2.9s, 0-124mph in 8.9s, and a top speed in excess of 202mph.

Chassis? Much stiffer, as expected. Springs and bars are 10 per cent stiffer than on the regular Huracán, the roll stiffness has been improved by 15 per cent, and the radial and axial arm bushings are a whopping 50 per cent stiffer. Lambo’s ANIMA system that controls the various suspension modes has also been modified – Strada favours traction, Sport gives more rear bias for oversteer, while Corsa is flat-out, track attack mode.

Now, pay attention because this is the most important bit: the Huracán Performante features active aero in the shape of the ‘Aerodinamica Lamborghini Attiva’, or ALA. At the front, there are two flaps which, with the ALA system off, remain closed and, in conjunction with the rear wing, deliver maximum downforce. With ALA active, they’re opened by an electric motor nestled in the centre of the splitter, boosting air flow and reducing drag and underbody pressure.

The huge rear wing – one of the new forged carbon-fibre elements – is actually hollow, and the two upright supports have airboxes at their bases (which sit inboard, in the airflow at the base of the rear glass decklid) each containing motorised flaps.

The airboxes sweep up the fast-moving air from the decklid and flow it through the rear wing upright and into the wing itself. That speedy airflow then runs through the spoiler’s horizontal plane and is released through a narrow channel underneath its surface.

Because the forged carbon can be made into complex structures, each side of the wing has its own channel fed independently from the airbox on each respective side. With ALA active, the flow through the wing is optimised in different ways. Under heavy braking the airflow is stopped, leaving the wing to act traditionally, and keep the car balanced and planted.

When cornering, the system monitors the steering and yaw inputs and shuts off air to the inside to increase the downforce on that wheel, while opening the valve in the channel on the other. It’s active air braking downforce. Got it? Good. Let's move on.

The whole thing weighs just 1,382kg (40kg lighter than the regular Huracán), takes design cues from Lambo’s Super Trofeo racers, and is all centred around those active aero bits. There’s lots of matt and gloss carbonfibre, naked forged composites, a ‘razor-blade’ sharp front, higher-mounted exhausts, and of course, the Italian tricolore on the side.

The bronze forged wheels are courtesy of Narvi, measuring 20in, wearing Pirelli P Zero Corsas, though you can option the track-friendly Pirelli Trofeo R. Inside, there is much forged composite material used for the air vents, paddles, door handles and centre console. The lightweight seats wear Alcantara, and there’s a digital cockpit that tells you just what that complicated aero is up to at any given point.

“The Huracán Performante is the convergence of technological developments to produce a car delivering perfect performance,” explains Lamborghini boss Stefano Domenicali. “This new car represents the powerhouse of Lamborghini DNA and innovation.

“It illustrates the pinnacle of Lamborghini V10 production car performance to date, on both track and road, and is perfectly exemplified by its name: Lamborghini Huracán Performante,” he added.