The Mercedes-AMG Project One hypercar will cost €2.275m 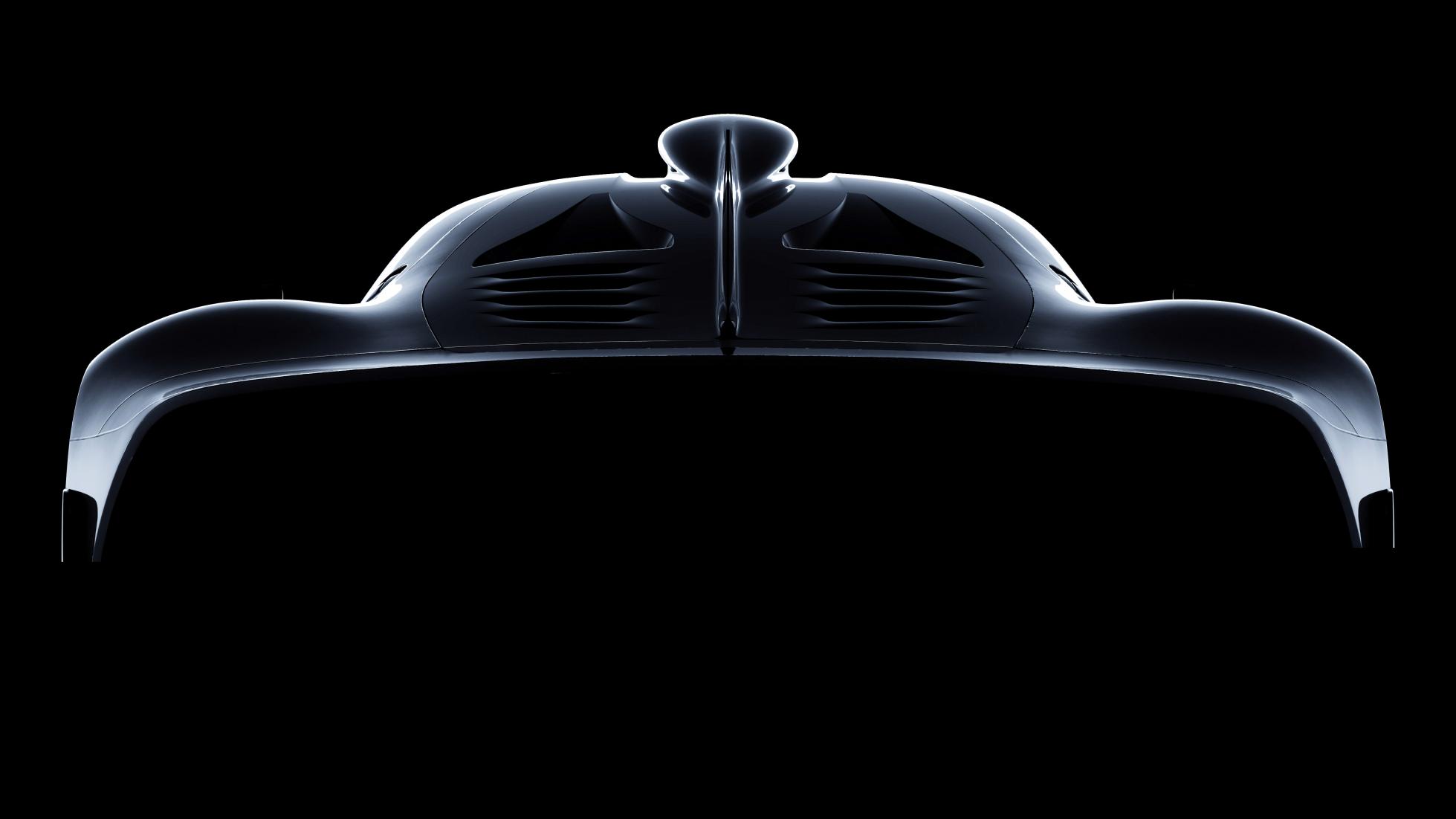 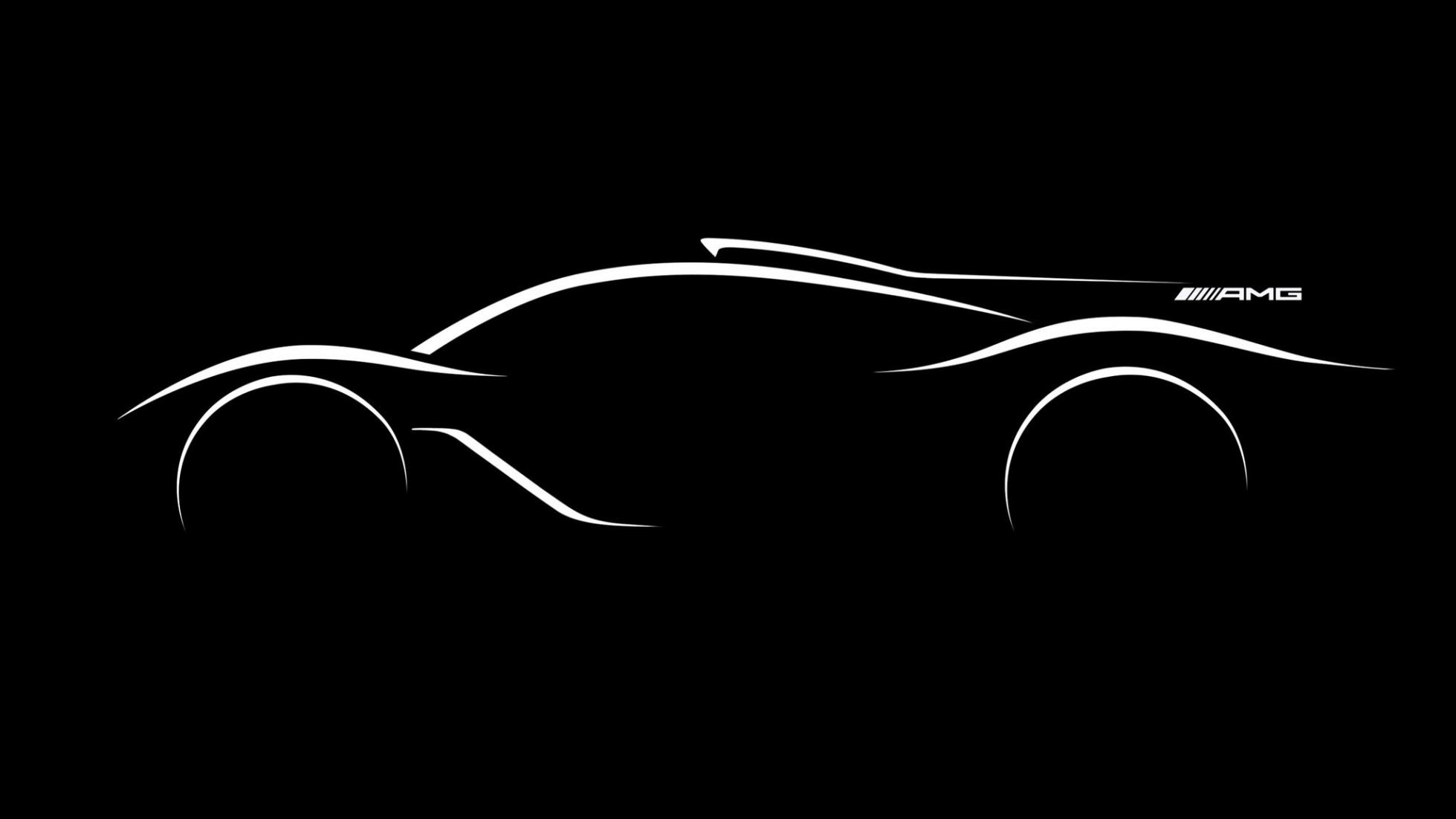 Mercedes-AMG boss Tobias Moers has confirmed to TopGear.com that the Project One hypercar will cost €2.275m (£1.97m at current exchange rates, £2.37m including tax) and be limited to a run of 275. Set to be revealed at the Frankfurt show in September - with first customers getting their cars in 2019 - it will be the most direct transfer of F1 technology into a road car yet.

"It's pure F1 technology," Moers tells us. "It's a 1.6-litre engine, it still revs to 11,000rpm, but idles at 1,280rpm. All the electric components are from F1 - the crank motor, the split turbo, the front axle is driven by electric motors. Even the battery cells are F1, the most expensive cells on the planet."

There's still no official word on power output, although the general consensus is around 1000bhp, and Moers wouldn't be drawn into making any performance claims: "I'm not saying it's the fastest road car ever, I'm not chasing top speed, I don't want to put any numbers on the table."

What he will be doing, though, is wading into the murky world of Nürburgring lap times: "Yes, we'll do it, come back to me at a later date. For hypercars none really does it, but you'll see a time from us."

And what about the car's core character? You'd rightly expect a car spawned directly from F1 to be massively track-focused... though apparently, that's not the plan. "My task is to make it a car you can use everyday," Moers said. "You don't need an F1 team, you don't need special gas, you don't need anything, you just push the button, it fires up and you drive away. That's a challenge."

It's not just a one-off project of course, there are repercussion for the entire AMG brand. Although shown as a hybrid in Geneva, the four-door AMG GT concept will make production next year with a V8 initially, hybrid later. We asked Moers if the next-gen C63 and E63 will feature electrification in their powertrains. "I think so, but I'm not sure," he replied with raised eyebrows. Big changes coming then at AMG.