The new Zenvo TSR-S has a very trick rear wing

Denmark’s hypercar returns with 1,178bhp, a race transmission, and a bizarre wing 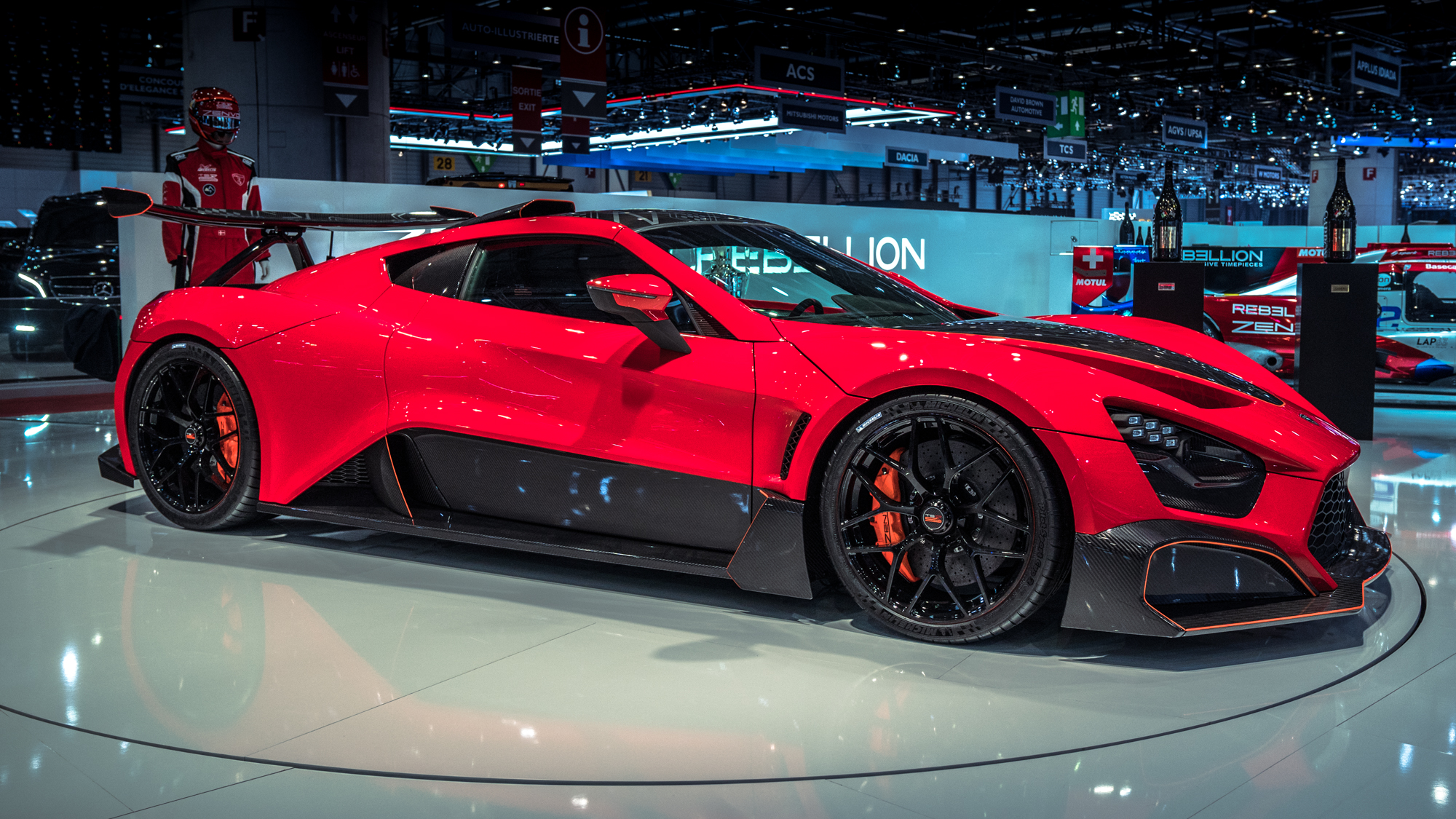 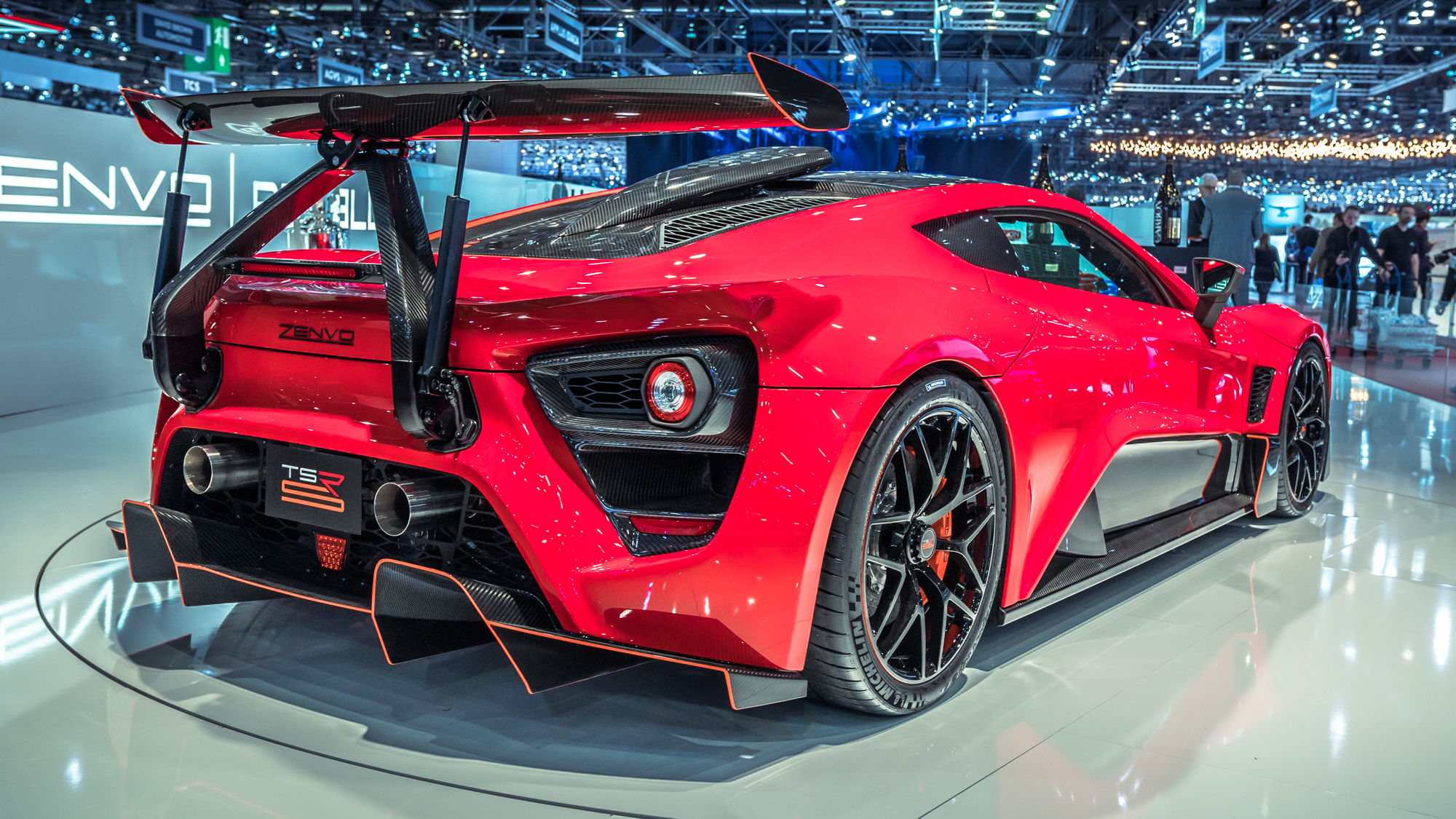 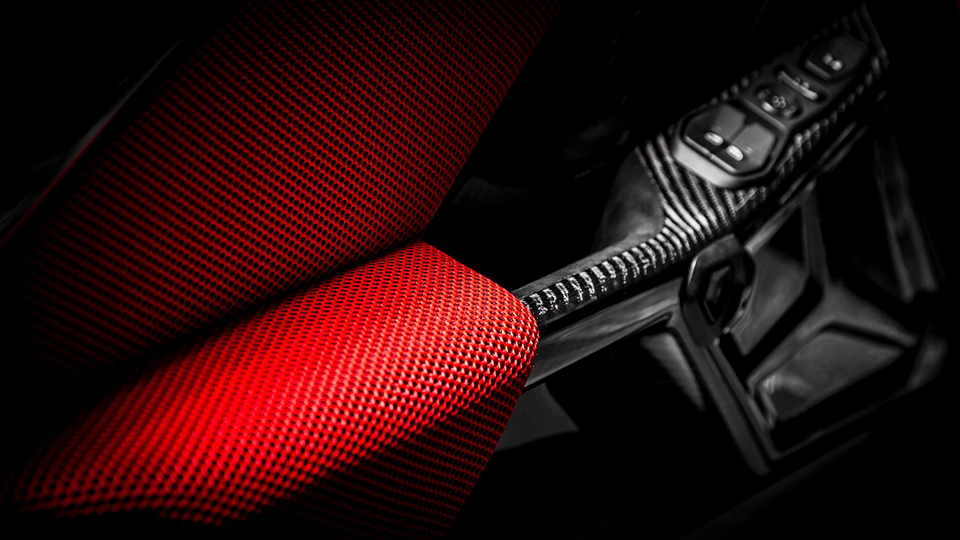 This shy, retiring looking little runaround is the latest output from your favourite Danish purveyor of supercars: Zenvo. Meet the snappily titled TSR-S.

Styling wise, you’ll recognize this as a Zenvo. Grrr. It’s angry. And you’ll note that it’s been twin-supercharged again. This time, the 5.8-litre V8’s power output is said to be a heady 1,177bhp at 8,500rpm – though the power output is manually adjustable from the cockpit, we’re told. You can select as little as 700bhp if you’re a beginner. See, it’s a pussycat.

It’s also resplendent with ‘two gearboxes in one’. Sounds heavy. Well, it’s not actually two separate gearboxes. Rather, Zenvo has fitted a motorsport-spec seven-speed dog-box transmission, which we’re vaguely informed can “switch between a standard road gearbox configuration and a brutal mechanical direct power-shift race set-up that delivers a genuine race car experience on the track.” Apparently in the most aggressive mode you’re in for “one of the fastest-shifting transmissions in existence”. Blimey.

V-Max? Limited to 202mph. Because this cars is about track-speed, not top-speed. And that brings us neatly to the ‘Centripetal Wing’ Zenvo is debuting on the new TSR-S. Effectively, it’s a double-hinged wing. It can tilt up as an airbrake and lie flat to reduce drag, or rotate on the opposite axis to force the car’s unloaded tyres into the tarmac when cornering.

Remember how the Lamborghini Huracan Performante uses a hollow wing to force air out at different apertures and trim its own downforce? This is like a more industrial… Danish solution.

Here’s the science, a la Zenvo: “The name ‘Centripetal’ refers to the centripetal force also known as ‘centre seeking’ force. When in an absolutely horizontal position, a conventional rear wing generates a downforce perpendicular to the horizontal position of the wing: absolute vertical.

"When the centripetal wing tilts away from the absolute horizontal, the downforce stays perpendicular to the plane of the wing thereby generating a centripetal force. This centripetal force reduces the tendency of the rear end to break away - a trait that is inherent for a mid-engine car.”

“Furthermore, the high pivot point of the wing allows it to act as an additional rear anti-roll bar. This provides additional grip to the inner wheel, reducing the chance of a loss of traction at the rear.”

So, there you have it. Science. A shapeshifting, dancing wing that McLaren should’ve thought of for the Senna, but didn’t. Whoops…

The rest of the TSR-S’s bodywork has sprouted more winglets and creases to match up to that high-downforce brief. Inside, you have to ask to spec nav, electric seats, air-con, or airbags. Erk. Everything that can be stripped has been junked in the name of lightweighting. Carbon seats. Redesigned instruments. The lot.

Only five of these all-carbon wingshod wonders will be made per year, each hugely personalised with an (unquoted) price tag to match. Anyone else wondering how quick it might do a lap of that racetrack in Germany?