The two-door Range Rover is back, less humble and more luxurious than ever 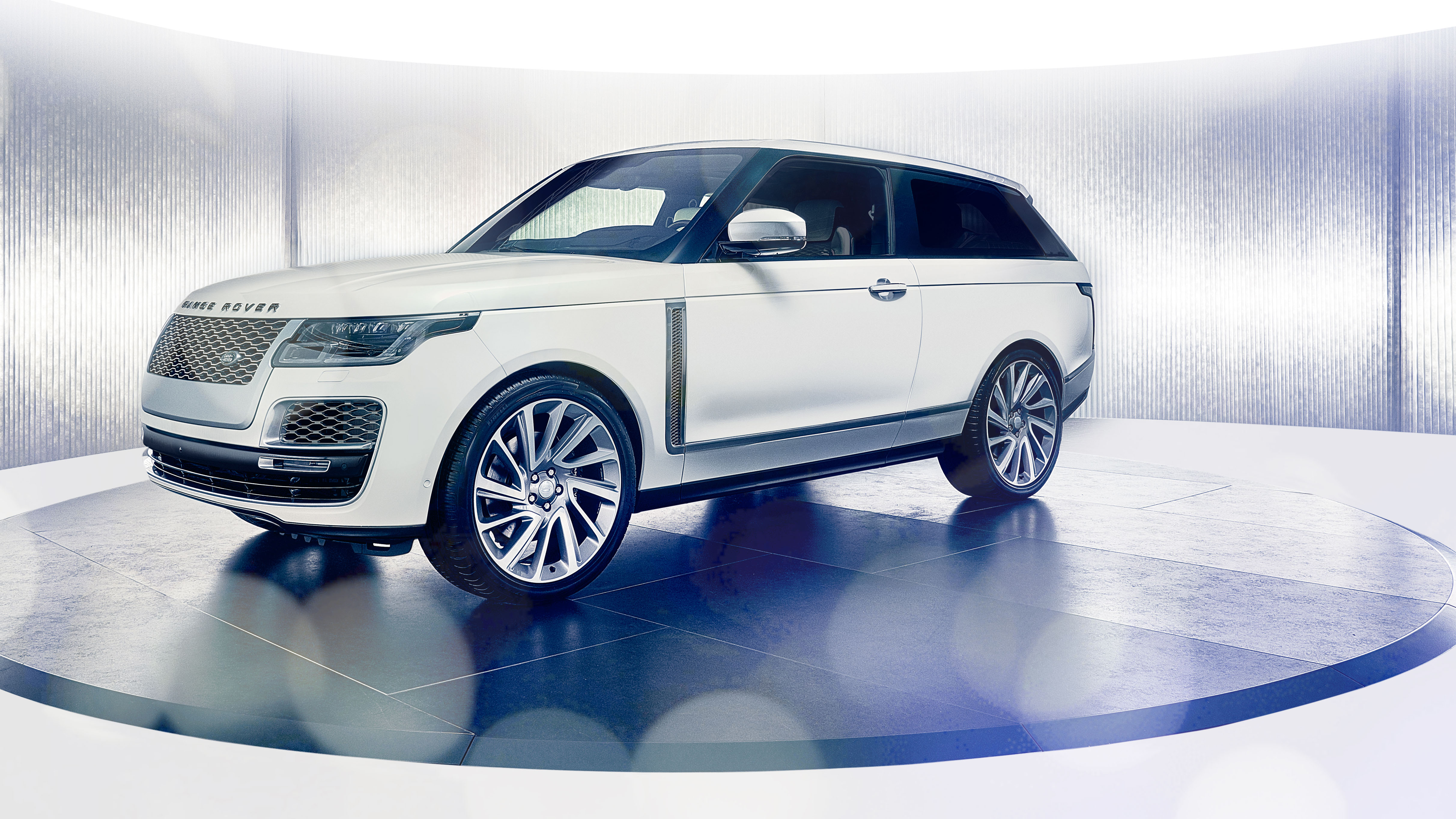 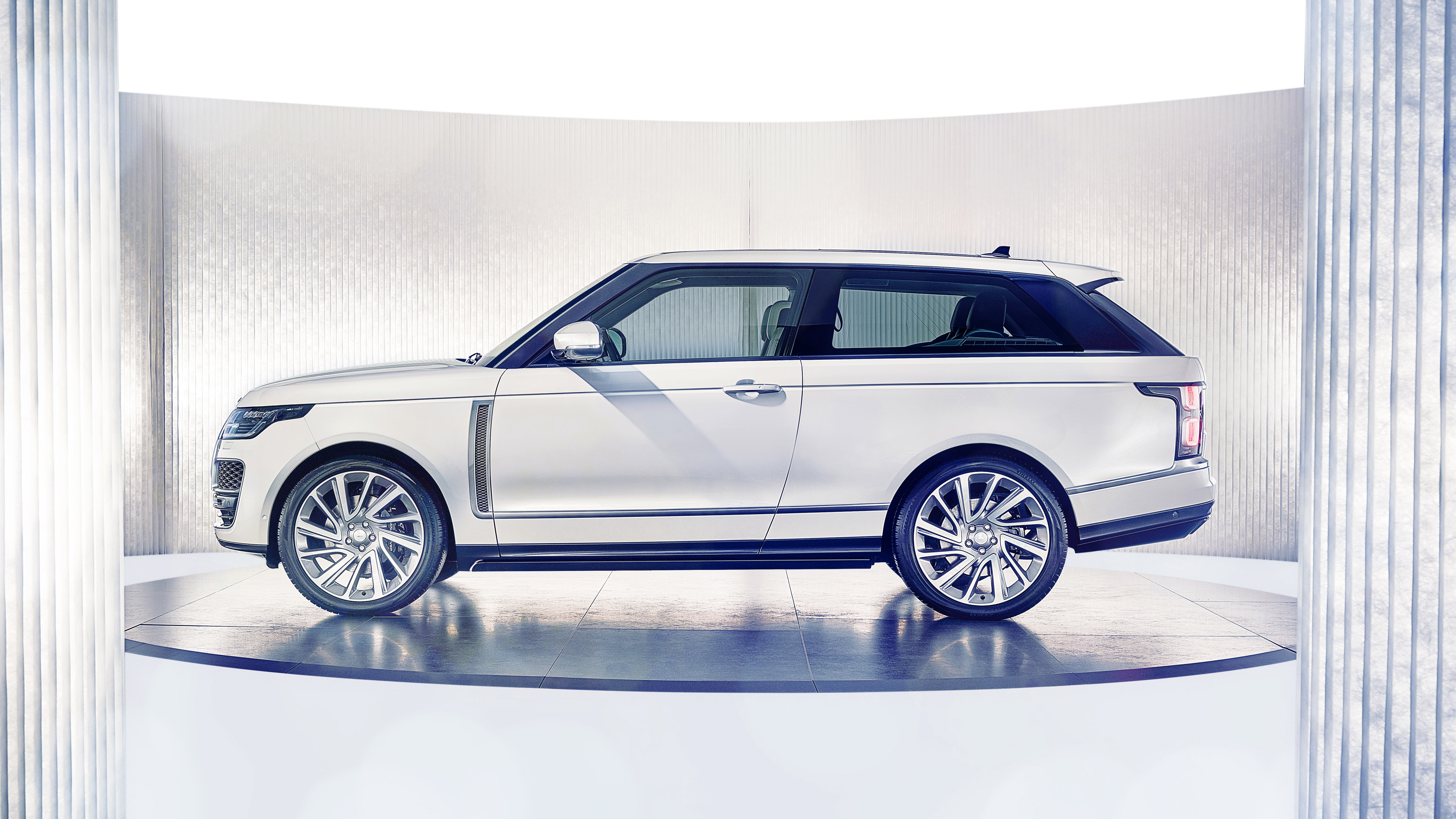 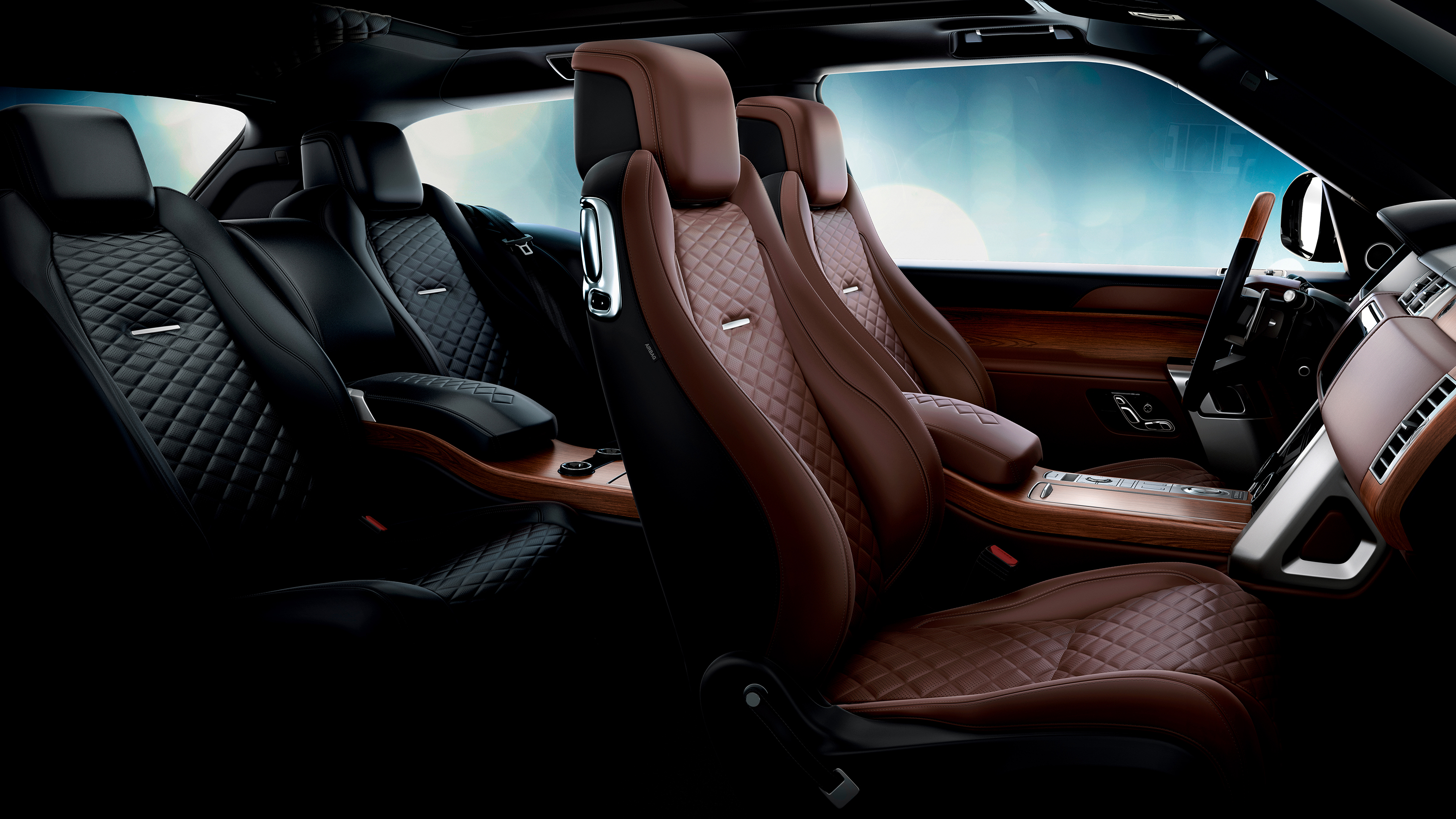 Think Bentley, Lamborghini and Rolls-Royce have nicked the Range Rover’s posh SUV homework? Meet the Land Rover’s recreation of the original two-door Range Rover, the SV Coupe, which launches with a £240,000 price tag. Before options.

“As long as you give customers substance behind the price, they are happy to pay it,” says the director of Jaguar-Land Rover’s Special Vehicle Operations division, Mark Stanton. “We’ve not had anybody complain about price.” It’s almost like he knew it was the first thing we’d ask about.

The reasons for its price tag – around £80,000 more than the SVAutobiography Dynamic it’s based upon, and three times the full-size Range Rover’s entry point – are numerous. Each one will be hand built at SVO’s headquarters, rather than the normal factory, while it’s taken a reasonable amount of engineering to turn a five-door SUV into a three-door. If you need evidence, it was the first Land Rover project pencilled in at SVO, conceived around the same time as the Jaguar F-Type-based Project 7, which was revealed in 2014.

It’s a punchy looking thing in the metal, a car Land Rover’s design director Gerry McGovern describes as “not for the shy”. It’s a smidge longer than a five-door Range Rover, while 100mm has been taken from its height and added to its width. The front ‘gills’ now sit in front of the doors, which, inevitably, are longer, almost entirely filling the wheelbase. Could be tricky in tight parking spaces, then, though you can spec them with power closing. 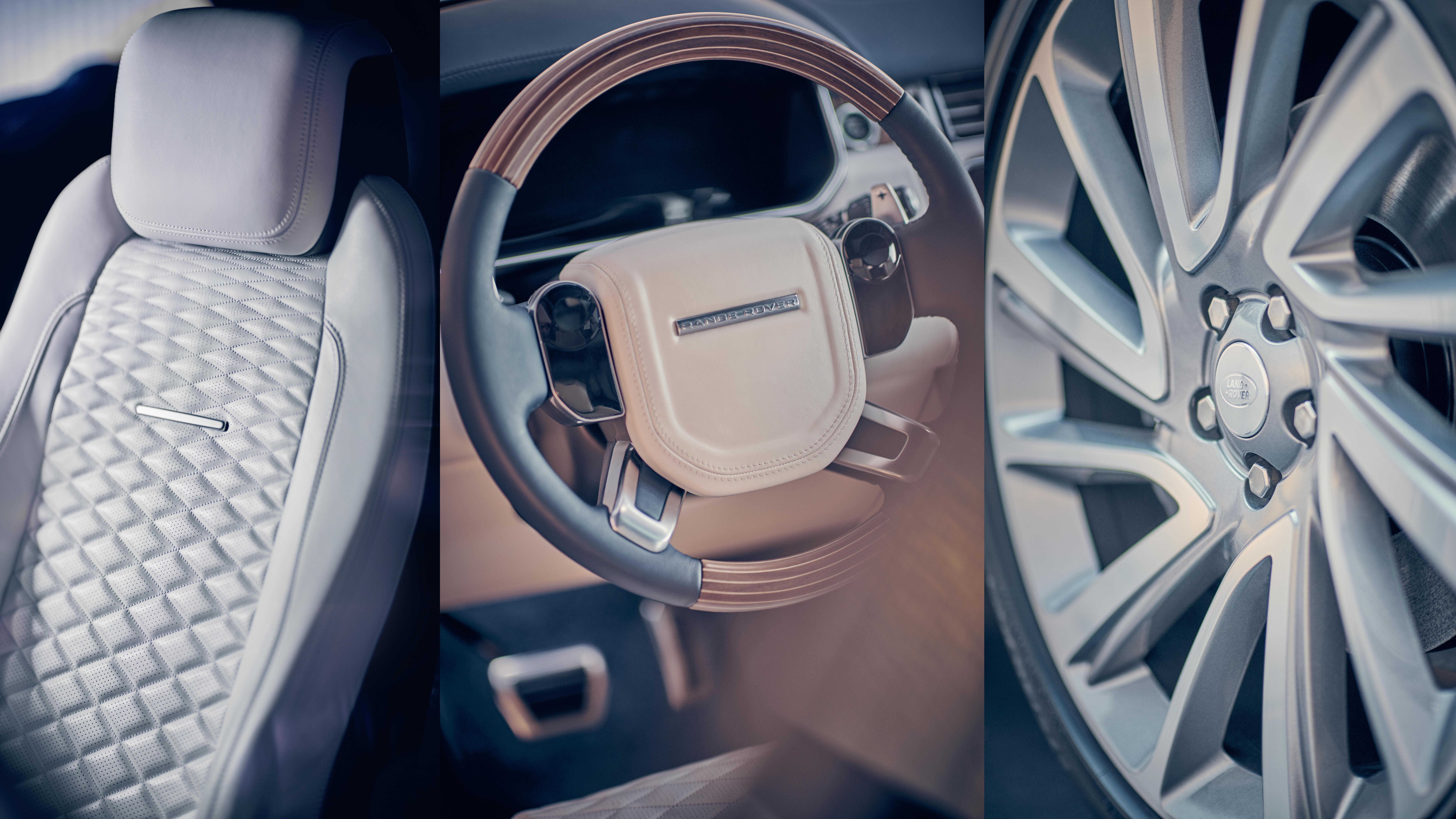 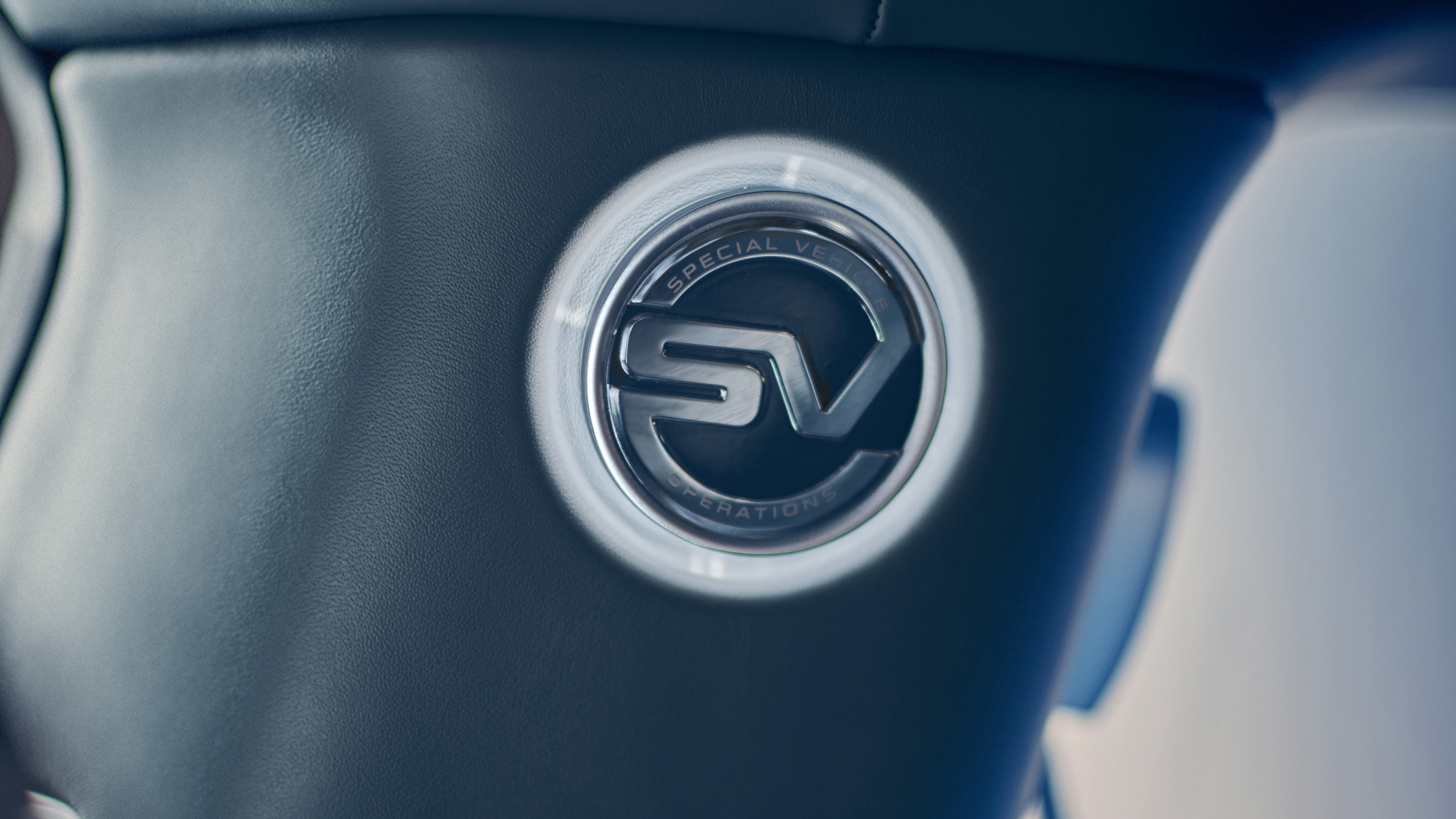 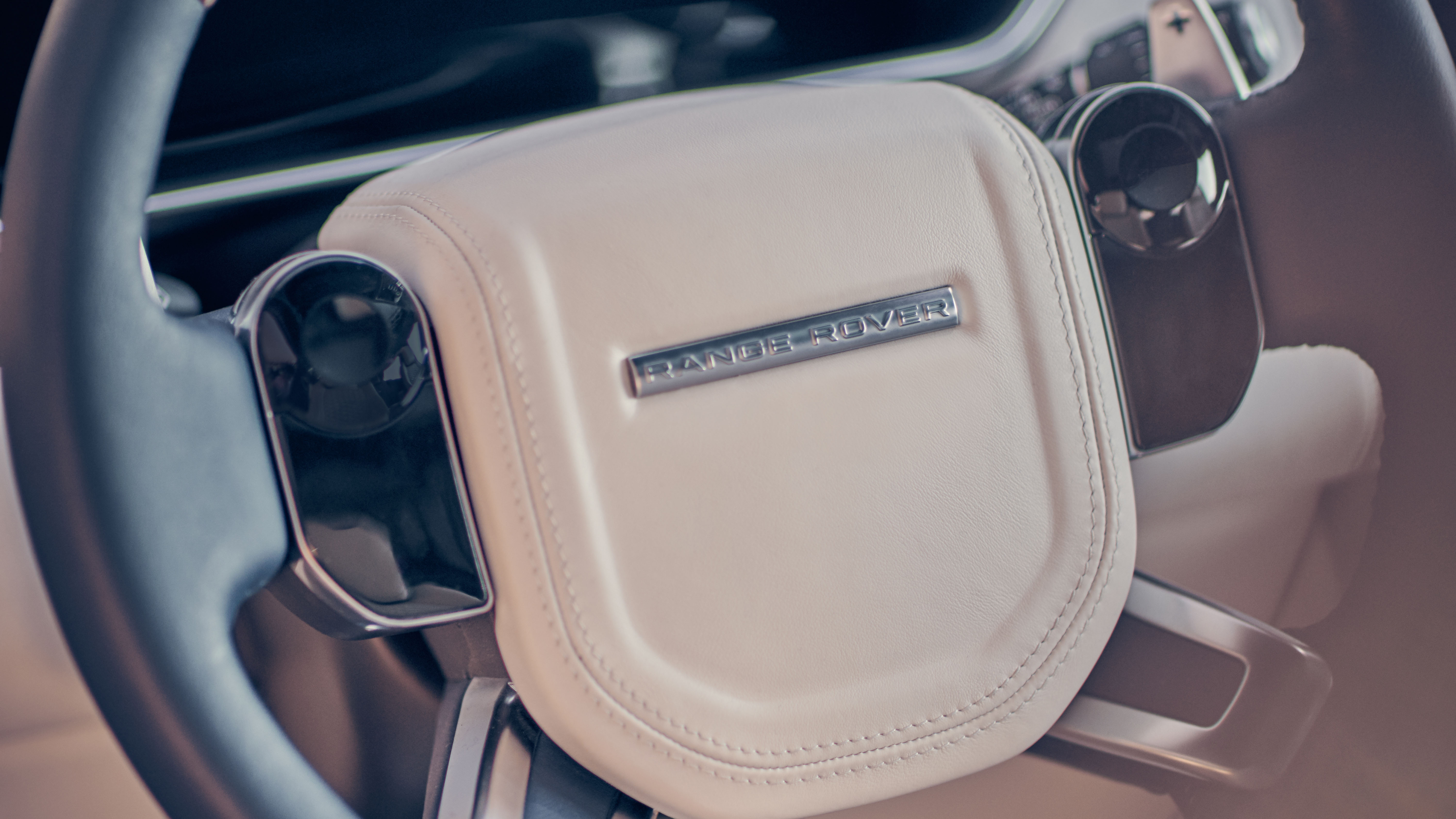 While there are two seats – and a reasonable amount of room – in the back, we’re told it’s a ‘driver’s Range Rover’. The only engine choice is the company’s 557bhp 5.0-litre supercharged V8, which gives only 10bhp to the Range Rover Sport SVR. That makes this the next quickest Rangey, with a 5.0sec 0-62mph time and 165mph top speed.

Was there not a temptation to offer other engines? “Customers would only go for this one,” says Stanton. “They don’t want a plug-in hybrid. They want a top-range engine. If they need an EV or PHEV to get into a certain city, they’ll buy one as well, they’ve got so much money and so many cars. They just want the most powerful V8 in this car.”

Further hints it’s for driving lie in one of the optional interior colour schemes, which sees the front seats trimmed in a different, more brightly coloured leather to the rears, to highlight them as most important. Incidentally, the Queen’s Range Rover – designed to escort her around – has its seats trimmed the other way around.

It’s the tip of a very large and opulent iceberg when it comes to choosing how to spec the car. The exterior can be two-tone, too, and while there are a bunch of standard colours and ‘curated’ colour schemes, the people who buy cars like the SV Coupe turn up to dealerships with their favourite handkerchief, asking for its pattern to be faithfully recreated inside the car. SVO suspects very few of the 999 being made will be alike.

When interior door handles are described as a ‘blank canvas’ for your own unique engravings, and you’re offered to chance to have your family coat of arms stitched into the headrests, you know the Range Rover has moved on from that original two-door of 1970. Mind, there’s still a full suite of off-road systems beneath the skin and it’ll tow 3.5 tonnes. “It’s important we make vehicles that retain the essence of the brand,” says McGovern.

Oh, and no one’s worried about the challenges imposed by the likes of the Bentley Bentayga and Rolls-Royce Cullinan. “Will customers buy this instead of a Bentley? No, they’ll buy both,” says SVO boss Stanton. “Your magazine debates about which is best between the latest Ferrari or McLaren, but these guys don’t have that debate. They just buy both.”

He hopes some customers will have SVO’s headline Jaguar, Project 8 – the 592bhp, £150k XE super saloon – too. “Project 8 and the SV Coupe are a really interesting comparison,” he says. “Project 8 is all about the oily bits, the engine, the drivetrain, the aero. Here, it’s all about the body and materials. The same amount of work has gone into each car and they’re quite interesting contrasts for us, they push the boundaries in completely different directions.”