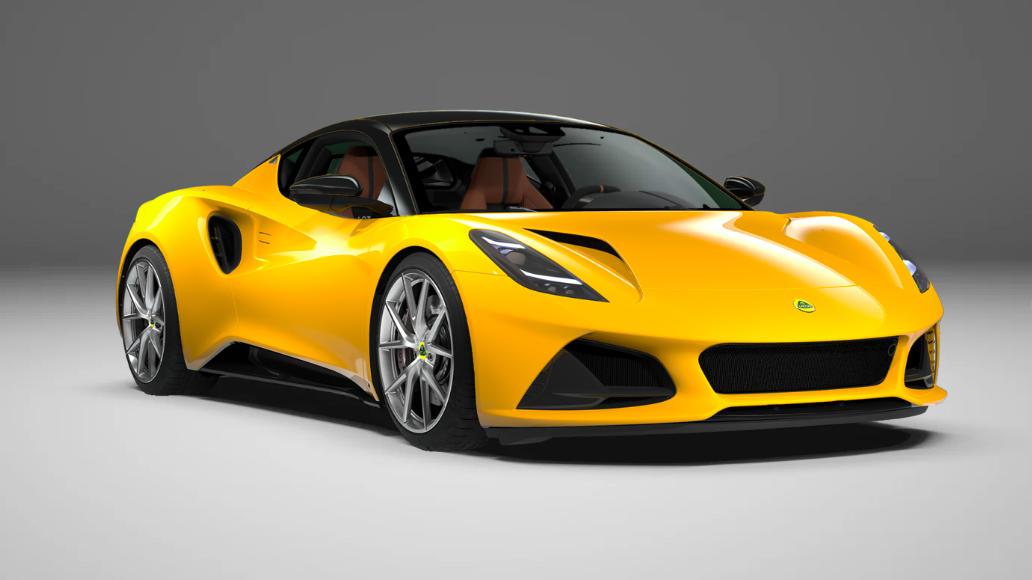 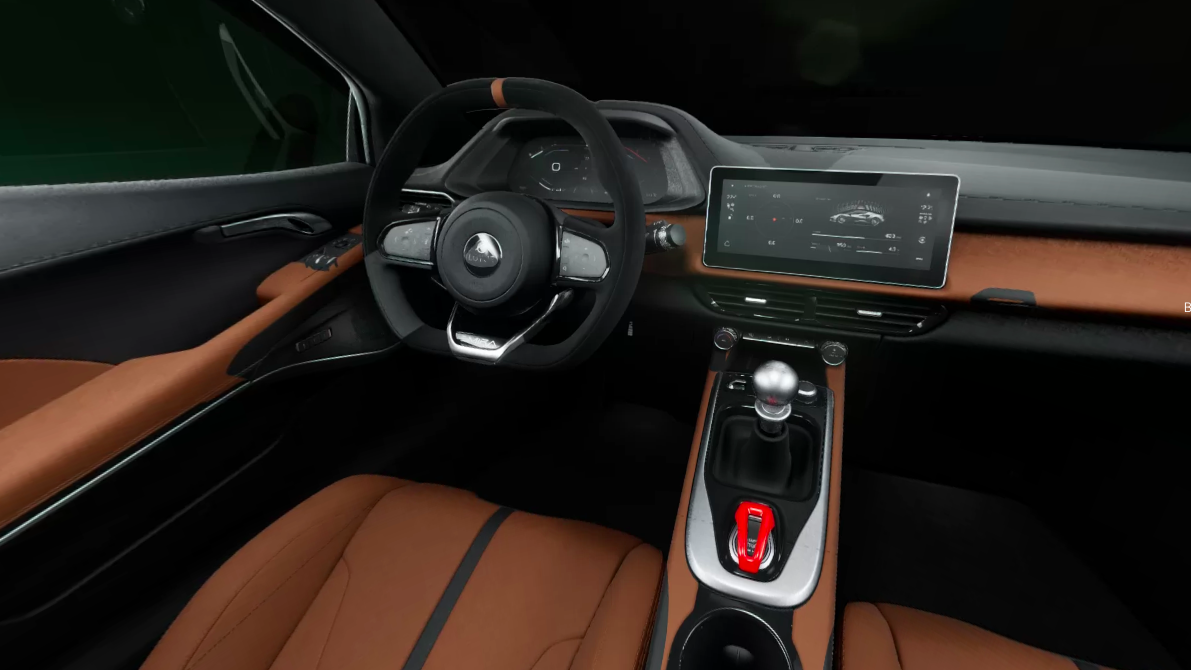 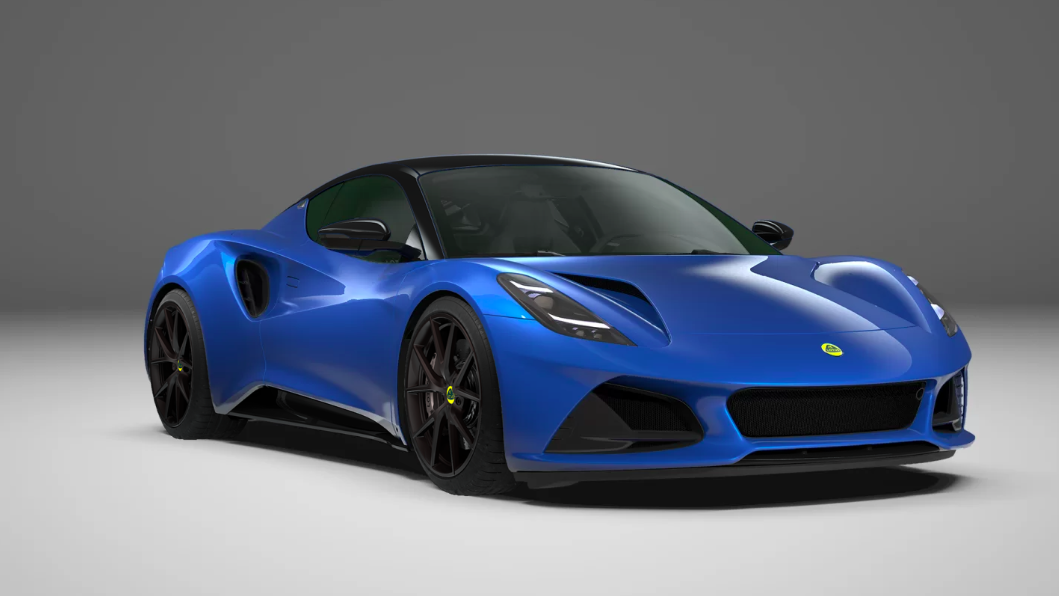 Breaking news from our Internet Procrastination correspondent: it’s been officially announced that the new Lotus Emira cannot be badly specced.

Following a lengthy investigation of the various paint jobs, wheel options and interior colours available in Norfolk’s fresh Cayman-botherer, TopGear.com can confirm that the Emira is the best-looking thing to come out of Norfolk since, um, the Broads. And technically they’re still there.

After Lotus revealed its new £60k sports car in fetching Seneca Blue with the Black Pack, riding on the diamond-cut ultra-lightweight forged alloys, TopGear.com commissioned detailed research to discover if, in fact, the Emira could be made to look silly. Ugly. Or, indeed, technically naff.

Similar investigation with the Porsche 718 Cayman configurator has previously been reported to the police for ‘crimes against eyes’.

You can present your own findings by having a dabble – by which, we mean a considered and thoughtful experiment – with the shiny new Lotus configurator here.

We reckon the Ferrari-esque Black Pack is a must to enhance the fighter jet-ish bubble roof. Silver wheels > black rims and the tan interior with an Alcantara steering wheel is just delicious.

As for the bodywork, are you brave enough for HETHEL YELLOW? Since when did sleepy towns near Norwich get whole colours named after them? Fabulous. Though it must be said the Emira wears traditional green and ‘miniature SF90’ red rather splendidly as well. Decisions, decisions.

One little Easter egg for you: change the powerplant from V6 to turbo 4cyl (and watch the engine cover change shape in the process) and you still get the option of a manual gearbox, or an automatic. The smart money says the AMG engine will be paddleshift only and the V6 will get the stick-shift, but perhaps the visualiser knows something we don’t.

We’ll have more from our Internet Procrastination correspondent just after he gets off YouTube. And finishes his nap.