Seven options to consider instead of the new Golf GTI

Come on... who gets a kick out of being sensible? 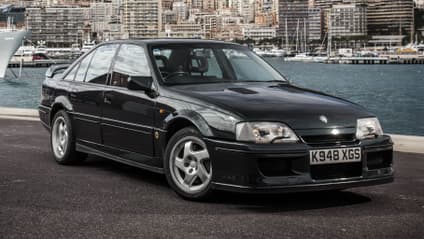