This stunning Peugeot 205 T16 is up for auction, and you want it | Top Gear
Advertisement
Hot Hatch

This stunning Peugeot 205 T16 is up for auction, and you want it

One of 200 homologation specials is to go under the hammer, and it’s all sorts of 1980s brilliant 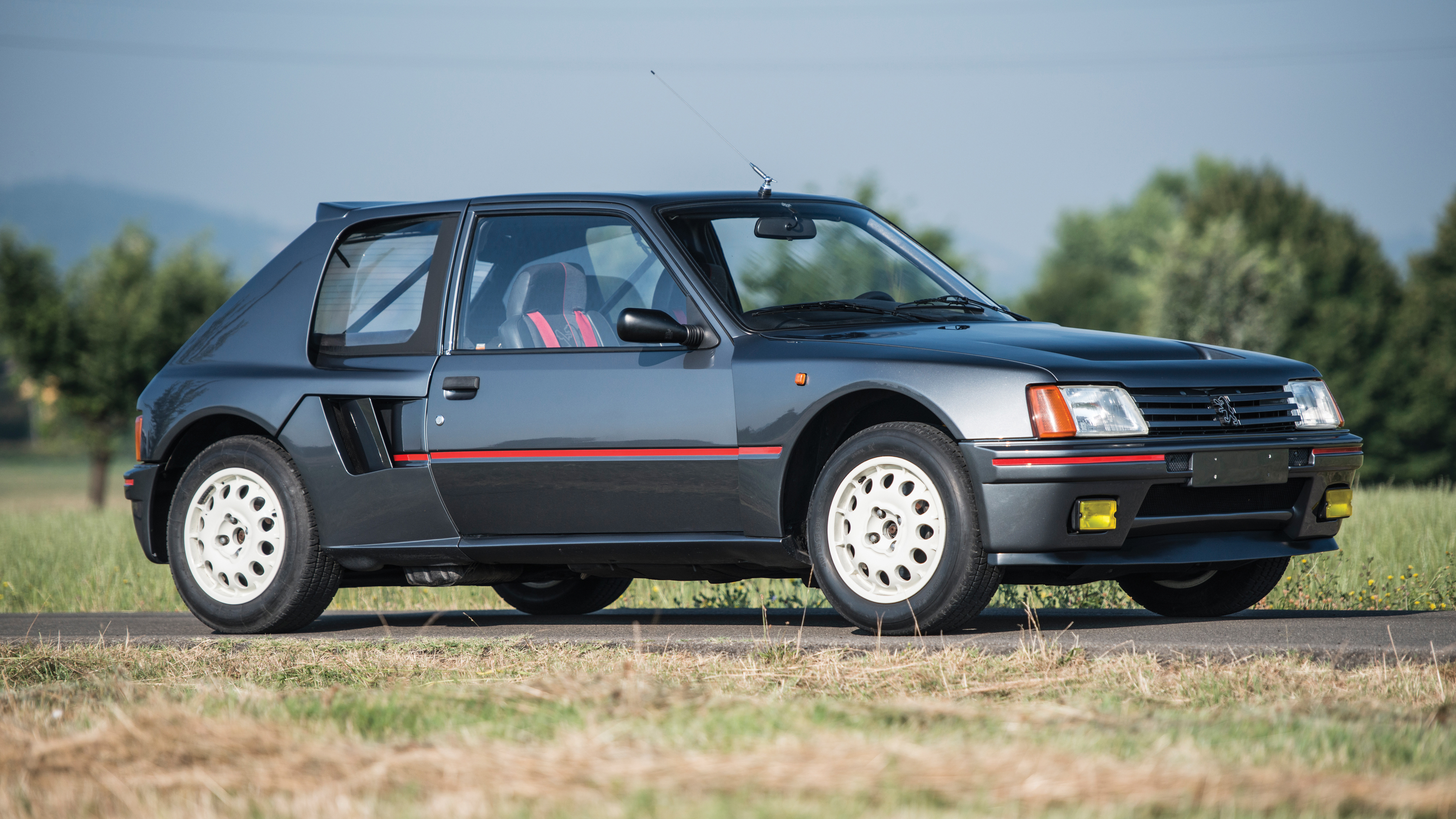 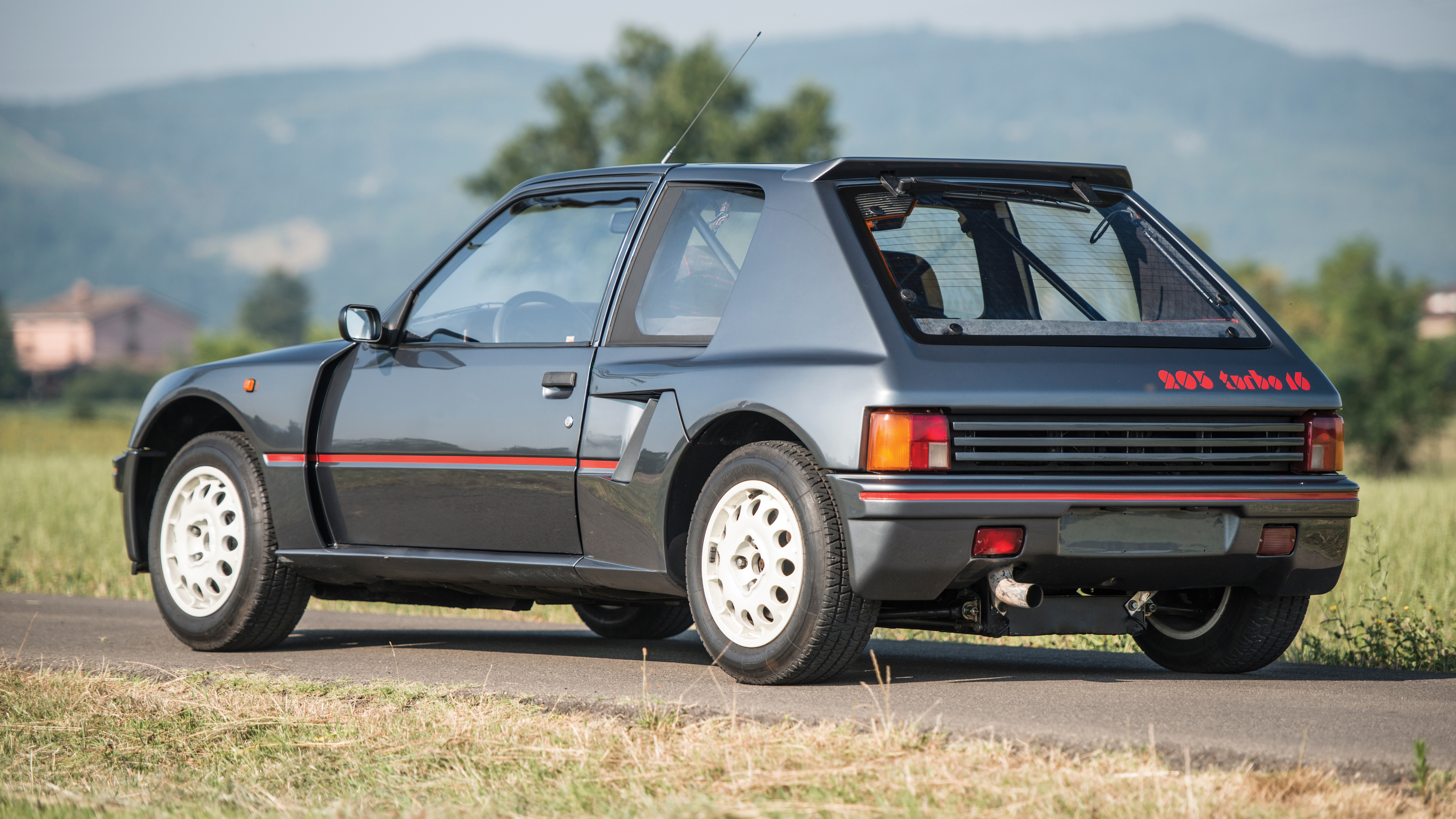 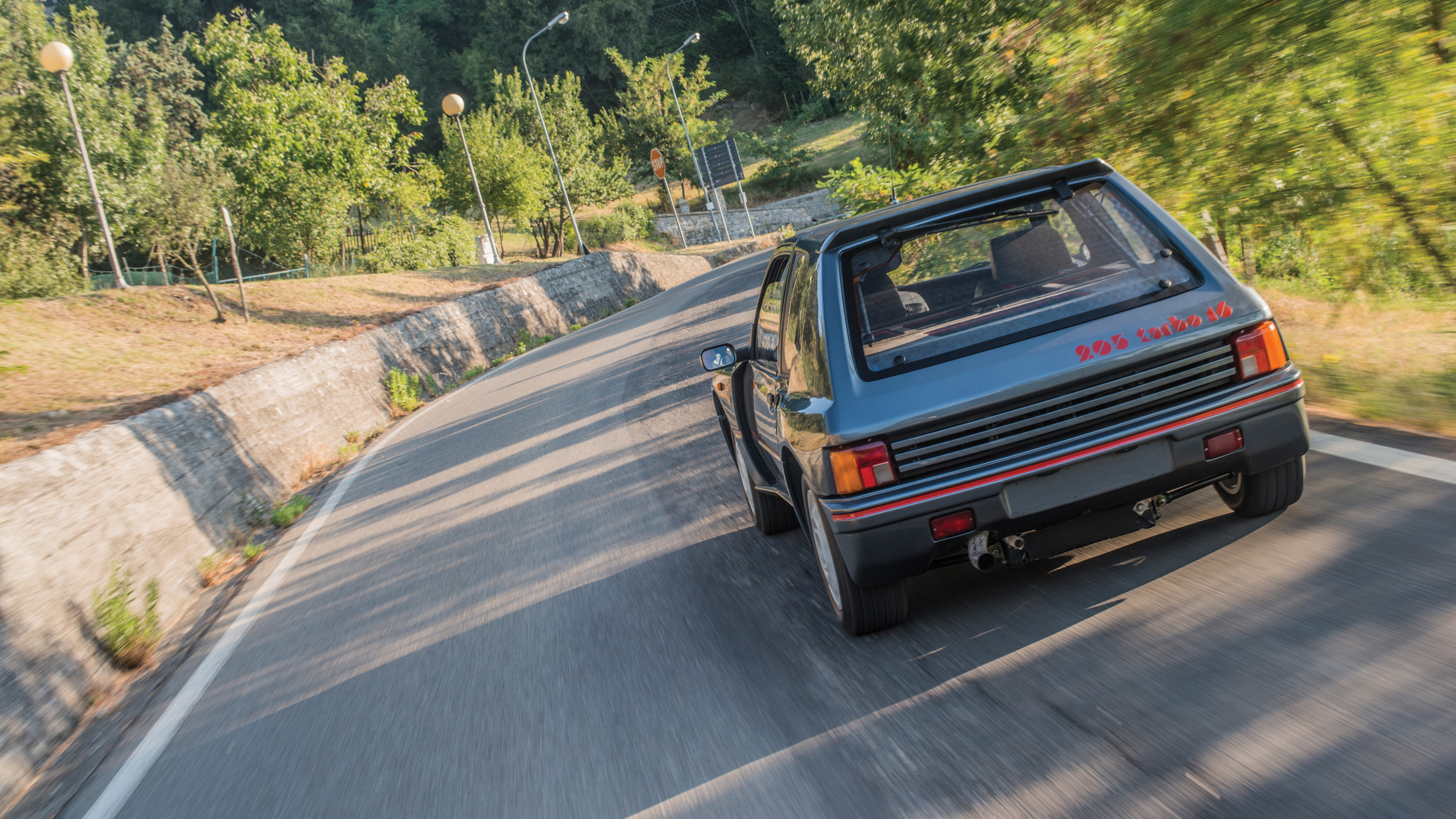 Fast Peugeot 205s are the hot hatches that classic hot hatch enthusiasts get really worked up about. This one could very well send their adenoids into overdrive.

Because what we have here is a 1984 Peugeot 205 Turbo 16 – yep, the original T16 Pug, the one that inspired Seb Loeb's Pikes Peak monster – that’s coming up for auction at RM Sotheby's London sale.

The road-going 205 T16 existed, don't forget, because Peugeot needed to build 200 to take the racing version into Group B. This is one of the 200.

Like the Group B car, it gets a 1.8-litre turbocharged four-cylinder engine, mounted in the middle where the rear seats would normally sit. 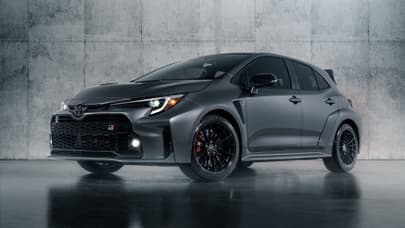 You’ll notice that the body is significantly modified over the workaday 205 GTI, too. It's built around a tubular steel structure, with flared arches, comically massive air scoops across the sides and bonnet, and a wonderful rear clamshell that opens up to reveal the turbo’d four-pot.

It’s number 152 of the 200 cars built, and was recently treated to a service, in which it received new shocks, brakes, and a brake servo, as well as a full fluid and belt change. So you’re good to go. Quickly.

197bhp. Four-wheel-drive. Many flares and scoops. A 205 badge. Is this the coolest hot hatch in history?