The VW Golf GTI: 'it was a car nobody wanted' | Top Gear
Advertisement
Hot Hatch

The VW Golf GTI: 'it was a car nobody wanted'

40 years ago Anton Konrad created the original GTI, against VW orders. TG talks to him 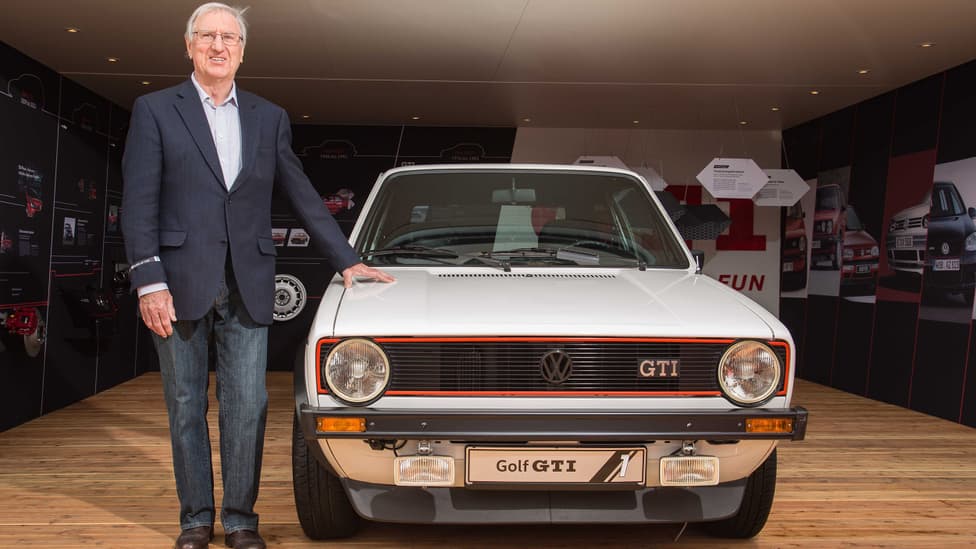 Forty years ago, Volkswagen launched a little car called the Golf GTI. You may have heard of it. But a car that’s now seven generations and two million cars old - and with a Nürburgring lap record on its mantelpiece - had quite a humble start in life.

It was the work of a six-man team headed by Anton Konrad, who was head of the press department rather than an engineer. And he was technically disobeying orders, working on a fast version of the recently launched Golf hatchback while VW was meant to be avoiding performance cars altogether.

That’s because it had caused controversy with the Beetle GSR’s racy appearance. “VW as a company was criticised for using this aggressive talk to sell this car,” recalls Konrad. “People said ‘no more of this’. It was discussed at German parliament. And it had just 50 horsepower!”

The cheekier among you may wish to draw parallels with modern day VW making it into government discourse. But hold that thought, because our story's still in 1976, where the intrepid Konrad had eyed a gap in the market. 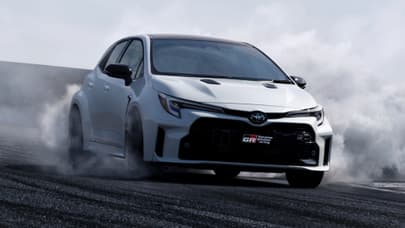 Opinion: we're not going to miss the GR Corolla in the UK

“I thought that it is possible to attract young drivers, get them closer to VW, with a car like the GTI.

“The regular Golf had up to 85bhp. My idea was to come up with a car with more power. We wanted a category of car to attract young people, and also to attract private people and make them more interested in motor racing. Give the car all the genes that are necessary in motorsports.

“But the car had to be used in the city, on the autobahn and for leisure. It was also about private people using their own money to tune their car to their liking.”

TG is chatting to Konrad at the 2016 Worthersee show, with the sights and sounds of hundreds of tuned GTIs as a backdrop to the conversation. Forty years after his bright idea, it seems fair to deem it a success. Did he expect that all those decades ago?

“No! Nobody could anticipate or foresee the success. It was a car ‘nobody wanted’, and yet we have sold two million. My marketing department said we should only build 5,000 examples, so set the price very high.

“In the first year we sold 30,000, and by the end of the mk1 we had sold 420,000. Because it was a success story, it was also a success for the finance section. We were so happy we forgot to ask the bosses if we could each have one Deutsche Mark for each car sold!”

Did he or his team ever get that, we ask? “No!” he responds, but with no hint of bitterness. He is, it’s fair to say, a top bloke.