Here's why the Koenigsegg Gemera looks like it does

With never-before-seen pictures, Koenigsegg design boss tells the story of the Gemera 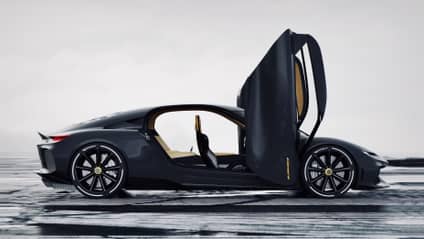