Meet the brains behind the Toyota GT 86
Advertisement
Insider

Meet the brains behind the Toyota GT 86 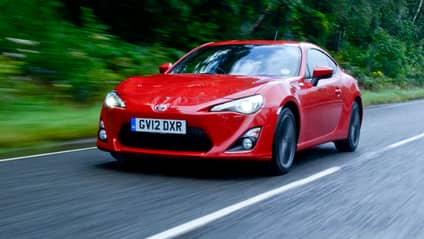