Carmakers will ‘have to take weight seriously’, says Murray 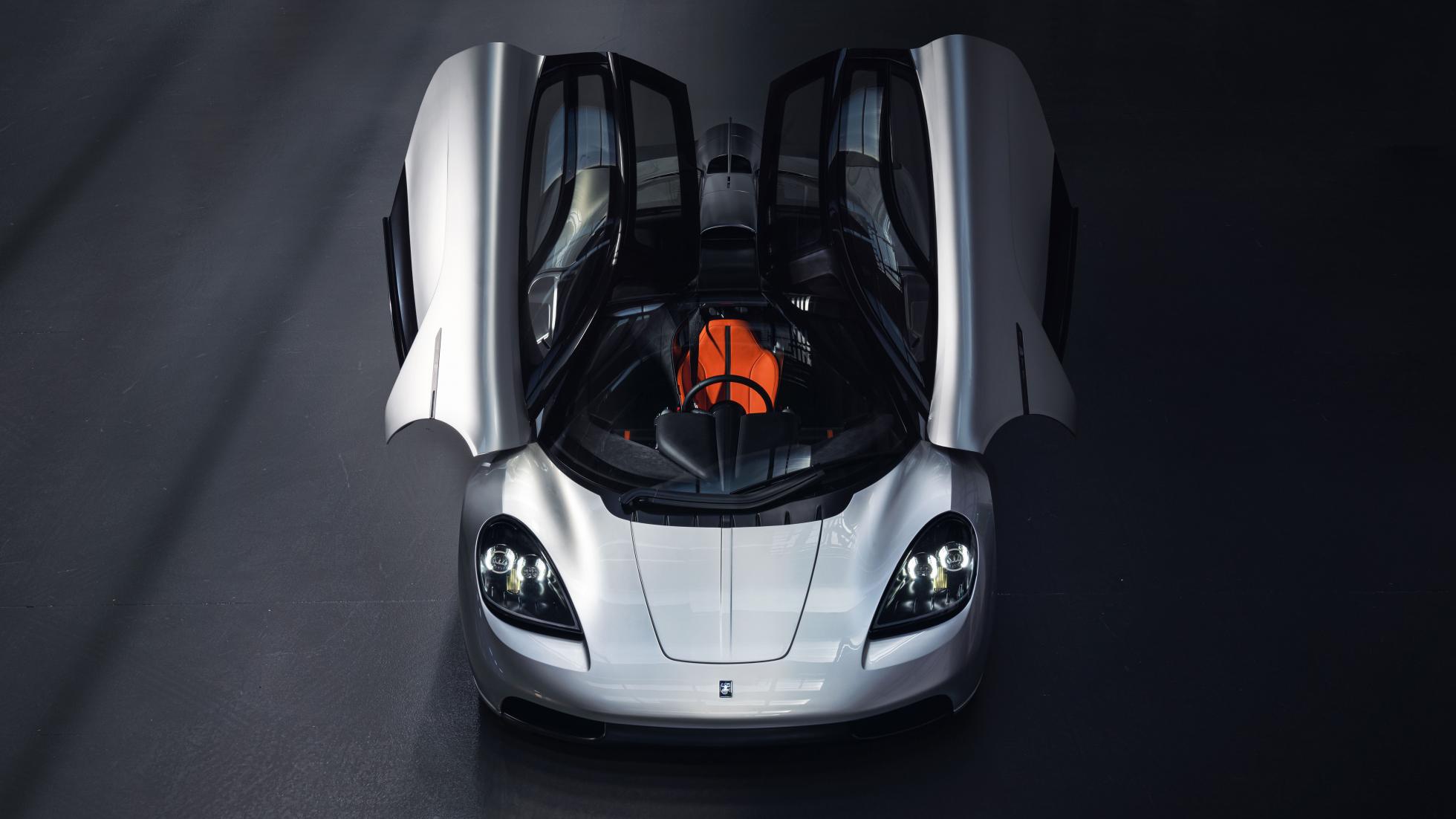 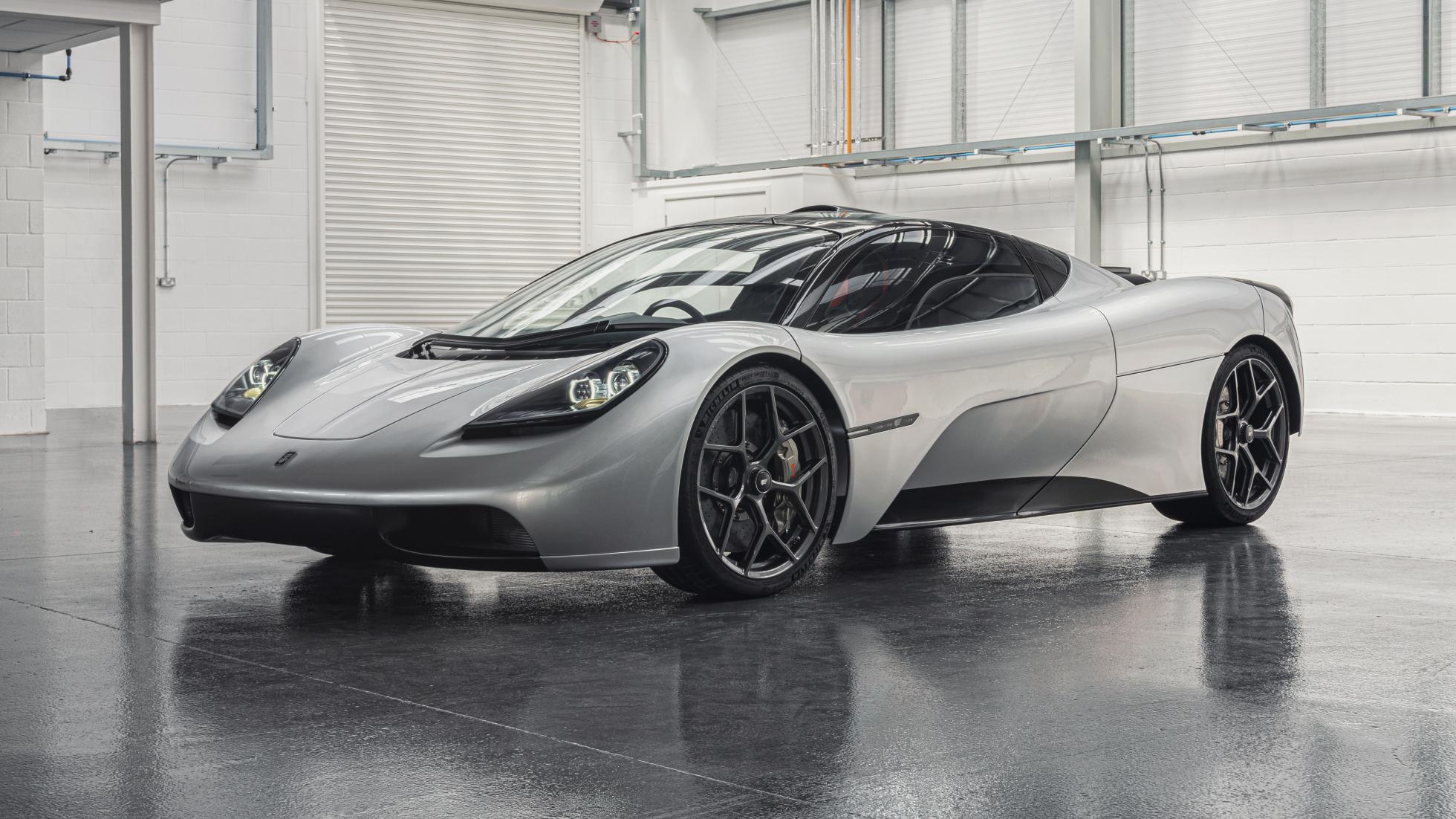 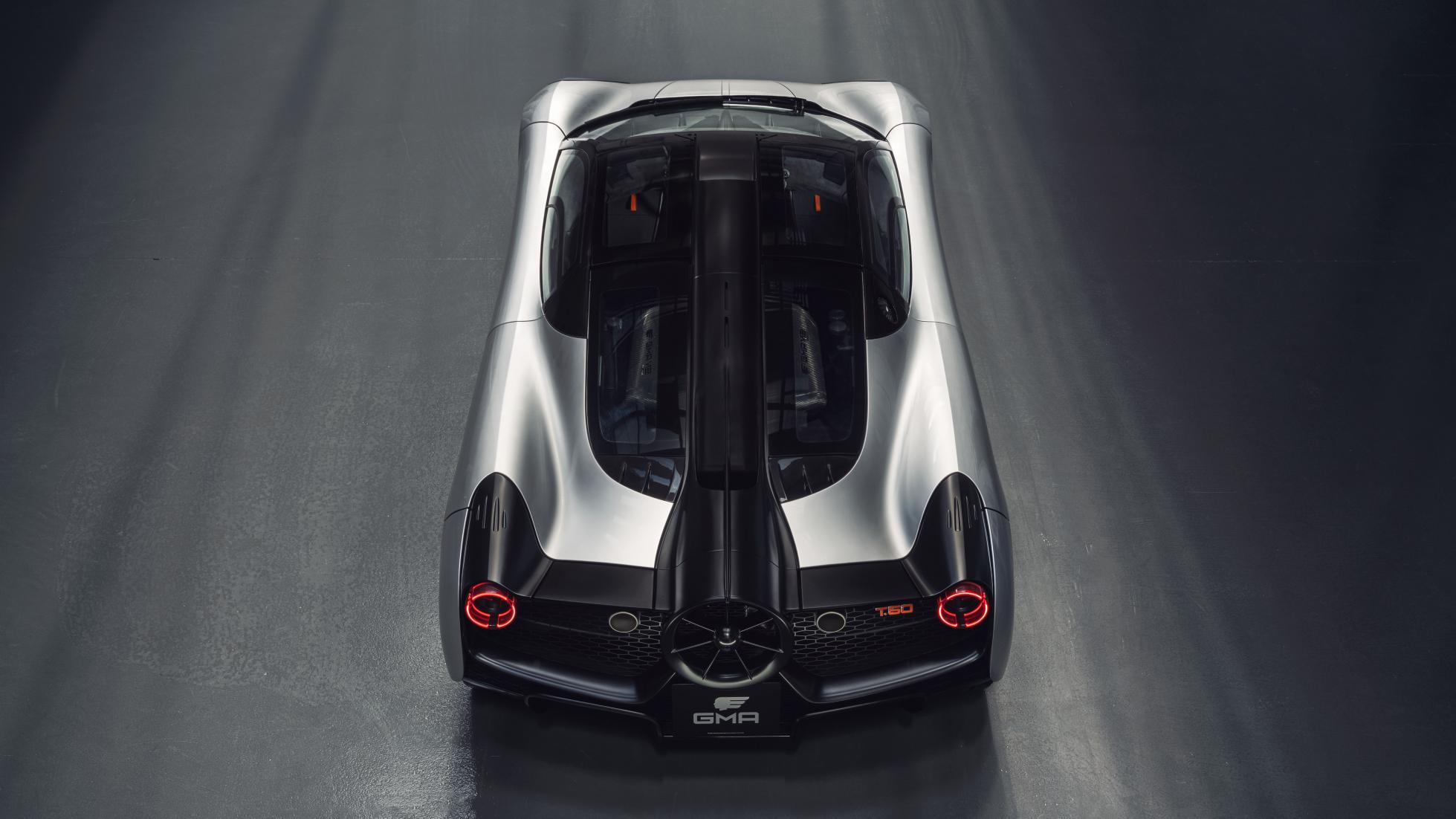 But he always has been. When TopGear.com asked him what he reckons the next big technology leap for the motor car will look like, he smiles. “I know it’s a cracked record, but I still think it is weight,” he said.

“A few years back, people panicked and started looking – Mazda in particular – at some serious weight saving, and recently it looks like Alpine is out all on its own, and everybody else has forgotten that,” he adds. Murray bought an Alpine, so taken was he with the A110’s philosophy. As we all were.

“It’s even more important with electric cars. One day, carmakers will have to take it seriously, so they might as well start spending the time and the money now, because whatever the powertrain is, and whatever the fuel source is, the cars are going to have to get more efficient.”

Like we said, he’s serious about weight. A long-time advocate of making cars light, he noted how, while designing the T.50s, he had “a massive drive down on weight”, over and above what he already achieved with the T.50 road car. Of the T.50s, he said its weight is ‘literally a Lotus Elise’. Which of course, then allowed him to go nuts on the downforce.

But he knows how difficult it is. “I’d like to see somebody – and good luck to them – beat T.50 on what it’s good at. Because to do that, they’d have to fund a brand-new V12. And I know what that costs.

“They’d have to get down to our weight target. And I know how difficult that is,” he adds. “It might be beaten, one day, but it’s a lot more difficult to beat T.50 for what it stands for, than it is to make more horsepower or go faster.”

Reckon all cars should fall under a tonne? Join the discussion here.