Horacio Pagani is the founder and creative force behind the company responsible for the Zonda and Huayra.

Born in Argentina, Horacio worked for Lamborghini in the Eighties before forming Pagani in 1992. He’s seen his company grow from tiny start-up into a still small, but perfectly formed, purveyor of some of the finest hypercars on the planet.

This week, Horacio celebrated his 60th birthday, which seemed the perfect time to catch up for a chat about heroes, hybrids and humility…

TopGear.com: Growing up, who were your car industry heroes?

Horacio Pagani: Fangio. He was my friend, first of all. He was an extraordinary person and the inspiration of the Zonda.

There is a book called When a man is more than the myth that summarises what he was. He was very rich, intellectually, humanly. A person of great simplicity. Our relationship was very deep.

Then Bertone, Giugiaro, Pininfarina, Riva for example. All of them are great men, not just great designers or entrepreneurs.

TG: Describe the moment you knew your own car company was going to happen.

HP: When we had the first engine from Mercedes. I realised then we were in the right direction. I will always thank all our partners who worked with us during the years.

TG: What is the greatest technical hurdle you’ve overcome?

Let’s say this: the hardest part for us is to give a form to our dreams. Every detail has to be perfect, has to be something worthy to stand alone. 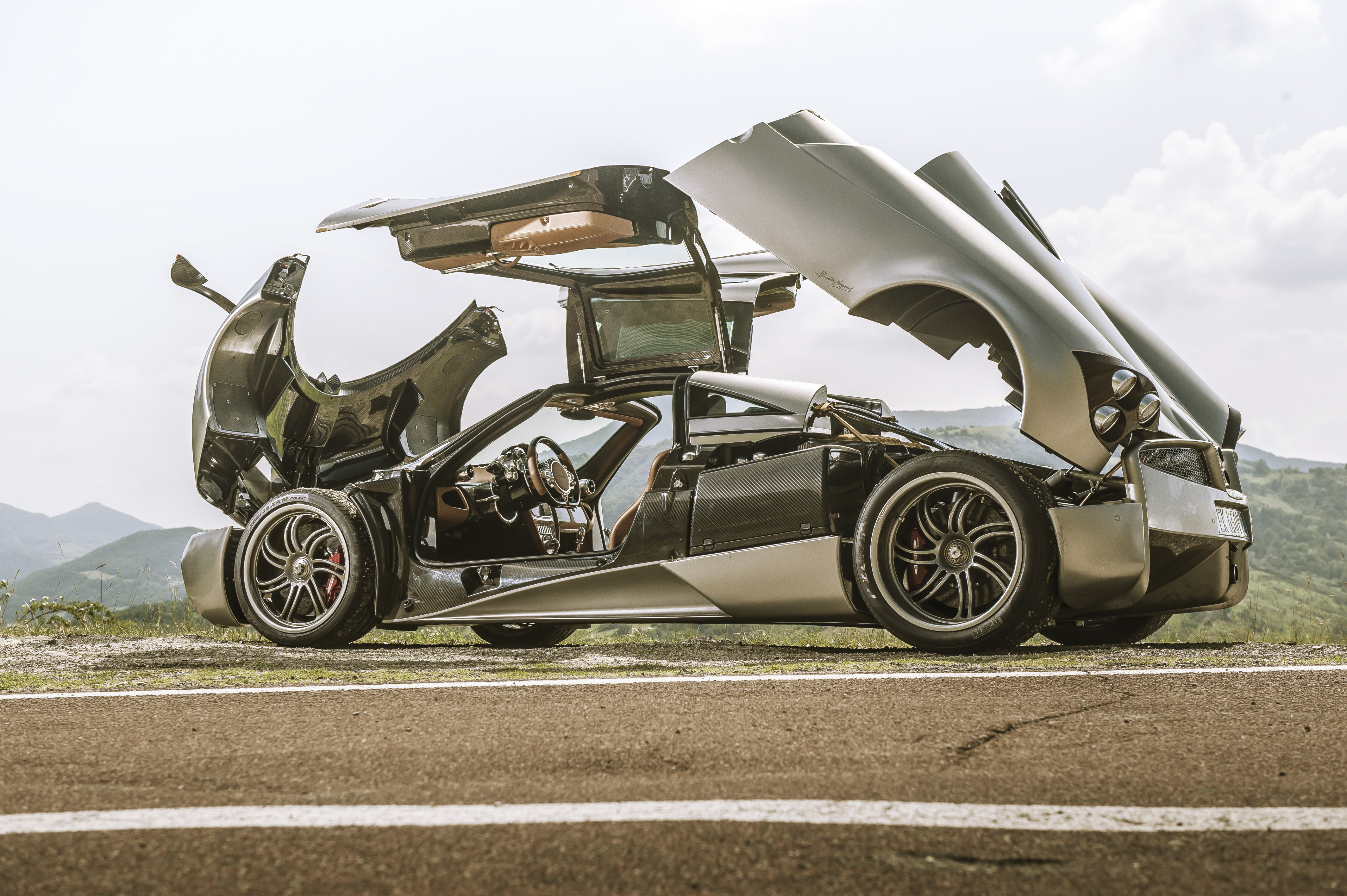 TG: In what way does your home country influence your cars?

HP: Italy and Argentina are very similar, in many ways. The passion is, probably, what Latin people share all over the world, so that’s why I feel like home here in Italy.

But the country where you want to realise your dream is very important. That’s why, if we are talking about supercars, we can say that there is a tie with the territory.

It is highly improbable that Ferrari, for instance, which is synonymous with Maranello, Modena and Italy, could one day be produced in China. This can also be applied also to our cars, and Lamborghini.

TG: How important are headline power and performance numbers?

HP: Numbers are made to be overcome. Of course they are important, but the experience is way more, and it’s not related to numbers.

The dreams and passions are something that you cannot count, they are timeless by definition.

TG: What was the greatest drive of your life?

HP: When I first drove the very first Zonda, with Cristina my wife. It was something that i will never forget.

TG: What, besides your own cars, is in your garage?

HP: In my collection there is a Zonda for almost every version we made. But, aside from that, a 63 Jaguar E-Type, a Ford GT Gulf Limited Edition, and a Porsche Carrera GT.

I just bought a Lamborghini Countach 25th Anniversary, a Porsche 918 and a Mercedes-Benz Pagoda. In Argentina I have a collection of vintage American cars, from Model T and A Fords to Chevrolets.

I have about twenty in total, because they were the cars I saw as a child, and it is a collection I made prior to my arrival in Italy. It is not an expensive collection, but it represents what I liked and what was on the streets as I was a young boy. 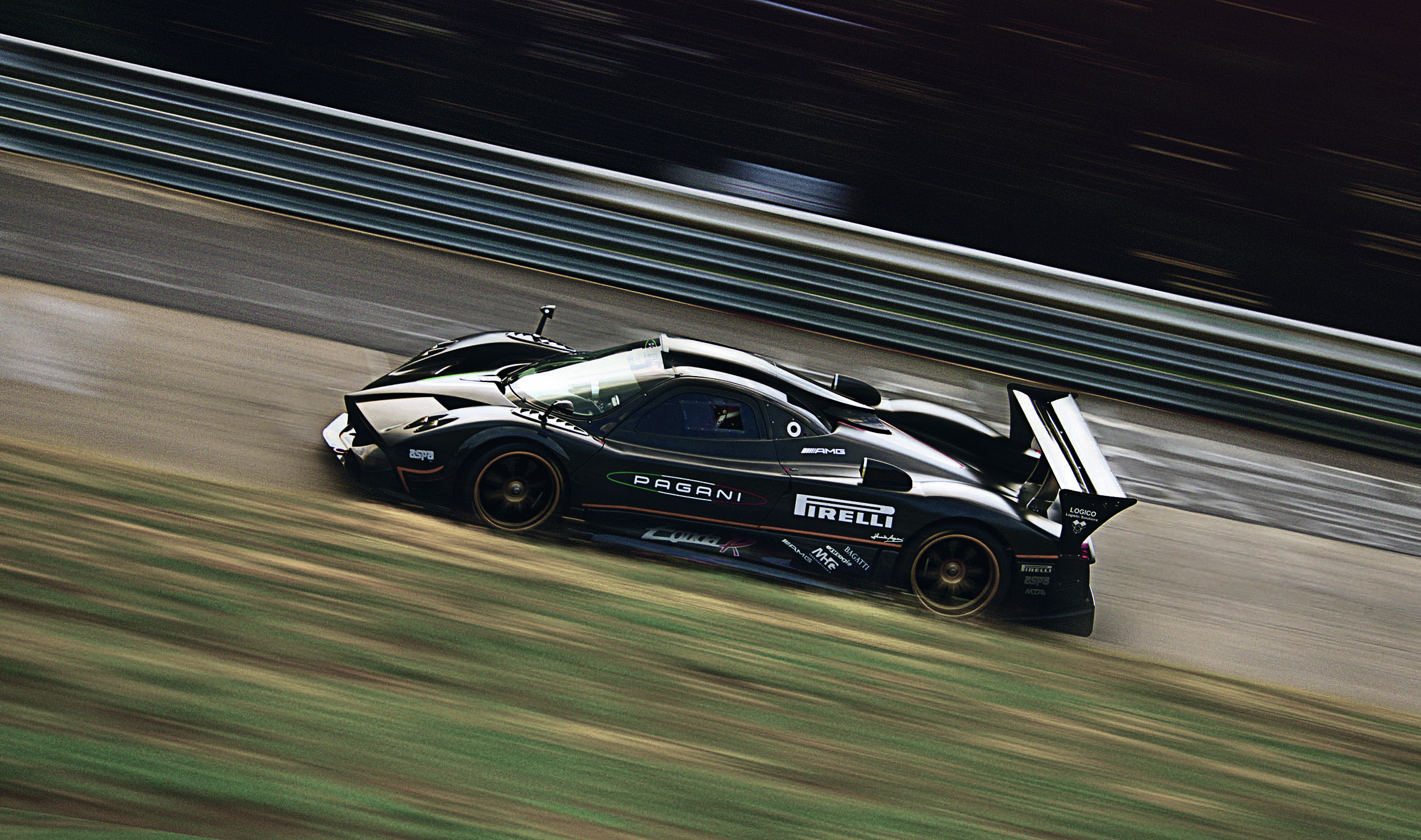 TG: What piece of everyday technology could you not live without?

HP: My iPhone where I can check emails and everything. But at the same time I would say my pen, so I can draw my dreams into something that we can make.

HP: I don’t like hybrid cars at the moment, the technology is not ready.  A sports car must have, by definition, the lightness as one of the features, the batteries and the electric engines are to heavy at the moment to justify the use.

However, I think that technology should move forward. The first mobile phones were very large and, through evolution, they’re now quite small.

So at the moment I don’t see and hybrid application in our cars, but this is just my decision, let’s see how the technology will be in the next few years.

HP: Lamborghini, but I’m in love with Ferrari. I’m a car enthusiast! 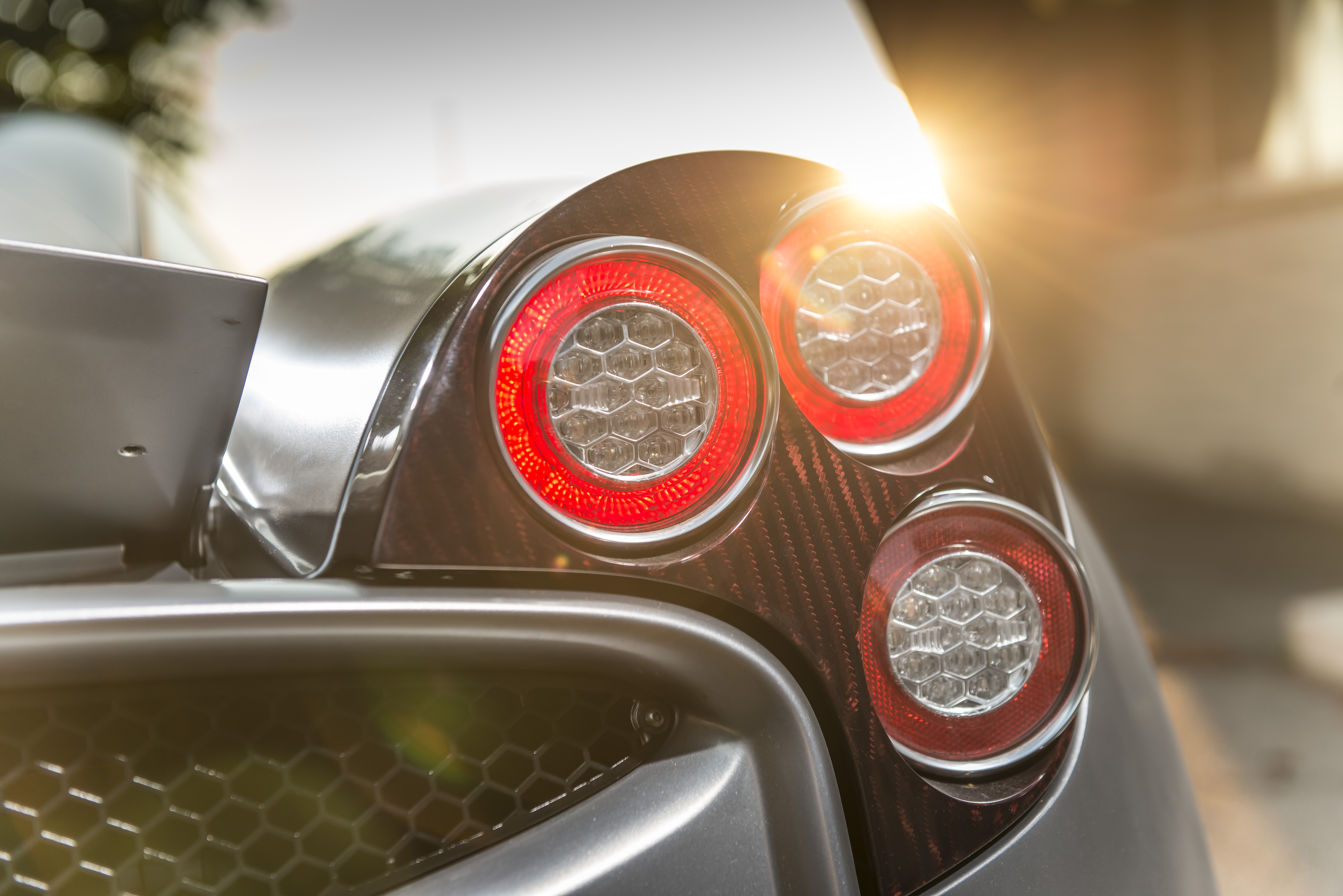 TG: What is most important car of all time?

The Carabo of Bertone has inspired me a lot, then the Lamborghini Miura, the Jaguar E-type roadster, and the Mercedes 196 that was raced by Fangio. Some Ferraris and Maseratis, I always had a passion for them.

Porsche, I love them, I am a keen admirer of the 917 that won Le Mans and Monza, I love the Porsche Carrera GT, which I own, the Ford GT, that I have.

I love cars and I’ve always liked them. I cannot wait to see new models coming out to be amazed by them and to buy the scale model.

Our idea is to maintain low production volumes, even in 50 years. Exclusivity and artisanal processes are some of the most important values we have.

We have almost finished a new facility that is five times bigger than the historical one, very modern and classic at the same time, and with the aim to reach 50 units per year, for a demand that is three times as much as that.

So why building a stable capable of doubling the production? Because we want to strengthen the R&D sector, making even more in-house tests in a high tech facility, with extremely high standards of technology. And a working environment for our workers, a very stimulating factory for the people inside it…

This special edition Chiron Sport is Bugatti’s tribute to pilots