As the first £600k GTs meet their buyers, TG.com talks to the boss 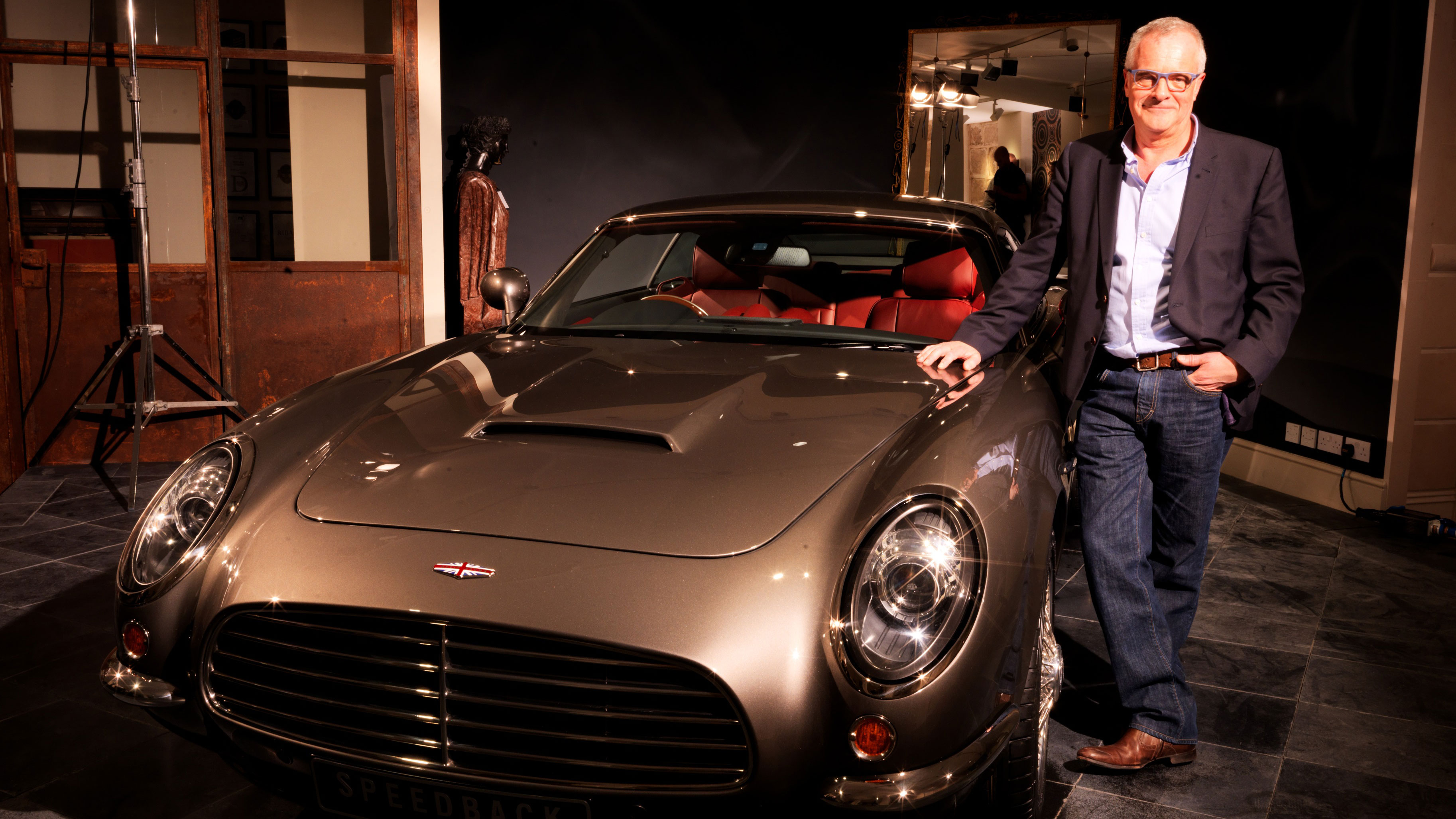 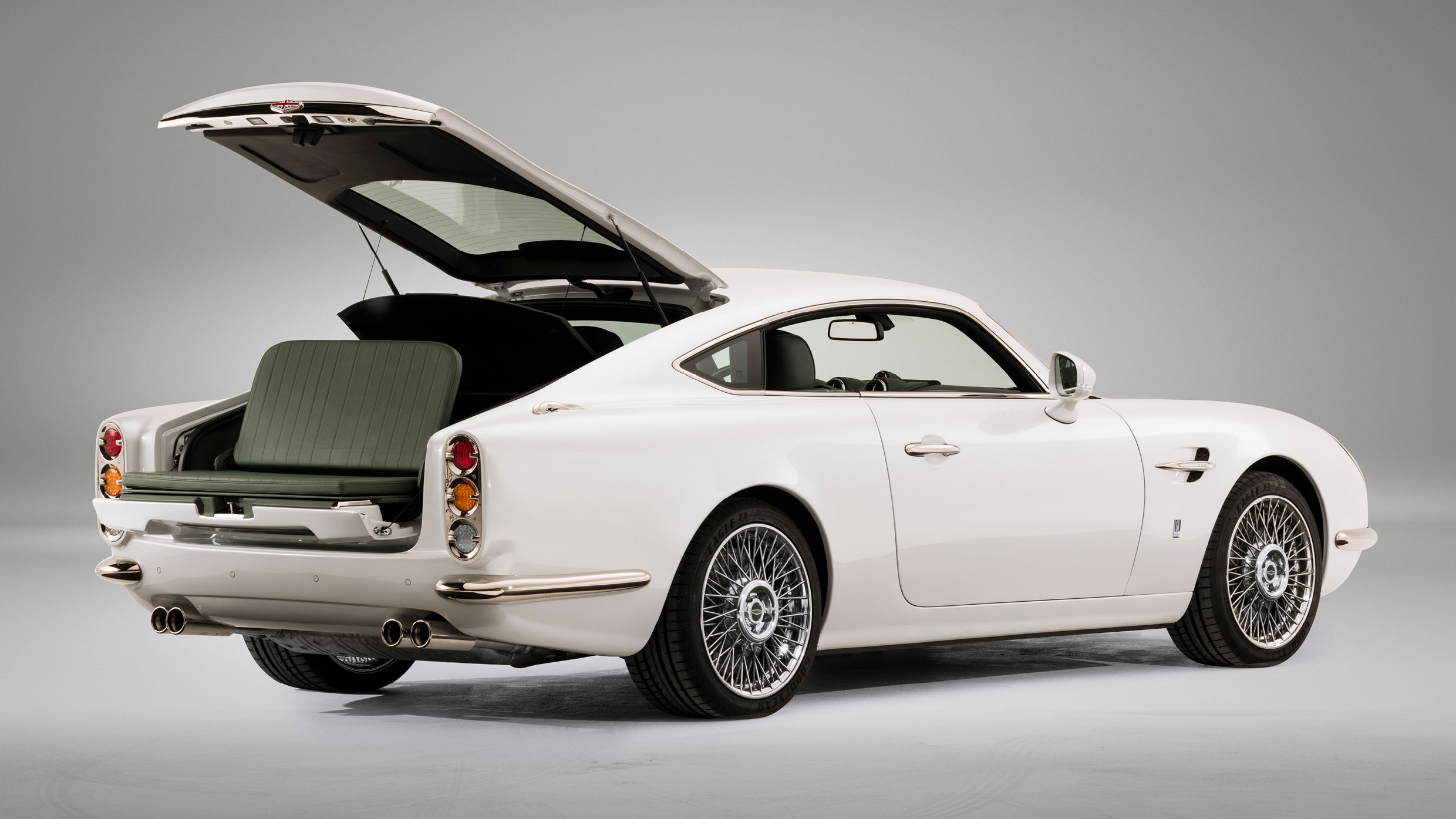 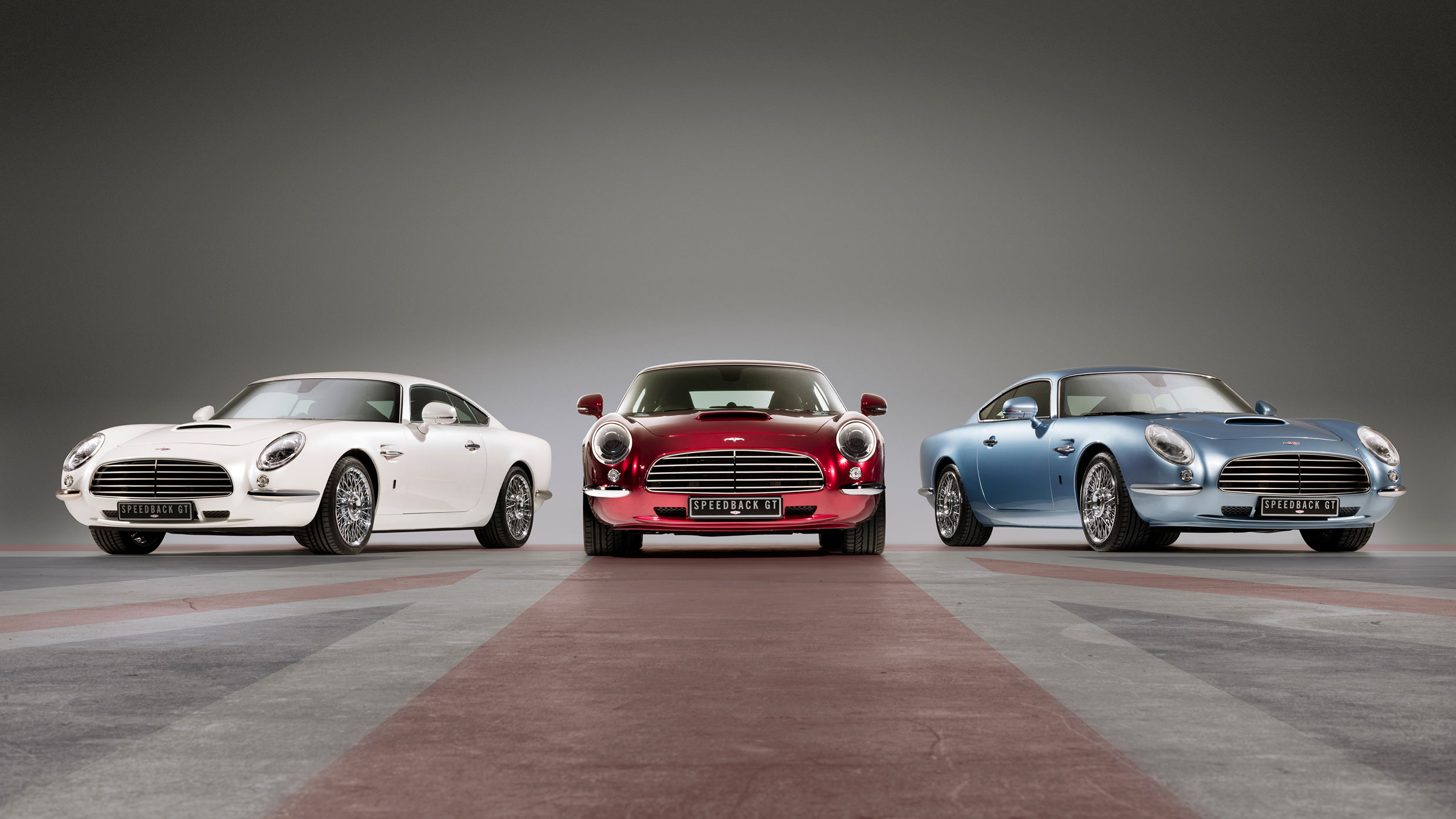 Remember the David Brown Speedback GT? Course you do. Engine and chassis by Jaguar XKR, styling by 1960s inspiration, price from a telephone directory. It’s a year since TG.com drove the first prototype and decided it's “a hugely charismatic car, backed by an equally charismatic individual of the sort we could do with more of in the car world.” So, we thought we’d catch up with said charismatic individual, and find out how David Brown and his brainchild are getting on.

The first question, of course: how’s business? David won’t let on how many cars he’s shifted. We change tack. Is he satisfied with business? Surprised, even?

“We’re satisfied. The amount we’ve created in the relatively short amount of time we’ve had the company is fantastic. The lead times on most sports cars are 5-7 years.” But of course, they’re not usually borrowing the rolling chassis from someone else…

“We’ve had problems with some suppliers that have cost us time, but we’ve worked with all of our suppliers, and we’ve helped each other raise our quality.” Brown gives us an analogy to illustrate: “I’ve got a brewery – and when we sell a bottle of beer, we sell a bottle, a lid, some beer and a label. There’s a lot of chemistry to get it right, but there are only four components. Compare that to a car, when you’ve got thousands of components that all have to work together. It’s a massively complex thing. So to get to where we’ve got to in three years is fantastic.”

He once again tells the story of a Ferrari Daytona breaking down on an Italian classic car rally, and his relief upon swapping into a Peugeot 106 with working air-con and power steering. So, without that Eureka moment, would David Brown Automotive have happened?

“God knows. I’ve always been in manufacturing, but I never ever thought I’d build a car. Ten years ago, a five axis-milling machine didn’t exist. Now, you can make beautiful parts relatively economically. When we designed the car, we made a full size clay model, and once we were happy with one side, digitally scanned that half, then that digital file was milled automatically.”

“In the old days, you’d have to measure that, and use a wooden former, and beat the metal, and each car ended up being different on both sides. An English wheel is black magic for forming metal, but blend it – marry it – with the milled pieces from the machine. So twenty years ago, we wouldn’t have done this, because the technology just wasn’t in reach.”

Of the three cars you see here, the white one is sold, while the red and blue have been built speculatively to show to prospective customers. The company meanwhile, has doubled in size…

“We started with six employees, and now have over fifteen. But with suppliers there’s got to be at least 100 people working for David Brown Automotive.

“We get all kinds of customers from young men who want something different to their mates to older gentlemen with lots of classic cars. We have one prince who bought the first production car after a friend showed a picture to him, and his aide called the following week to say it’s the only car the prince has ever chosen to drive himself around Paris in.

“We like [the customers to be hands on], we encourage it. We enjoy seeing how people arrange their trim and bespoke choices. If you’re spending this amount of money on something, you want to enjoy the build process as much as the ownership.

“The customers buy into what we’ve done, so they don’t ask for us to substantially change the car [for a convertible or a different engine, etc]. They just want something individual.”

With at least four cars now built, DBA has had time to iron out any niggles spotted in build. So, what have they learned, - and changed – about the car?

“We’ve made 237 design and engineering change and improvements since the prototype, from little things you’d never see to soft-close doors. We have two full-time guys on electrics on the Jaguar donor car. There are lots of little things like the support for the split tailgate, which are details which contribute to the long-term reliability of the car, but it’s all about the details.”

Brown is infectiously enthusiastic and optimistic about the company. He loves his product, regaling TopGear.com with tales of the design process, which involved "no pictures of other cars on the mood board, substituting pictures of yachts, of Sophie Loren, and we played music from the 1960s because the cars from that time symbolize freedom."

So, how long can the company keep going now the XKR is dead?

“We bought quite a few XKs from Jaguar before it went out of production. And we remove the wearing parts – the panels and the interior – so we only need the rolling chassis, engine and gearbox. We’ve got enough parts to sustain us. And if you know anyone who wants a ‘brand new’ XKR, I’m your man…"