My life in cars: Karun Chandhok

I grew up in a household surrounded by cars and motorsport. Both of my grandparents raced in the 1970s, and my dad started rallying around then too. Family businesses are a big thing in India and I suppose this was ours.

My grandfather actually helped to design the racetrack in Madras where I grew up, and my dad’s still one of the managing trustees of the circuit. In India there was a car called the Maruti 800 which had a little 800cc engine and a 4-speed gearbox. My uncle had one, and when I was 9 years old my dad taught me how to drive in it around the circuit.

I took my test during the week of my 18th birthday. I passed first time – but it’s a lot easier in India. My dad was running a rally team at the time, and at the end of the season they would take the roll cages out of the cars and convert them back for road use. So my first car was a 1.3-litre Suzuki Swift that had previously been a rally car. It had all of the holes in it from the roll cage and was pretty noisy. I convinced them to let me keep the rally-spec exhaust - I was a full boy-racer at the time.

Soon after that I moved to England to race in Formula 3. I had to get a UK driving licence though, and I failed my test the first time. I had one lesson to make sure that I was up to speed on all of the rules, and I remember the instructor saying to me that there was one road in Banbury that had a 20mph limit – everything else was 30mph. During my test I was driving along and the examiner was leaning across to look at the dashboard. I was doing 30mph and I thought “oh, maybe this is the 20mph road and I’ve missed the sign.” I immediately slowed down to a crawling pace. He kept leaning over and I had a whole load of traffic backed up behind me – then he failed me for going too slowly.

Once I’d passed the team put me in touch with some dude who basically met me at a petrol station, and I bought a car off him. It was an R reg Vauxhall Vectra. I’ll never forget, I met this guy at night in the M4 services. It was dark and so I didn’t realise until the next morning that every panel was a different shade of red or pink. It was a complete sh*tbox.

Then I had all the usual cars that any young person in England goes through. I had a Fiat Punto, a Renault Clio, a Nissan Micra and a Nissan Almera. When I got my contract to be a Red Bull test driver and to race in F1, I went to the British Grand Prix in my second-hand VW Passat. In the old pits all of the fans could come up to the car park and they all just pissed themselves laughing when I got out of the Passat.

After that I went through a phase of working with Audi in India. I had an RS6, an RS4 and an S4, but the best car I had was an A6 estate with a 3.0-litre TDI engine. The RS6 and the RS4 were brilliant cars but I spent my life in a petrol station.

I now have a very boring Mercedes E-Class estate – nothing exotic. To be honest, road cars to me are just something that you use to get from A to B. They’re very functional. My wife has got an Audi A4 estate and I’ve got the E-Class. 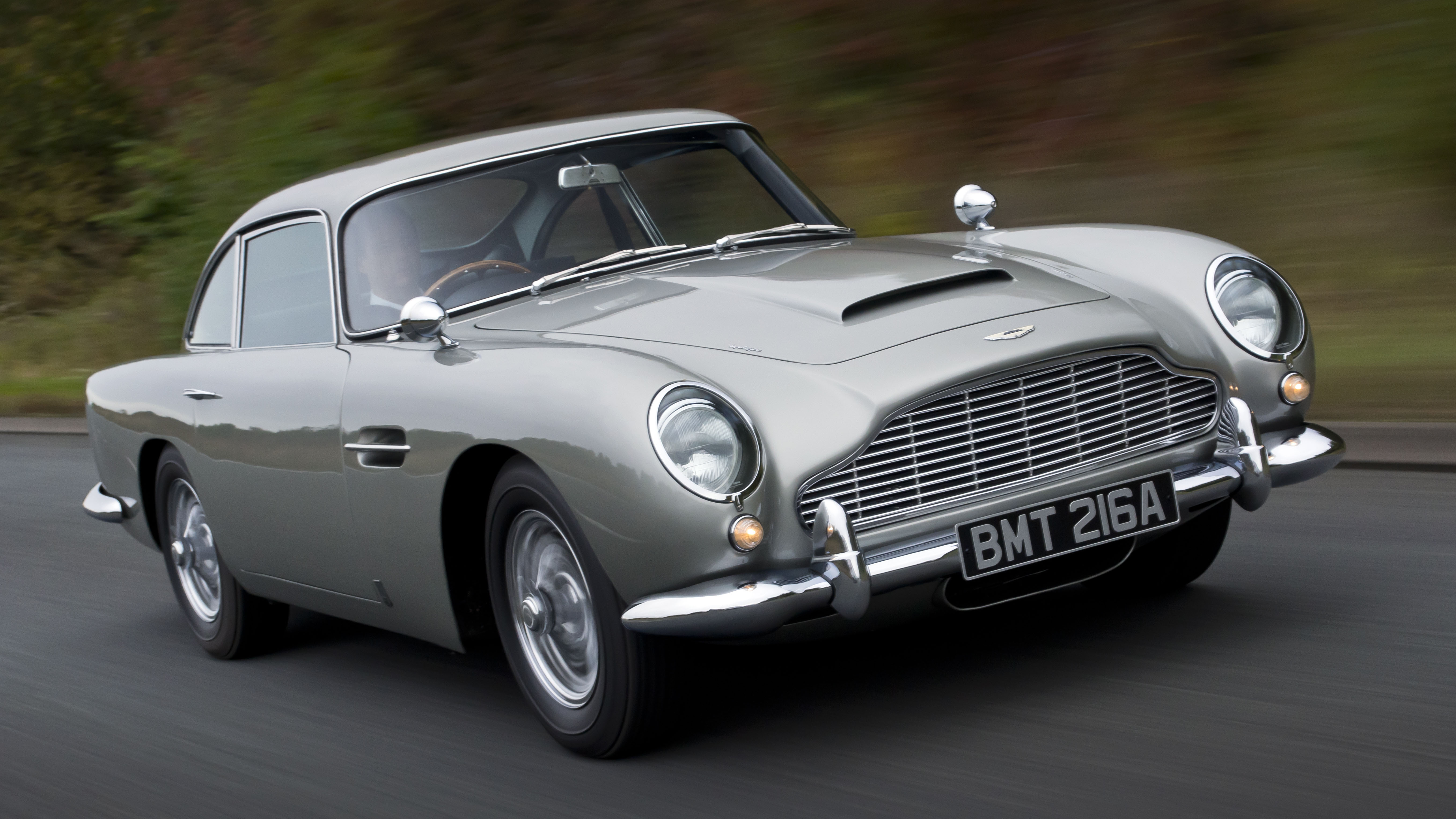 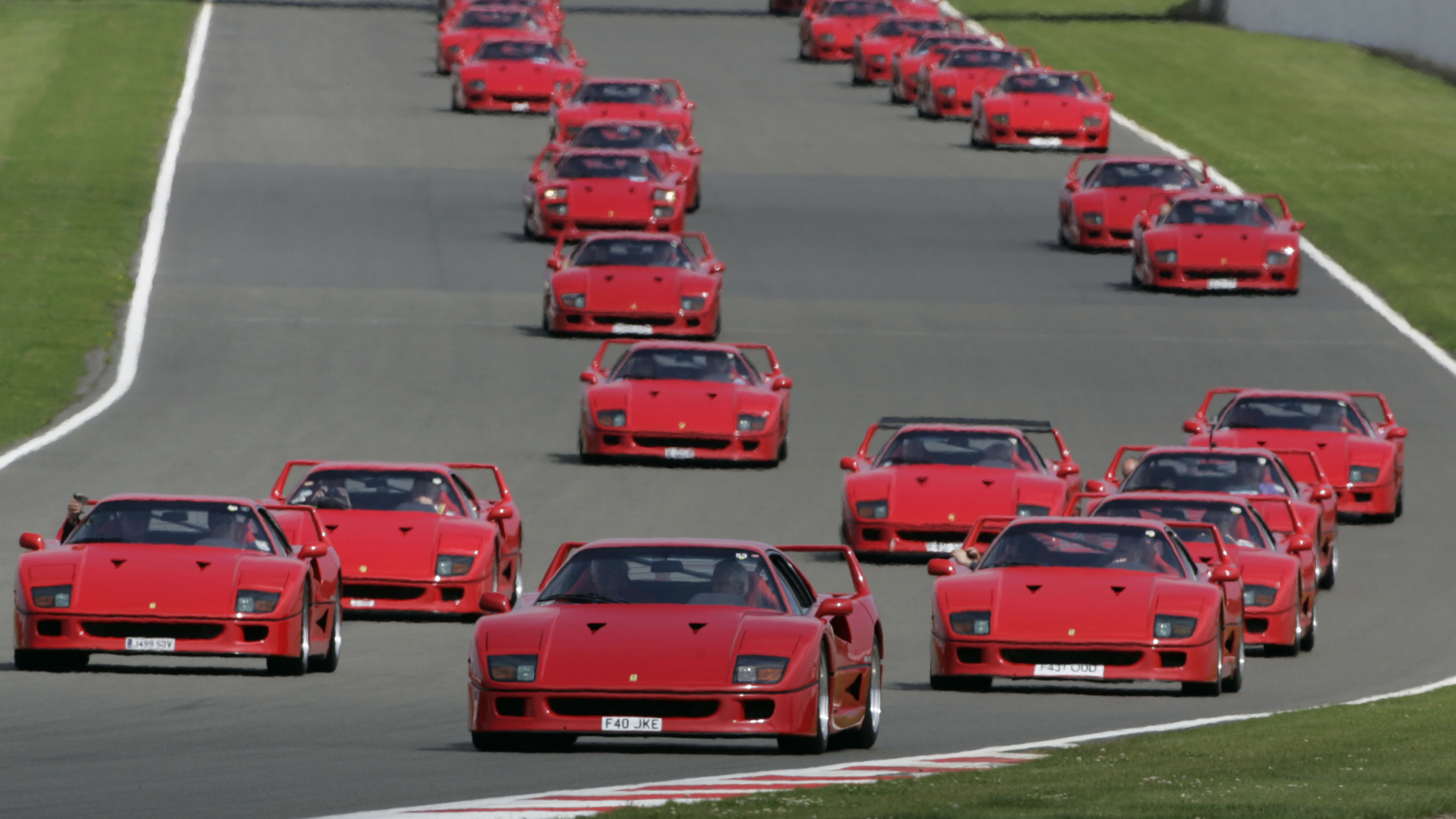 McLaren F1
My final choice would have to be the original McLaren F1 – the Gordon Murray car. 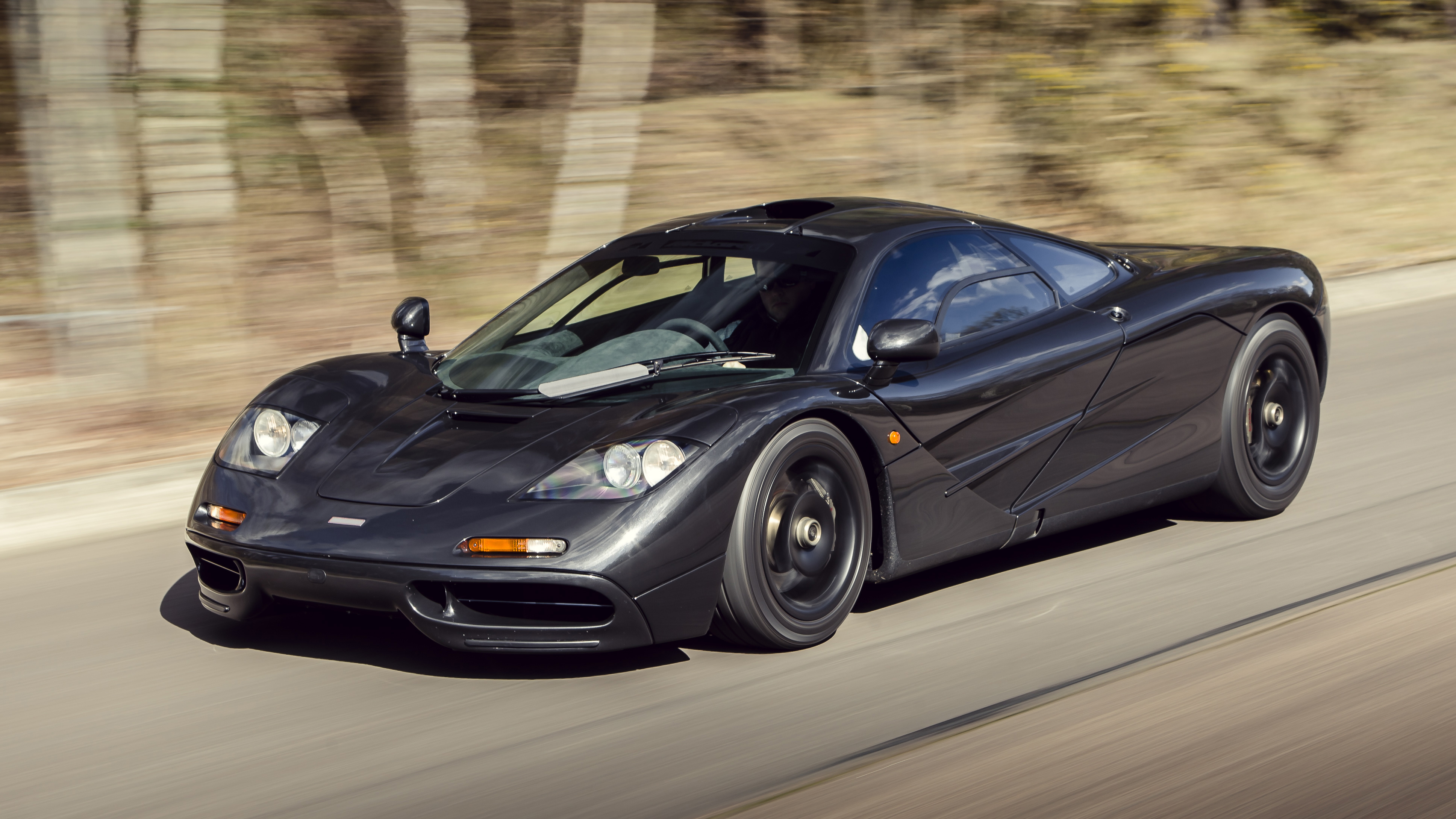