Le Mans winner: “You could drive one-handed at 220mph”

50 years since the Ford GT40's Le Mans win, Kiwi Chris Amon talks us through it 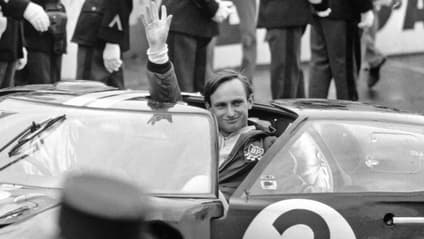