10 of the best city car alternatives

Turns out you can think big while thinking small 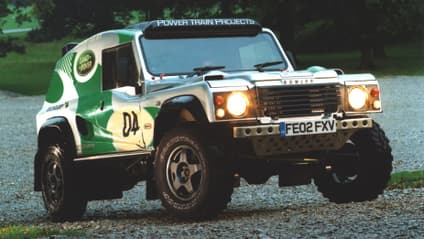