This year hasn’t been short on madcap car stories. Here are the best 100 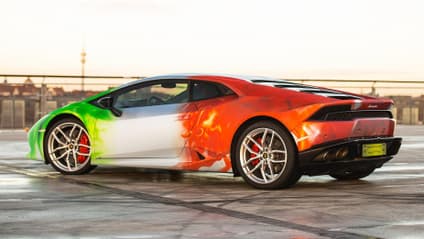