11 of the best, fun cars with less than 150bhp | Top Gear
Advertisement
List

Think you need tonnes of horsies to have fun? Guess again 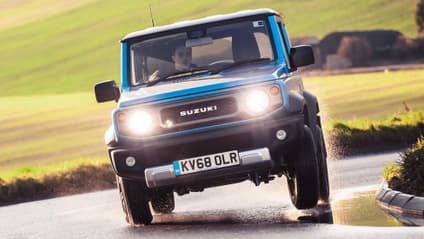