Nothing more than £10,000 or less interesting than juggling chainsaws on a rollercoaster 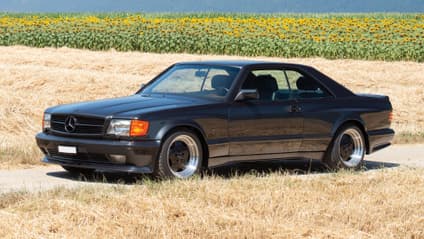