The best family cars for some really specific circumstances

No two families are the same. So why should your cars be? 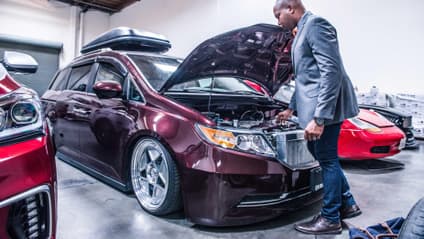