Top Gear’s Top 9: cars that share their names with guitars 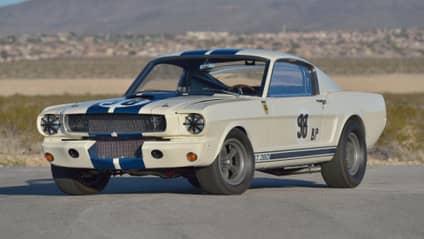