Top Gear’s Top 9: cars that were secretly faster than claimed 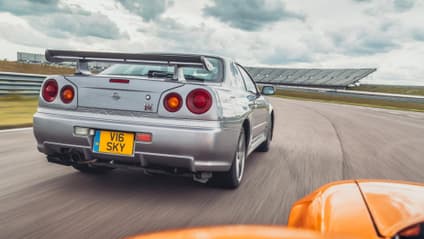