The Red Bull driver could mount a title challenge after his Austrian GP win. We meet him 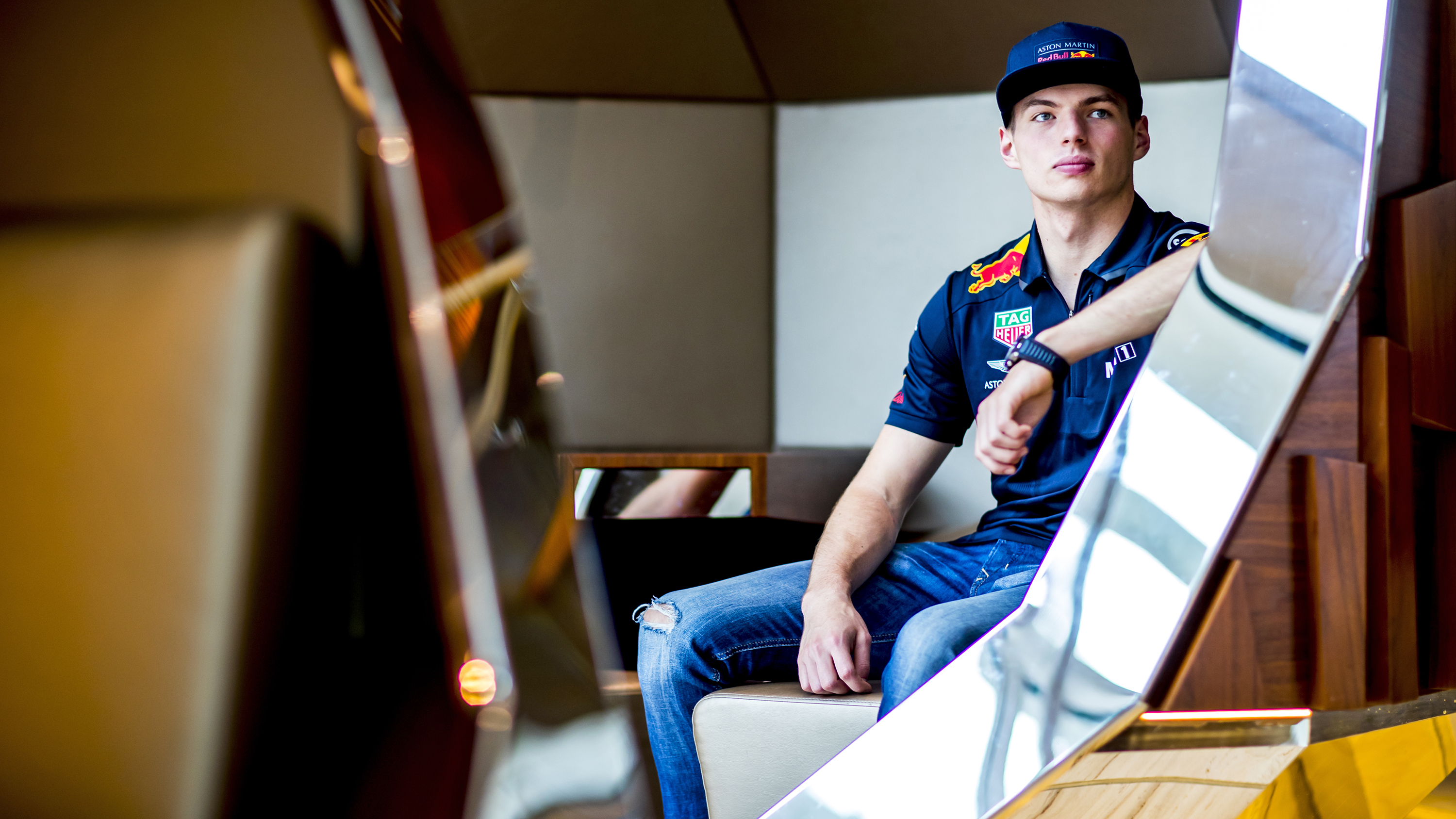 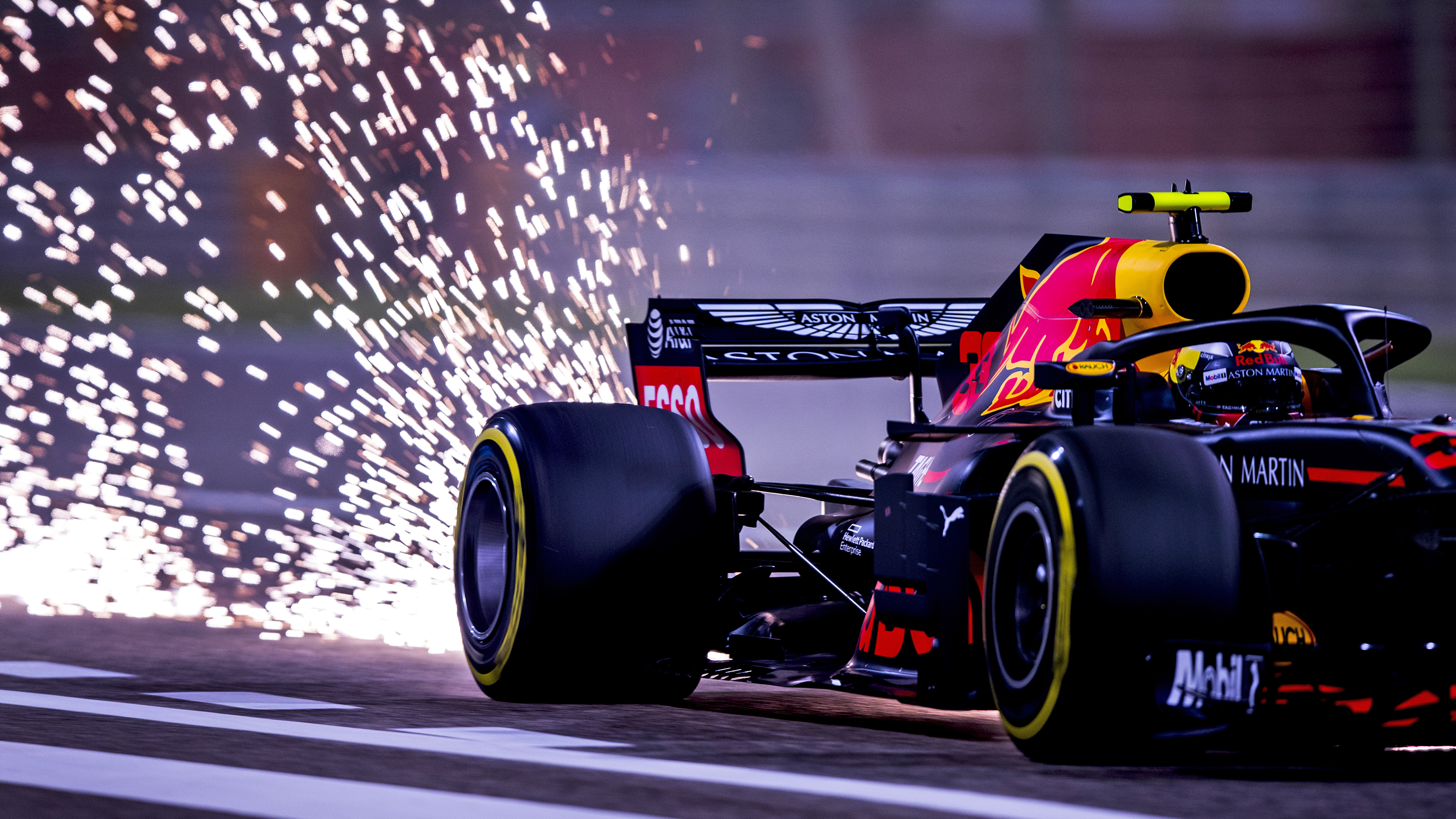 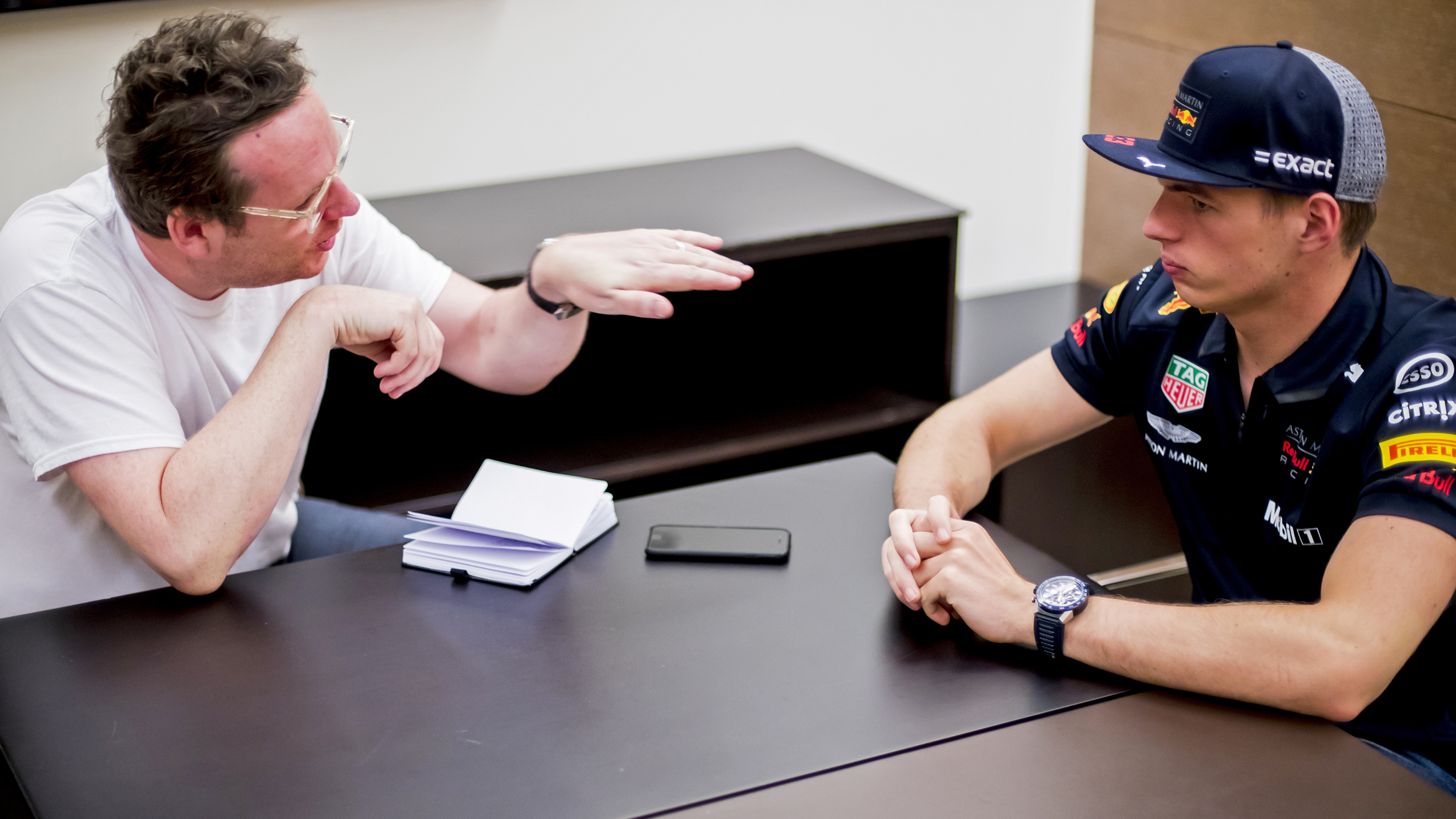 When we were setting up an interview with Max Verstappen earlier this year, his star had fallen sufficiently far that at least one office sage wondered why we were bothering.

True, Red Bull’s prodigy endured a decidedly average start to the 2018 season, having inked a mega deal with the team that had rapidly promoted him out of feeder team Toro Rosso in 2016.

We met him a few hours before qualifying for the Azerbaijan Grand Prix in Baku; the next day, he and team-mate Daniel Ricciardo committed the cardinal sin of crashing into each other, a pointless incident that had been brewing all race long. Then he threw away a likely pole position when he had a clumsy crash in free practice ahead of the Monaco GP. Maybe the Top Gear office sages were right after all.

Or maybe not. When a driver is under that sort of pressure, when he has the sky-scraping talent and imperious self-belief to match but it’s just not translating onto the track and into results, that’s when they – and us – discover what they’re really made of. If not the best time to talk to them, it’s certainly fascinating.

Since the Canadian GP, Verstappen has pushed the mental reset button, and had a run of richly deserved podium finishes. The signature flashes of genius have been tempered by a new-found coolness of head and consistency.

In this weekend’s Austrian GP, he bossed Raikkonen in a forceful and critical move when the Ferrari driver ran wide on the exit of turn four, and was able to capitalise on Mercedes’ mechanical and strategic double-whammy of misfortune to take his fourth F1 victory. It was all the sweeter because no-one ­– least of all Red Bull themselves – expected to win at the track that bears the team’s name.

The son of ex-F1 driver Jos Verstappen and Belgian karting star Sophie Kumpen, Max was never going to become an accountant. He was just four when he first sat in a kart, and began competing when he was seven. “My dad had a karting team. My friend, still one of my best friends now, was three when he started. I saw him on the track, and said, ‘I want to do that.’ My dad was still in F1 at the time, so I asked him. He said, ‘wait until you’re six.’ I started crying and didn’t stop for days and days, until my mum called him and said, ‘I think we need to buy him a kart now.’”

The precocity was quickly rewarded.

“I definitely got the genes, and the karting went well,” Verstappen says with masterful understatement. “But that’s no guarantee because we’ve seen many karting talents drop away, or guys who weren’t that good in karts excel in cars. It’s tricky. But I always had the right guidance. My dad was hard on me, I had to help clean and maintain the karts, it wasn’t a playground, you know? He knew what it took to become an F1 driver, so I think he was preparing me for that from a very young age, even if I didn’t like it much in the beginning.”

No pain, no gain. Verstappen’s gifts saw him win 68 out of 70 kart races he took part in, regularly trouncing older kids. “My dad kept telling me, ‘you know there will be a moment where somebody will beat you.’ And I always thought, ‘how will that feel?’ There was a race where I came second, when I went off the track and came back… it didn’t feel nice, I can tell you. But it had to happen.”

Inevitable it may have been, a regular occurrence it was not. Max was clearly born to do it. School?

But surely he missed out on things… a normal childhood interrupted. “No. No. For me, what I loved was being at the track. Being at school meant being trapped. It’s a big risk to step out of education, of course, but luckily it worked out.”

I ask Jos Verstappen how he would have reacted if his son had suddenly lost interest and succumbed to the temptations that every teenager falls prey to sooner or later. The former Benetton and Arrows F1 driver, and a man not renowned for his infinite patience, almost snorts with derision.

“I would have been disappointed. But he was in love with motor racing, so I never really had to think about it.”

I just jump in the car and go as fast as I can. I don’t need to think about which state of mind I need to be in when I get into the car. As soon as you get your helmet on, you get into a different zone

From running his own kart team, Jos soon realised what he had on his hands and turned his attentions exclusively to his son. For any ambitious parent – or indeed child – it’s proof that the path to outlier-dom is tough; everything else is left simmering on a distant back burner. “I was only interested in motor racing. I didn’t really care about the rest,” Verstappen Senior says. “I was always racing with him, my social life was basically not there. I was his mechanic, van driver, engine tuner, seven days a week. It was more like a job, 8am until 10pm, I was hardly at home. I think I made more sacrifices, preparing everything.”

So while he might still seem young, the pressure of F1 is of little consequence to Max. Genetic predisposition is one thing, but the self-belief comes from some other sanctified place. “I just jump in the car and go as fast as I can. The mental thing, it comes naturally. I don’t need to think about which state of mind I need to be in when I get into the car. As soon as you get your helmet on, you get into a different zone.”

Ross Brawn always credited Michael Schumacher with an amazing ability to race with a big chunk of mental capacity in reserve. “That depends on the situation you’re in,” Max says quickly. “If you’re in a car that’s a second faster than the others, you can play ping pong on the back straight. When you have that margin compared to the others, you can drive at 90 per cent and still be faster. If your car is a bit slower than the best one, you have to work harder to get close.”

At the time of our conversation, Max is enduring a dip in fortunes, and is weathering criticism from all sides. He shuts that one down instantly.

“I wouldn’t call it a dip. If it’s a dip, you’re just slow. Every year so far I’ve been improving in terms of pace. Looking at every race I’ve been very quick, just a bit unlucky with the result or the outcome of an incident. Of course, you learn from those things, and I always try to find the positive. We’ve been quick. That’s the most important aspect. The other thing is an easy fix.”

Has anyone asked him just to… back off a bit?

“I definitely don’t need to be a hero in every move, but that’s also not my intention. Some of what’s happened, like in China for example, will make me a better driver. The thing is, I knew how to do it last year, I knew how to do it the year before… at the moment it’s just not working out for me. It doesn’t mean I need to change.”

Mention the stellar drive in Brazil (when he recovered from 14th to finish third in terrible weather conditions), and his reply is bracingly honest. “It was good, but luck was also involved. It was 50/50. I look like a hero now, but there could have been a shunt, and people would have said, ‘what a waste’. Now, so far this year, I’m on the other 50 per cent. This year just hasn’t worked for me, like the move on Lewis in Bahrain. That could have been, ‘what a hero, I overtook Lewis Hamilton’. In China, I made a miscalculation. There are things that are on the fine edge between being brilliant or… loser. It can be like that in racing. You have these keyboard warriors criticising you and it’s fine, everybody has an opinion. At the end of the day, it doesn’t make me sleep less.”

For his part, Jos is even more resolute than his son. “I like Max’s style, he’s a fighter. For me, he doesn’t need to change. Lately, it’s a bit more difficult. But he’s very cool about it. ‘This is how I am, this is how I race.’ He’s right. And I think the luck will turn.”

Max insists he’s generally “quite calm, relaxed.” So he wouldn’t have responded the way Sebastian Vettel did in last year’s race in Baku (where Vettel smacked wheels with Lewis Hamilton)? “Those things can just happen very quickly. That’s a four-time world champion. You suddenly lose it, driving on the limit, in heated moments, as a person it can be on/off sometimes. I don’t think it’s a bad temper, it’s a desire to win. He was very motivated to win, and he thought Lewis had brake-tested him and destroyed his race.”

We talk about his Aston Martin DB11 (it has orange stitching on the seats and orange brake callipers), and the Porsche 911 GT3 RS he also owns, not a car your average 20-year old has access to (“the insurance bill is not nice,” he admits). His eyes still widen when I ask him to describe how an F1 car feels. “In a fast corner, you think at first, ‘no, this isn’t possible’. It’s fascinating how the car sticks to the track. Even when you go down in fuel by 30kg, the difference on turn-in is incredible.”

The glimmer of the karting kid is suddenly visible. The talent, though, is transcendent. Jos Verstappen, taskmaster, mentor and father, remembers watching in the Red Bull garage, in Interlagos, in 2016.

“I had seen it before, in a kart. But to do it in an F1 car, in very difficult circumstances… I was wondering why other drivers didn’t try other lines. But it’s a gift to know where to go, to look for the grip, having the feeling. When we were karting, if it started to rain, everyone else was packing up, but I put the rain tyres on. We walked on the track, and he learned so much. He’s confident, in himself, in the car, with his braking. Taken altogether, he’s very special.”